An opportunity to make a difference 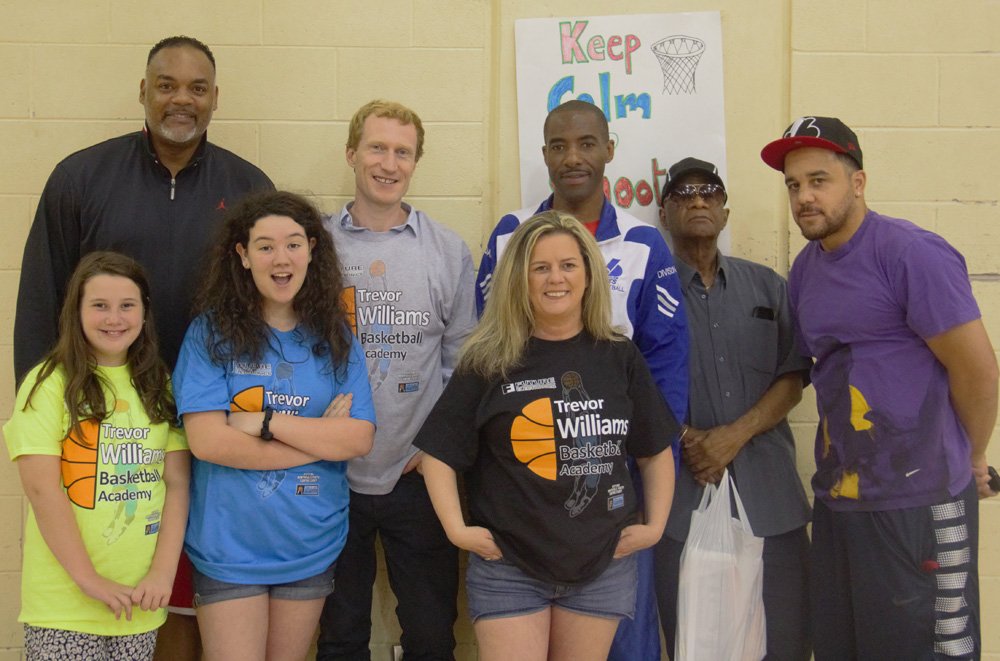 Marc Miller’s privileged upbringing has not insulated him from the plight of the under-privileged around him.
If he wasn’t aware of it before, he certainly found out about poverty in Montreal when he helped his childhood friend, Justin Trudeau, campaign in the Papineau riding in 2008.
Papineau, as we have come to know, with its  diverse make-up of ethnicities and cultural groups, is also the second poorest riding in all of Canada, if not the poorest when it comes to average family income.
Together with Trudeau, Miller learnt a thing or two about scratching out a living as he walked those streets on the northeastern end of Montreal.
These days he’s walking along a different set of streets on the other side of Montreal as the Liberal candidate in the Ville Marie-The South West-Nuns Island riding, which has the highly-favored class, but is also home to its fair share of those who are needy in the city.
“Although Montreal offers an excellent opportunity for many, the issue of poverty is never far away.”
That’s why he talks about the gentrification that is dislodging families in Little Burgundy, the 2000 people in his riding who can benefit from social housing, and the thousands who are sleeping on the streets.
“I think my biggest motivation as a candidate is the fact that I have an opportunity to make a difference in the lives of so many people,” says the 42-year-old, corporate lawyer.
Although he says his initial venture into political life was to help Trudeau, his friend since the day he lent him a pencil at  Collège Jean-de-Brébeuf, win the leadership of the Liberal Party.
And yes, Trudeau, with whom he travelled across Africa and spent countless hours just chilling, is a big reason why he is on the hustings hoping to win the confidence of voters in one of Canada’s largest ridings.
“I sincerely believe not only in his vision, but in his capacity to lead Canada,” Miller told the CONTACT in a Sunday afternoon sit down. And although he is wickedly intelligent, I think his greatest strength is getting the right people in the room and his ability to get things done.”
Also, I think the best evidence of his leadership skills is the work he has done cleaning up the Liberal party, cleaning up the toxicity and putting it on a path to govern Canada again.”
Miller, who holds a Master’s degree in Political Science from Université de Montréal, and graduated in Common Law and Civil Law from McGill University, says he was drawn to Trudeau’s and the Liberal plan to make life better for families across Canada.
“It’s a promise that we’ll keep,” he says.