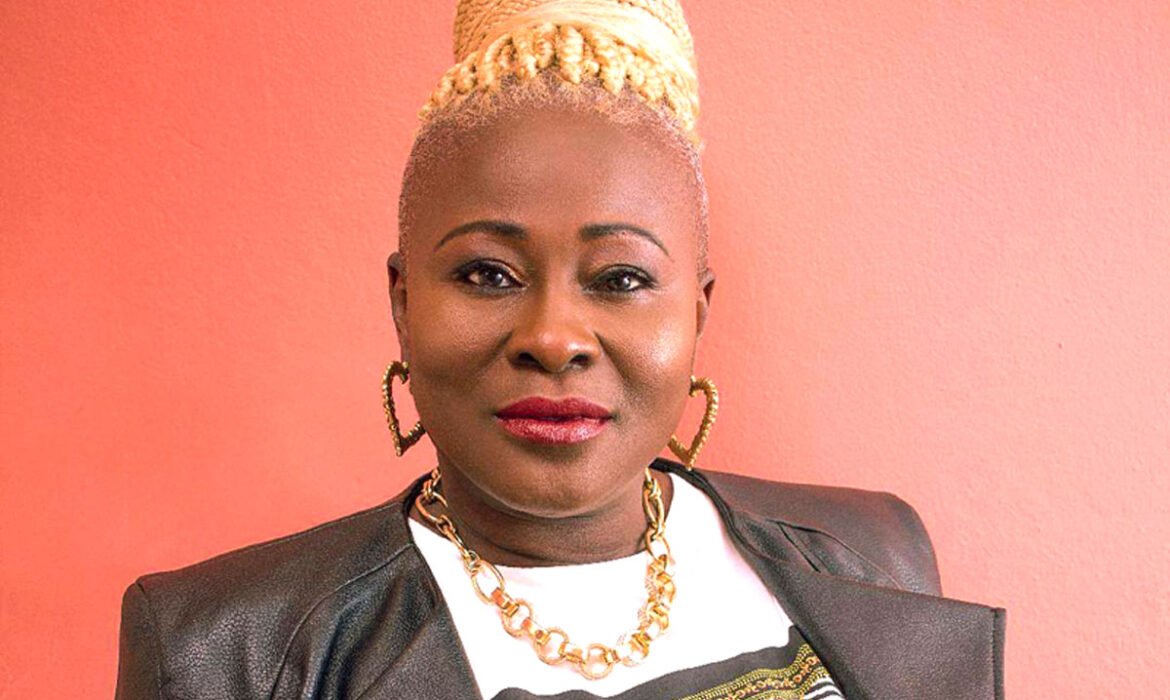 Longevity in any business means that one must always adapt and change with the times as the market dictates. From the beginning, that is what Lady G was all about. Born and raised in Spanish Town, Jamaica, she hit the scene early and hasn’t missed a beat since. It has been over 30 years since she recorded her first hit “Nuff Respect” and still Lady G is just as relevant today as she was back then. With dozens of hits and graced stages all over the world, her positive vibes (and lyrics) and class represent well.
In late 2018 she decided to re-mix and up grade her 2015 EP titled “Smile” produced by Indie Rootz Records. While it was an excellent EP, she always felt like there was something missing. And guess what, we found it! “Smile, Version 2.0” remixed and mastered from top to bottom, is a true second incarnation. Sprinkled with a few new extras, such as an all-new Soca remix of her hit, “After Work Party”. As well as one of her new hits produced by GT Muzik. The “new” EP will delight all current Lady G and Dancehall/Caribbean music fans around the world as well as gain her some new ones. Once again, Indie Rootz Records has taken it to another level, but when working with Lady G, there is no other way.
Lady G is scheduled to tour Europe this summer while a return to Canada is currently in the planning stages for Fall 2019. “Smile, Version 2.0” the EP, will be distributed by VPAL Music and is slated to be released in August 2019 on all digital platforms. Indie Rootz Records (Brian Kotler & Bobby Pottinger) is based in Montreal, Canada. Check out: www.indierootzrecords.com 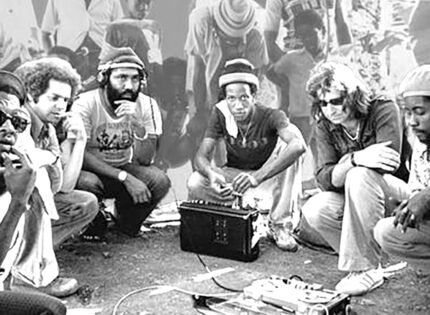 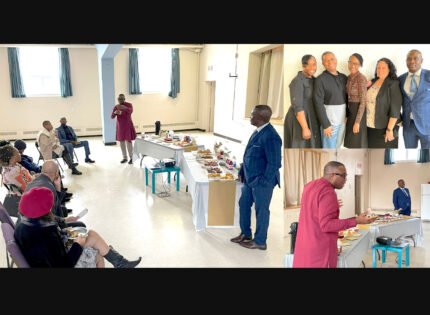