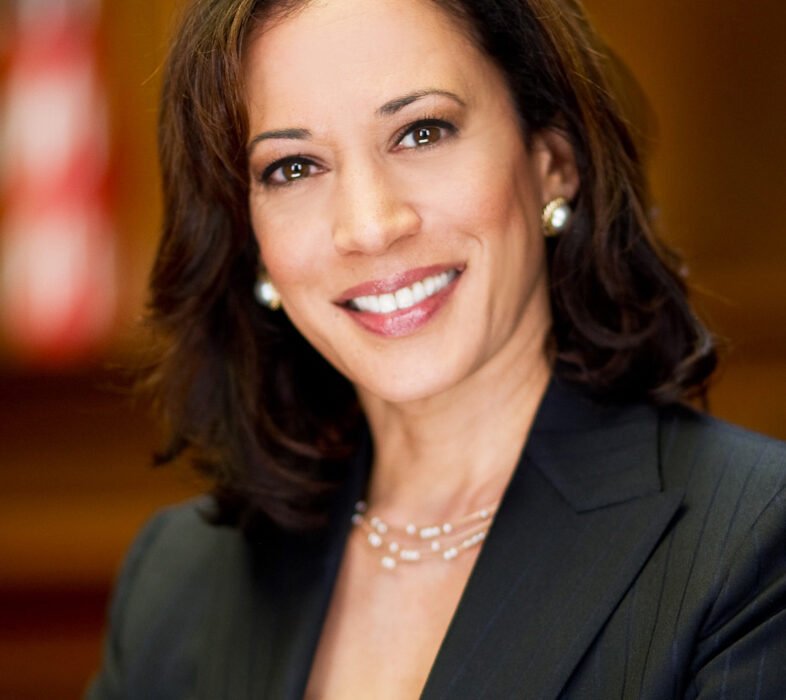 The city is claiming her as “former Montrealer”

There was a buzz around Montreal with the announcement by California Senator Kamala Harris on January 21, that she was joining the race to become president of the United States in 2020.
You see, the woman who became only the second African-American female to be elected to the U.S. Senate spent much of her teenage years here, and was a student at Westmount High School while her mother taught at McGill University.
As such, her presidential bid is generating much excitement not only at that school but also in media outlets where some are claiming her as “a former Montrealer,” although in her recently published book: The Truths We Hold: An American Journey, she made only passing references about her time here.

But in our community, she is decidedly ours, given the fact that her mother, Shyamala Gopalan Harris, a breast cancer scientist, is of Tamil descent, and her father, Donald Harris, a professor of economics at Stanford University, is a Jamaican.
Also, her candidacy has given many Montrealers a chance to be hopeful again about politics south of the border in the face of the current fiasco there. A sentiment that seems to be spreading across the U.S. with news that within 24 hours of her announcement she raised a little over $1.5 million for her campaign.
The 54-year-old was born in Oakland, California and did her undergraduate work at Howard University before earning her Law degree at the University of California. She brings a lot of heft into the race to replace Donald Trump as the first African American and first woman to serve as Attorney General of the state of California.
On January 21, on the holiday celebrating the birthday of Dr. Martin Luther King Jr., Harris officially announced her intention to run for President Of The United States in 2020.
The timing is significant because her parents were both involved in the civil rights struggles of the 1960s.
She becomes one of four women  who have signaled their intention to take on Trump in the next presidential race.
People close to her have been quoted as saying that Harris’ campaign will hinge on her record as a career persecutor solid on Law and Order, but big on the values of the Democratic Party, especially on issues such as poverty, access to education, abortion and gun control.
But while she stands ready to offer herself to the American people as the polar opposite to the current president, his questionable ethics and unruly administration, Harris will have to answer for many of the questionable positions she took as a head persecutor.
Not the least of which is her record of standing against calls for changes to a criminal justice system that has a long history of negatively impacting Blacks, other minorities and the poor.
Especially troubling was her fight to uphold wrongful convictions that were secured by unlawful and underhanded means.
Still Harris and her supporters think that she brings the stability, clarity and open-mindedness to bring the U.S. out of this period of darkness.