Advertise with Us
Home News Community News Jamaica and Jamaicans celebrate on Aug. 6 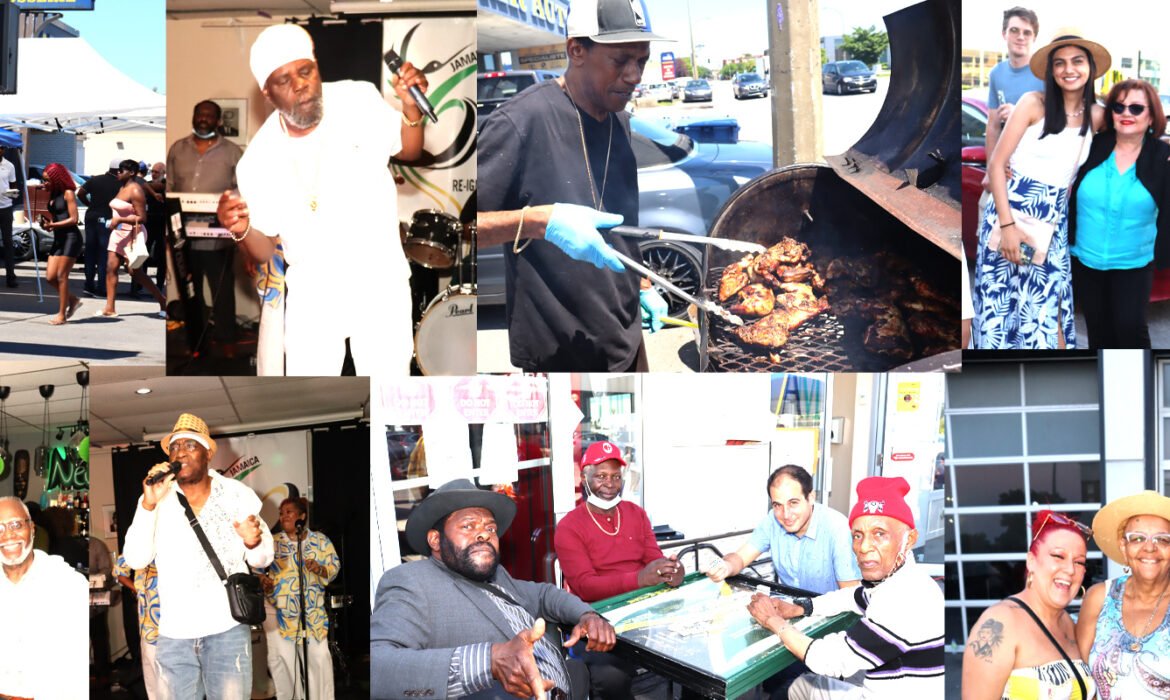 In Montreal: A Day In The Park, exhibition soccer, A reggae show, a church service and a Gospel show

On August 6, Jamaicans around the world will be celebrating.
For the 2.9 million Jamaicans at home and the 1.8 million in the Diaspora, the day will mark Jamaica’s 60th anniversary of independence and its continuing drive to meet its potential as a thriving, industrious and culturally powerful nation.
The theme of the milestone celebration is: ‘Reigniting A Nation For Greatness.’
In Montreal, two days of activities including a Day In The Park, soccer matches, an Independence BBQ, a church service and a Gospel Show are planned.
In Toronto several high profile activities are planned including at Niagara Falls which will be lit up in Jamaica’s green, gold and black on the evening of August 6.
In New York and across the ocean in the UK, visits by Jamaican Prime Minister The Hon. Andrew Holness, minister of Culture, Gender, Entertainment and Sports, Olivia Grange and minister of Tourism Ed Bartlett, the Minister of Commerce set the stage for a global observation of the diamond jubilee celebration.
On August 6, 1962 after decades of social and economic instability, Jamaica became the first of the English speaking Caribbean nations to wrestle its independence from the UK.
Seventy-eight-year-old Alexander Bustamante, leader of the Jamaican Labour Party became the country’s first prime minister.
Today, Jamaica has established itself as a global cultural and sporting powerhouse with its music and athletic stars wielding massive influence around the world.
But in a recent speech launching its 60th anniversary of independence celebrations in Toronto, Tourism minister Edmund Bartlett pointed to the country’s capacity as an industrious and intellectual nation.
“We are not just a sporting and music country or one of farmers and planters. We are also a country of intellect,” he was quoted as saying.
During these weeks leading up to the 60th anniversary of Independence, celebrations are in full steam across Jamaica including the recent Jamaican Summer Carnival, Reggae Sumfest and the Independence Village, which opens from July 29 to August 7.
In Montreal, Jamaica Day in The Park will take place on Saturday, August 6, at the Oscar Peterson Park between Coursol and Quesnel streets in Little Burgundy. It will feature two soccer matches and other cultural activities.
The Jamaica Association will also host an Independence BBQ and Reggae Show featuring The Uprising Band at its reception on Jean Talon later that day.
Celebrations wind up with a church service and Gospel Show on Sunday August 7.
Info. at 514 737-8229.