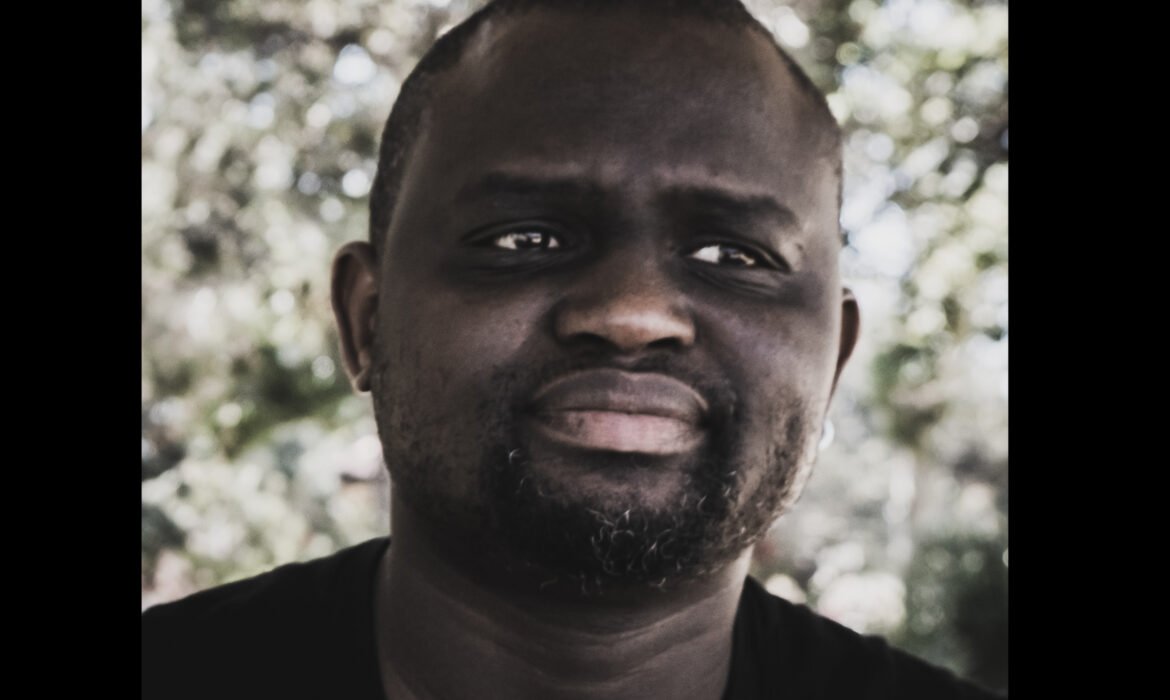 According to Statistics Canada only 56.6 per cent of Blacks were somewhat willing to be vaccinated these findings are in line with surveys also done in U.S., Dr. Bryan Mukandi, an internationally recognised researcher and lecturer at Queensland University asserts that there are two main issues at play.

“How people respond to the message is tied to the relationship the people have with the state,” says Dr. Mukandi. “The lack of responsiveness from the communities is an indication of a broken relationship between the people and the state, with the Black people feeling under served and betrayed by the structures which work well for other people and that has resulted in the lack of trust.”

As Quebec enters the 8th wave, government will be pushing for the citizens to get vaccinated. That call is especially important for Blacks seeing as from Day One they have been hesitant and are amongst the least vaccinated.
To remedy this situation, Dr. Mukandi says it will take time but he believes that “the lesson learnt from COVID is that there are many cultures and communities and to succeed government needs to know, engage and empower these communities.”
Another problem as identified by Dr. Mukandi is the use of centralised messaging by institutions to communicate important messages which might not be working for the Blacks. The state institutions have an “assumed common denominator” which is either an Anglophone, Anglo European or francophone culture or some balance between the two and that becomes a “common denominator” around which messaging happens.
He talks about the importance of acknowledging multiculturalism and makes reference to the works of Montreal author and scholar David Austin. ‘In the heart of multiculturalism our difference we are all the same we are difference by way of us being different.’ By understanding this phenomenon communication between the state and people could potentially improve.
He said the top-down approach for communicating does not work on everyone because how people receive messages is determined by their circumstances. Dr. Mukandi suggests government should consider tailoring the messages to suit different groups.
Zimbabwean born Dr. Bryan Mukandi has carved a path of excellence academically with a number of qualifications under his belt. He earned his PhD at Queensland University and his MA with First Class Honours at the National University of Ireland in Galway with research interests in philosophy, health humanities and medical ethics.
He was a medical doctor before branching out into other disciples and when asked if he was escaping pressures in the health sector he said, “I did not quit medicine, but I understand myself as someone who has taken an unusual medical speciality.”
His career path was influenced by his experience working in the clinical end of the public hospital with poor people, where he felt there was a gap between the affluent and poor in terms of resources and information. That kick started his quest to research more and bring to light issues affecting minorities and Blacks.
His work covers a lot of issues addressing minorities and Blacks. He has a couple of publications to his name that include but not limited to Ripple effects: integrating international medical graduates from refugee backgrounds in the health system in Australia (2022), Interrogating our vaccine fetish (2021), For us, by us: towards a more just philosophical community (2021), Being seen by the doctor: A meditation on power, institutional racism, and medical ethics (2021).
Through his work he hopes to add more literature on the subjects and influence in restructuring society in such a way that the less privileged have access to the same resources and information as the affluent counterparts. 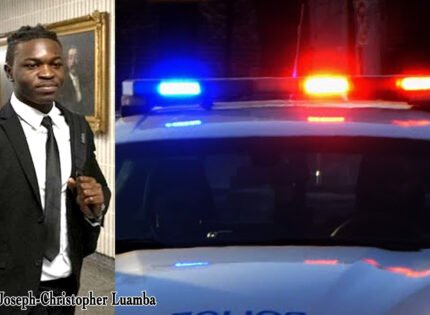