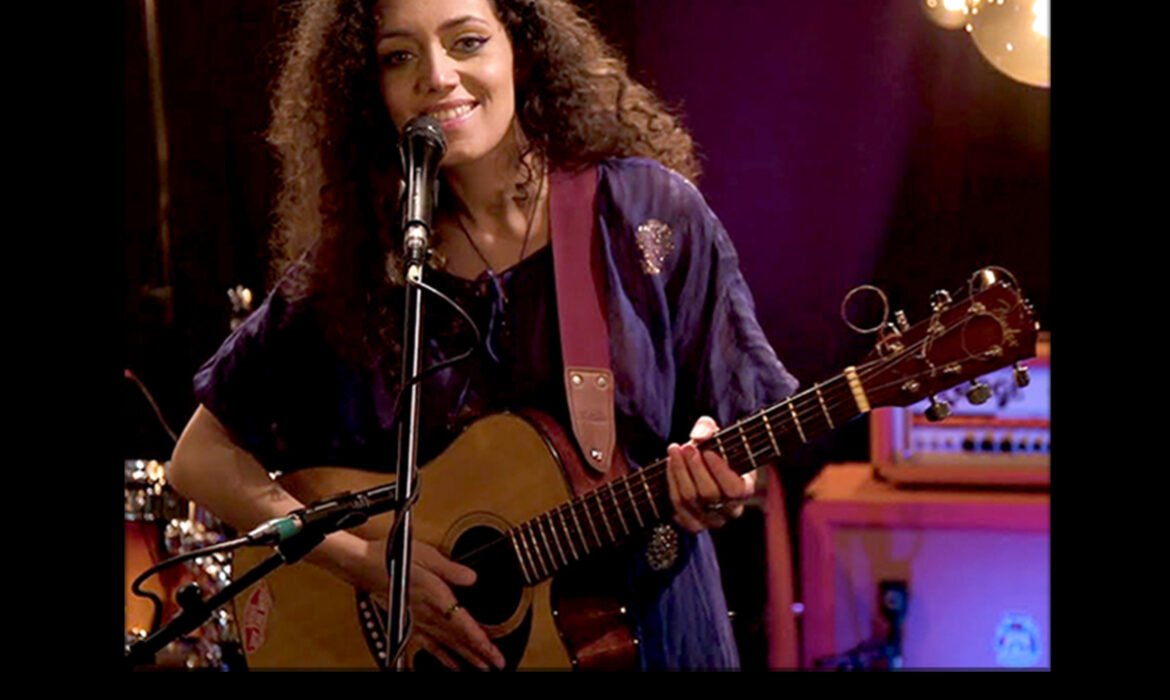 “That is insanity to me,” says Montreal soul singer Hanorah when I mentioned to her that local music writers were singing her praises very highly when she opened for Rhythm n’ Blues legend Mavis Staples at the Pop Montreal Festival in 2019 at The Rialto Theatre.
I was referring to comments about Hanorah’s performance threatening to steal the night from the legendary lead-singer of The Staples Singers.
“Like Mavis is a legend. I’ve been listening to her since I was a little kid and Clerel (Cameroon born, Montreal based soul singer) was on that show too. He’s as smooth as water. He’s amazing. I admire him so much. I was like you know what, pinch me”, she laughed hysterically.
We sat down recently to talk about her new album, “Perennial,” just released on Ensoul Records.
The youthful 20-something year-old has made quite a bit of noise since her debut EP “For The Good Guys And The Bad Guys” was released in 2019. The set was packed with Memphis-style soul seasoned with Stax Records spice and a modern twist making the whole gumbo musical mix sound fresh.
Her shows are packed with intense performances backed by her crack-tight band tempered by her solo acoustic sets where her vocals bring audience members to tears of musical ecstasy.
Hanorah was literally born into this. Her Black father and Italian mother met while playing in a rock band many moons ago and she was fed a healthy dose of Led Zeppelin classic rock together with some sensuous Al Green soul.
Responding to the quick adoration she received from fans and local critics after her first album, she was quite candid: “At that time , these opportunities and things were whizzing by faster that I could grasp what was happening. Um, when you put out a little five-song EP (as) your first official release, you hope it goes well and it went well. It was also a very challenging and wild learning curve.”
Like many artists during Covid, she went into wood-shedding and remained prolific.

“We were lucky. We did get to do a lot of live streams through the English Arts Network and The National Arts Centre in Ottawa and adapting our show to a virtual setting. Then when things were opening up we got to tour around Quebec a little bit and Ontario when restrictions permitted. In the meantime I was kind of holed away in my apartment writing new songs and demo-ing songs that I had that had just kind of been shelved. I gave myself the time to hone-in and push myself out of my comfort zone to find melodies and bass-lines.”

So, why was the album called “Perennial…?”
“There were two reasons. One is the fact that soul music keeps having revivals. I think it’s a genre that speaks to the heart, generation after generation. I 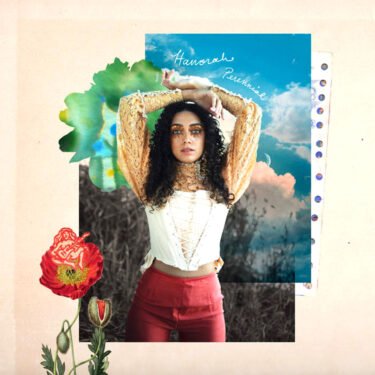 have a lot of reverence for the history. It’s been a way for me to connect to my cultural heritage and my family for a long time. Another reason is some of the subjects in the songs on the album, uh actually Joe my manager pointed this out to me too, he said, ‘Oh it’s so funny, you’ll write about one situation on one song from a certain perspective, maybe being a little petty or a little emotionally immature and you’ll across that subject matter on another song a few tracks later with a totally different perspective but from the same incident,’” she responded, laughing hysterically.

“Another reason (for calling the album “Perennial,”) she added, was I was reading “The Perennial Philosophy”(the 400 B.C. Mahabharata Hindu script) during the demo phase and these things were just all coming together and that word “Perennial” just kept ringing in my head.”

When I asked her about whether or not these was a personal connect to these songs via actual experienced just based on the sheer authenticity of emotions that ring from these tunes she said: “The thing that I always try to do is, although I am very inspired by my personal experiences and reflections, I don’t want to um, I don’t want these songs (on “Perennial”) to sound gratuitous either or entirely confessional. I know that a lot of music that has touched me has been in that territory. I think that art can be more than just a mirror. There are definitely moments of self-reflection on (the song) “Skeletons” but I try to find humour or positive angles when talking about things like grief or recovering from trauma. I don’t want it to be exhausting all the time”
“Perennial” is now streaming on all platforms and is available in record stores on vinyl and CD.