Advertise with Us
Home Opinions GROWING OLDER, LIVING LONGER: A PLUS, PLUS 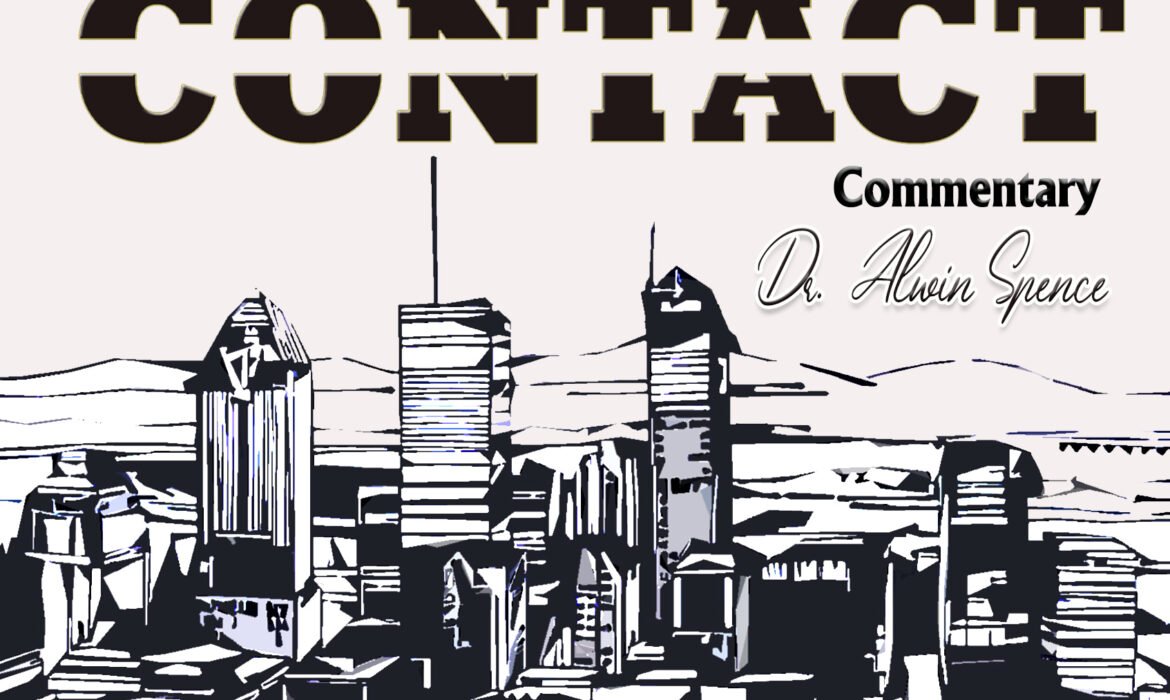 January 1, 2023, my oldest sister celebrated her 90th. birthday. I also know of others who will reach that milestone
this year. Some are in very good health physically and mentally, while others are showing signs of decline. My mother passed away at the relatively young age of 60, while my father passed on at 81.
Already I have outlived my parents and I hope that I could reach my sister’s age and beyond. So my question is. What determines longevity, that is the number of years a person can expect to live? Well how long, and what factors determine one’s longevity?
Broadly speaking, longevity is determined by genetic and environmental factors. This should not be a surprise since these same factors combined, determine our entire growth and behavior.
There are three ways to estimate longevity:

1. Average Life Expectancy, which is the age at which half of the people born in a particular year or period will have died. So if in year 2022 in a certain area, 1000 babies were born, and in 2082, 60 years later, half of those babies , now adults, would have died, then longevity for that particular group would be about 60 years. Think of the similarity of the baby boomers in growth and behavior. In Canada the life expectancy for all, increases, and is increasing as we speak, but more for women than for men. So using this method women in Canada outlive men by about five years. Gender determines longevity.

2. The second way to estimate life span is to use the Useful Life Expectancy measure: This is the number of years that a person is free from debilitating, chronic disease and impairment. Useful Life Expectancy matches the actual length of a person’s life. However medical technology can help to prolong life, but is this useful life?

3. The third type of longevity is called Maximum Life Expectancy. It is the oldest age to which any person lives. Scientists currently estimate that the maximum limit for human beings is 120 years. Reason for this is because the heart and other key organ systems are limited in how long they can last without replacement. How long will your car engine last? One day it will not be able to respond to any more repairs. It is a well-known fact that a good way to predict one’s chances of a long life, is to come from a family with a history of long-lived individuals. I do not know the ages of my grandparents, my own parents never got to 90, so my oldest sister is now my genetic yardstick, hoping she makes it to 100 or even 120 years.

Environmental factors also affect the lifespan. The more obvious ones are diseases, toxins, lifestyle and social class. Disease would include Cardiovascular and Alzheimer’s, while lifestyle would include smoking and self-abuse. The toxins from air and water pollution could lead to cancer. AIDS, Covid 19, Polio and others are factors in longevity, as they continue to kill and shorten the lives of many.
The Environmental factor may change over time, going up or down in different places.
Another aspect of Life Expectancy is the impact of Gender and Ethnicity. In the United States Life Expectancy at birth for African Americans is roughly six years for men , and five years for women lower than that of European Americans. But by age 65, that difference is reduced to two years lower than that of European Americans. However at age eighty-five African Americans tend to live longer than European Americans. Also in Canada, the gender difference is high. Men have lower life expectancy by about five years
compared to women.
Life Expectancy is increasing annually. Presently Japan has the highest life expectancy of 80, while Sierra Leone, the lowest at 38.
Canada is at 79, while the United States is 77 years. It is no surprise that the majority of residents in retirement It seems that men are more susceptible to infectious diseases than women and this might be one of the reasons. However the differences in life expectancy reflect wide discrepancy in genetic, sociocultural and economic conditions, health care and disease, and whether the country is a developing or developed one.
All categories of people are living longer, some groups more than others, consequently the ratio of young to old will eventually change.
Presently it is believed that the fastest growing group is the young-old, 65-74, but the pace is also very fast at the levels of the old-old and that of older-old, over 85. So with a broadening out of the upper part of the pyramid, more attention and service must be provided for them.
Some members of the older-old, over 85 are still vibrant, vocal and active and demand their share of attention and service. Research indicates that by 2051 seniors 85 and over will have increased five times the current number. They will need more assistance with daily living, than do people under that age, placing increasing strain on the health and pension systems.
Therefore to reduce some of this expected strain, the young-old should be encouraged to make concrete plans for their older-old age, since life goes on long after age 85.
This trend will continue as long as education among the old improves, better medical attention and an all -round -improvement in the standard of living.
Old is no longer a signal for impending death. There is plenty of life after age 85. 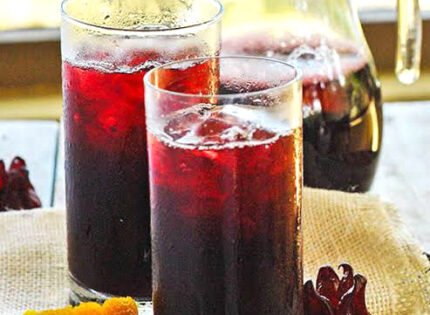