Frank Baylis ready for the Run 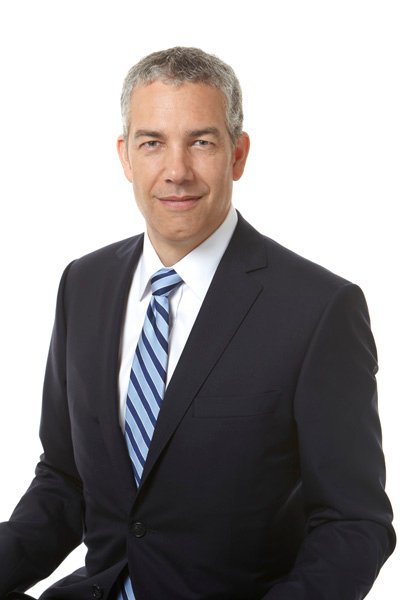 On November 18, hundreds of West Islanders turned out to vote for the federal Liberal candidate for the riding of Dollard-Pierrefonds-Ile Bizard. Frank Baylis, 52, was elected to be that candidate as the riding representative.
Baylis ran against three contenders for the riding nomination and was grateful for the win. “I am fully thankful for the wonderful support and I am prepared to meet the challenges before me as we move into election day next year,” he said.
Frank has been a member of the Liberal Party of Canada for over 30 years. He began as a young Liberal, contributing his time during federal elections and holding several positions within the party. He has been in charge of fundraising for the Quebec wing of the Liberal Party of Canada and chaired its finance committee. He worked with Stéphane Dion when he won the Liberal leadership race in 2006.
Born in Montreal of an English father and a Barbadian mother, Frank graduated with honours from the University of Waterloo, with a B.Sc. in Electrical Engineering. He graduated as an Ontario Scholar. He has a broad base of business experience in the diverse fields of design, manufacturing, consulting and entertainment. Frank has been president of Baylis Medical in Saint Laurent for the past 24 years. Baylis Medical is a Canadian company that develops high-technology medical devices used in interventional cardiology, radiology and spine treatments.
Founded by Frank’s mother, Gloria Baylis, in 1986, the company is driven by innovation. It currently employs over 225 people and boasts offices in Montreal, Toronto, Vancouver, London (England) and Boston, Massachusetts. As president, Frank oversees the activities of the privately owned company. He also holds a number of patents covering Baylis Medical’s radio-frequency medical systems. These systems have varied applications, including the treatment of babies suffering from a blocked heart valve and patients with blocked veins and arteries.
Also an avid movie fan, Frank has worked in film production for the past seven years. Through the company “The Walk of Fame Entertainment,” he and his associates have produced short films featured at the Montreal Film Festival.
In his speech before a huge audience on November 18, Frank spoke passionately about his concerns for economic opportunity and social equality. “I believe that a society where everybody is treated equally, combined with economic opportunity, makes for a better society,” he said. Frank is excited to join Justin Trudeau in parliament and needs the support of Dollard-Pierrefonds-Ile Bizard residents in the October 2015 federal election to make this a reality.