Advertise with Us
Home Special Features FOLLOW THE SLAVE ROUTE 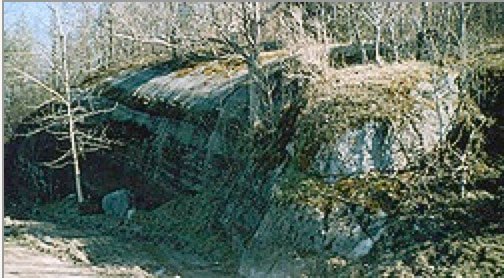 To commemorate of the Remembrance of the Transatlantic Slave Trade and Its Abolition, the Black Coalition of Quebec is inviting Montrealers to join them in following the slave route at Saint-Armand on Saturday 27. They are asking Montrealers to get on the bus which leaves Van Horne Shopping Center at the corner of Van Horne and Victoria at 8:30 am.
The trip will also include a visit to  Saint-Armand City Hall and other historical sites including the burial ground of the slaves (Nigger Rock).
Nigger Rock is located on what was once the property of Philip Luke, a Loyalist officer who moved to St. Armand after the American Revolution.
According to historians, he brought with him a few slaves he supposedly inherited from his mother.
The trip will also include a picnic near Lake Champlain and we will also
Call the BCQ to reserve your place at 514-489-3830 or info.ligue@videotron.ca