Fitzroy Gordon was a media pioneer 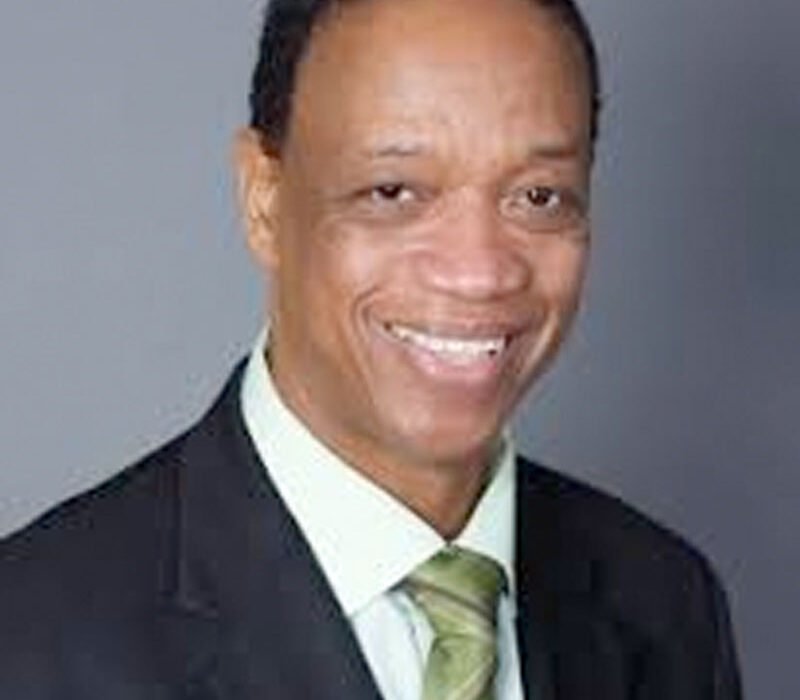 Fitzroy Gordon, founder and chief executive officer of Canada’s only Black-owned and operated radio station G98.7FM has died.
According to a statement released by his wife Marvette Gordon, the Toronto based media pioneer died on Tuesday, April 30, but she offered little or no details on the cause of death.
Gordon’s death triggered an out-pouring of tributes from the multitude of Canadians who were touched by his contributions first as a journalist then as the owner of the popular radio station.
Canada’s Immigration minister, Ahmed Hussen twitted his condolences:
“It’s hard to capture the impact Fitzroy Gordon had on Toronto. He gave so much to our neighborhoods and always worked towards a more inclusive city.
Our prayers are with Mr. G, his family & @G987FM listeners as we deal with the news of his passing. We will miss him.”
Jamaican born Gordon, who migrated to Canada in his mid-20s, blazed a trail of excellence as a sport journalist and broadcaster before launching G98.7, working for almost two decades as producer/host of the Dr. Love show, a variety program featuring music, news, and call-in segments on a broad range of topics such as sports, relationships, current affairs, and politics on Toronto’s CHIN Radio. He also hosted a sport talk show as well as a gospel program on other stations including FAN590 AM
Before his for into radio and television, Gordon worked as a sports columnist with the Toronto Sun, the North American Gleaner & Star and the Contrast newspaper. For much of the 1990s, his was a familiar voice on the cricket scene in Toronto serving as a radio commentator and analyst for several international matches, including the West Indies vs. Rest-of-the-World Match at Skydome. Before moving to Canada, Gordon played first class cricket in Jamaica.
In past interviews he traced his love for radio to his childhood back home where he bought his first transistor device from money earned after his first job.
He first applied to the Canadian Radio-Television and Telecommunications Commission (CRTC) to secure a license to establish a radio station to serve Toronto’s Black and Caribbean community in 2001 but his application was rejected.
Eight years later, he was successful, granted as partial license by the Canadian broadcast regulator but it took another three years before he was able to secure a frequency, funding and fundamentals to get the station up and running.
On June 3, 2011 he received a full license under the Intercity brand and settled on the 98.7 frequency on the FM band
On October 3, 2011, CKFG-FM took to the airwaves offering musical morsels in R&B, soul music, reggae, soca, hip hop, world beat, gospel, and smooth jazz that targeting a demographic that was mostly Black and Caribbean in the 25-54 age group. Tantalizingly drawing them in with the slogan: The Way We Groove
In the early going he experienced some hiccups as many in the community accused him of not staying true to the station’s original mandate of providing a voice and platform for prevailing issues facing Black and Caribbean people.
But he and the station eventually found their way garnering over a million listeners both tune-in and on-line, with a n engaging line-up of shows piloted by solid broadcasters.
In 2014, he received a licence from the CRTC to launch Canada’s second Black owned and operated television station.
Montreal Community CONTACT joins the rest of Canada’s media fraternity in extending condolences to Gordon’s family and the G98.7FM team.