Excelling in the classroom and in the workplace 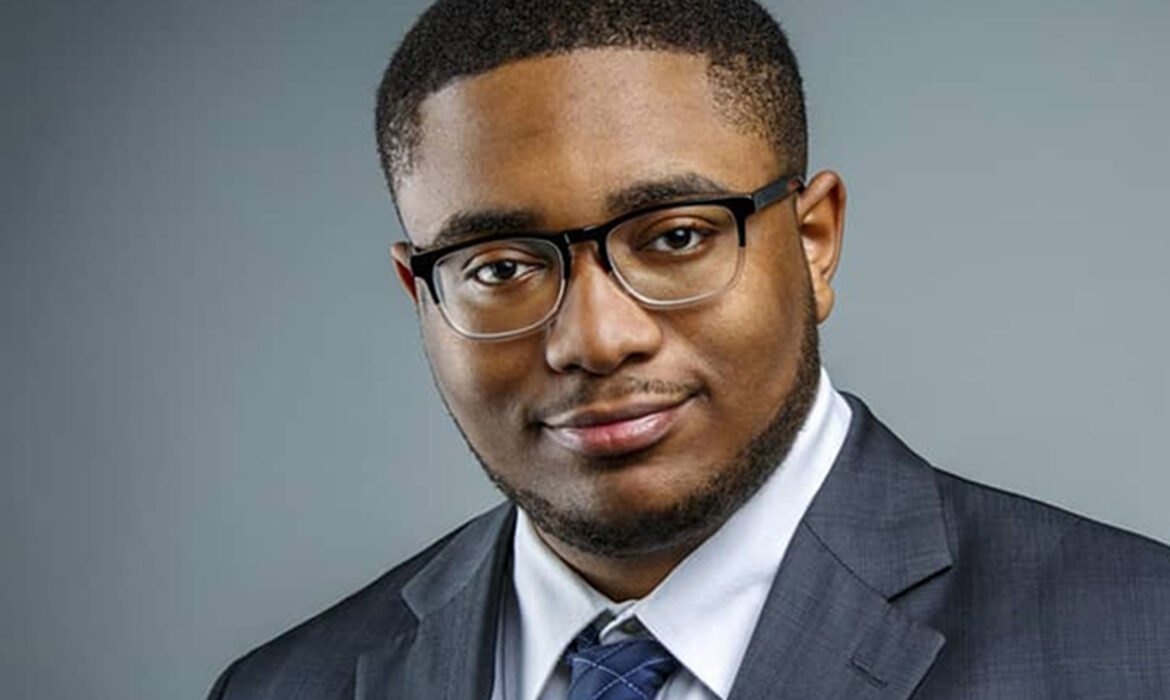 For much of his time at high school and college, Isaiah Joyner’s mom, Heather Tyrrell, wouldn’t allow him to work, not wanting him to be distracted.
It worked. Allowing him to blaze a trail of excellence during his time at Westmount High School where he won a laundry list of awards and commendations, and at Dawson College where he cemented himself on the Honor Roll every year between 2014 and 2016.
Today, the 22-year-old 3rd year Finance major at Concordia University has come full circle and is using on-the-job training as a vehicle to success at school, and his eventual career choice.
“I made the decision to go towards co-operative education while I was at Dawson, because I realized that while school was great for theory, there was a lot to learn from being in the workplace.”
So he staked out his place at Concordia University’s Institute for Co-operative Education as a way to connect the classroom with the workplace and gain valuable work experience.
And it didn’t take him long to find his stride in the program where he underlined his leadership skills, garnered a string of prestigious paid internship opportunities with blue-chip companies such as Bombardier, Pratt and Whitney and Sun Life, while maintaining his solid academic standings.
Not surprisingly, he walked away with the Alexandre Quintal Co-op Student of the Year Award.
The award is just the icing on the cake for Joyner who sings the praises of co-operative education and opportunities provided to students to get their hands dirty on the job.
“You learn so much more and much faster,” he says. “It’s a totally different atmosphere when there’s a boss with expectations. You also benefit from being among people who are offering constant feedback, whether good or bad.
And to top it off, you get paid.”
As he works towards his final year at Concordia, Joyner, who says he has been at school since kindergarten, is looking forward to spending some time in the workforce, hopefully capitalizing on one of the many connections made as an intern.
But eventually he will return to finish the journey either by securing an MBA or attaining his certification as a chartered financial analyst.
In the meantime he says he’s continuing to grow academically. And he still finds the time to share his extraordinary capabilities in mathematics and chess with others.
“I’m still tutoring several students in math, as I have been doing since high school.”
He says mastering mathematics is important for putting students on a path to academic success. And accepts that a lot of people find it a difficult subject to master.
“The first step is to understand the nature of the fundamental operations,” he says, some of which he listed as: brackets, exponents, multiplication, division, addition and subtraction.
He also excelled in playing chess from as far back as a student at Roslyn Elementary School, where he was able to outplay much older adults.
Having grown up in Little Burgundy on Coursol Street, a stone’s throw from the Negro Community Centre, Joyner describes himself as “a child of the community.”
And says he benefited immensely from the many community-based scholarships and bursaries that helped pave the way forward for him, including from Union United Church, The Colored Women’s Club, The SuperKutz Foundation and The Anne Johnson Fish Foundation.
Along the way he also worked as a camp counselor and youth co-op animator at Tyndale St. George Community Association.
And as he looks into a future that has been made brighter through his strivings and the support and assistance of his parents and others who have been there for him, especially his grandmother Eda Tyrrell, Joyner is excited about the prospects.
“Growing up, my intention has always been to run the world… I’m still trying to figure it all out, but it has been my intention,” he told the CONTACT, only half jokingly.