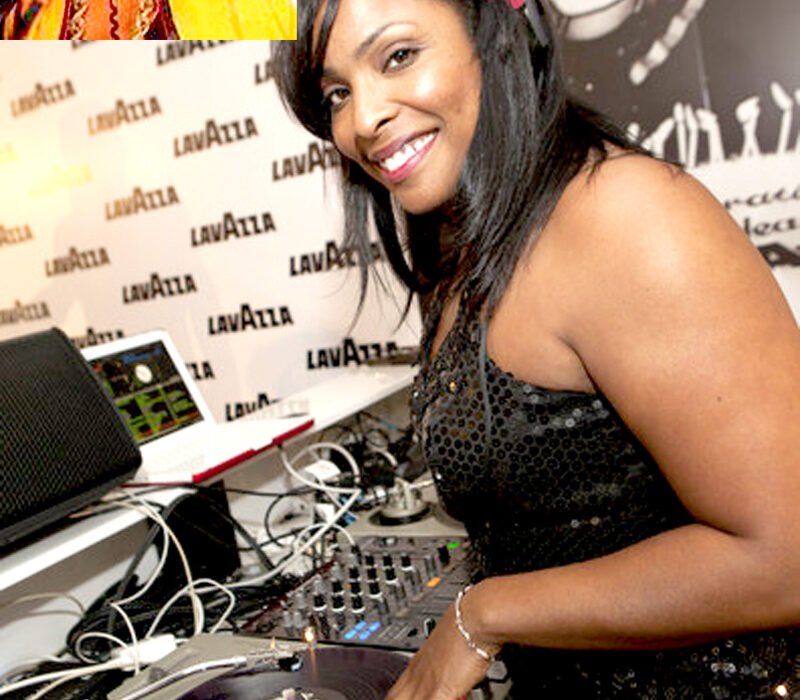 award winner, one third of the legendary female rap trio Salt N Pepa, mother and philanthropist are just some of the titles that apply to Ms Deidre Muriel Roper. And the Brooklyn- born Dj has a vault filled with knowledge and insight from being a major part of the hip-hop movement since its humble beginnings.
Most recently, I caught up with Spindeezy as she visited Montreal for the second annual Woman And Leadership conference, an event presented by Rsvp Ent. and Sarah Emmanuella Inc. that featured female entrepreneurs.
Commenting on the event, Spinderella said, “I’m honoured to be a part of any event that empowers the ladies.” She spun at the after-party alongside DJ Cream, Sweet La Rock and host Keithy Lady Special K.
As a Dj and music lover from birth, I was so honoured to speak one-on-one with Spin. Everybody around the world knows Salt N Pepa’s “Push it”, a hit on their 1986 debut album Hot Cool And Vicious. When asked about the song’s longevity Spin replied, “I’m damn glad people still like it and hope they never stop.”
Next year will be the thirtieth anniversary of the group, and although no official plans have been made, Spinderella said she hopes there’s some kind of celebration. She currently resides in Houston, Texas, but the world famous Dj spends much of her time away from home, travelling the globe party-rocking various events.
Asked about the absence of females in the hip-hop industry Spinderella says it depends where you have been. She feels that although there aren’t as many female MCs in the game, they’re still involved on an independent level.
And as far as which current male artists she’s feeling, without hesitation the first names mentioned were Kendrick Lamar and Drake.
In terms of her sets, she blends new music infused with the old and puts her personal stamp on it. And evolution is inevitable so she embraces digital technology, using Serato with techniques 1200s.
Commenting on today’s disc jockeys, Spinderella said, “They are no longer just the rappers side kick, but stars in their own right.” As such, she doesn’t rely on her name and status, but wins the crowd on energy.
She’s legendary, iconic and an all around class act. But despite all of the accolades, Spin remains humble and credits her family for keeping her grounded.
Feedback and suggestions email donsmooth@gmail.com
Join me live Monday thru Thursday 10pm-12am on 103.7fm