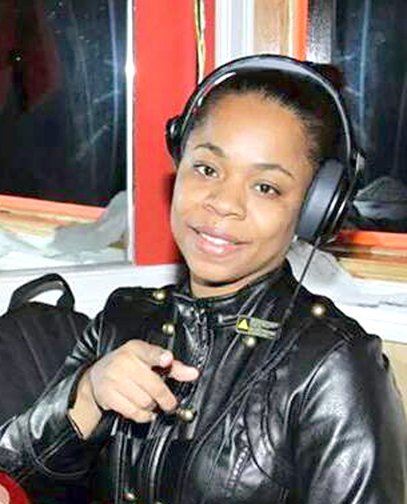 As the talented Dj Princess Chow makes her way to Montreal on Saturday, December17, it’s a good time to shine the spotlight on two close friends who have distinguished themselves as Trinidad’s legendary and foundational Dj: Production Sounds and Dj King Chow, now based in New York city.
I would assume that Montreal is aware of both Dj Production Sounds and Dj King Chow since Production Sounds is my father, and King Chow is no stranger to our city.
Recently, my father Production Sounds was awarded a plaque by both Howie Tee and 104.7 More FM Radio for his musical contribution and the moulding of many international Djs such as Howie Tee himself, Star Child and more.
Production Sounds’ legacy has also been passed on to his sons in Trinidad as well as myself.
DJ King Chow created his legend by building a foundation for soca and Caribbean music in North America (in New York city for some) to follow, a legacy passed on to his children.
Montrealers have come to know his son DJ Young Chow who is also a Brooklyn-based DJ at popular radio station Hot 97.
On Saturday, December 17, Montreal will meet DJ King Chow’s daughter, Princess Chow for the first time.
Trinidadian-born, Princess Chow is a defiant female in a male-dominated industry, but thanks to her father she was guided on the right path and took everyday as a learning experience that made her stronger and more skillful in her art.
Princess Chow is a mother, boxer, international DJ, Radio personality as well as an artist and manager who is eager and anxious to show her skills in Montreal for the first time. So on December 17, in Club Laboom, Montrealers should show some love to Princess Chow as she continues her father’s legacy.
P.S. Montreal, don’t forget about my 10th annual Christmas Day show on CKUT 90.3FM from 11:30am to 4 p.m.
Send your feedback on any of my articles to Productionsounds@gmail.com or Instagram @Productionjr