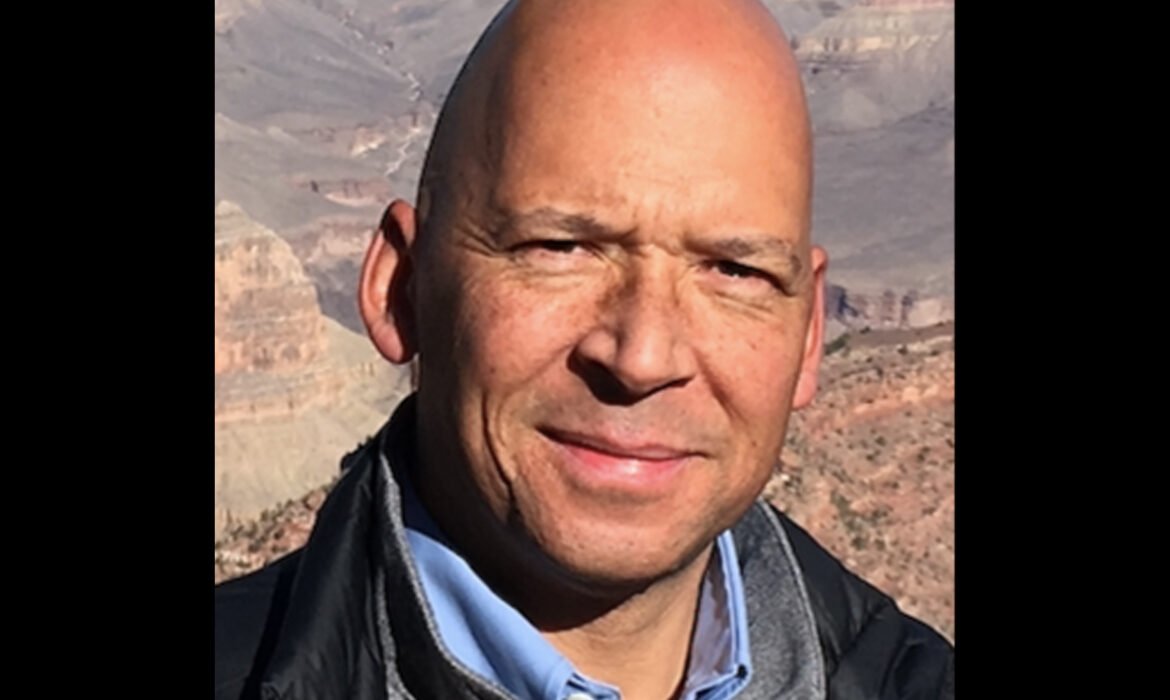 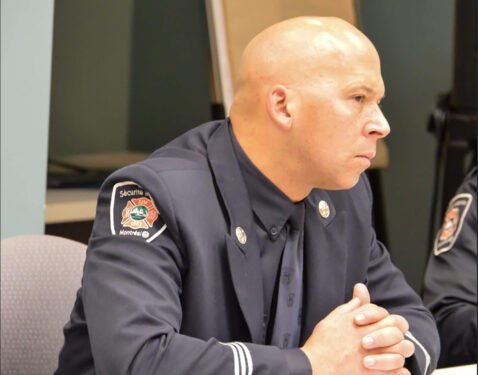 In a world where most strive for fame and fortune to feed their own ego, it’s refreshing and inspiring to meet a man like David Shelton who prides himself on using his gifts and strengths for the greater good.
In 1992, Shelton started in his dream career as one of Quebec’s only Black firefighters when he landed a job with the Pointe Claire Fire department, which was later merged with other departments under the One City banner, to become the Service de Sécurité Incendie de Montréal (Montreal Fire Department), Canada’s second largest fire service
The Detroit-born firefighter, who served in his hometown department for two years after winning top honors from the Detroit Fire Training Academy, chose to move to Montreal in 1990 because of his love for this city.
For the 30 years or so that he has been with the Montreal Fire Department, he became a familiar face as its first Equity, Diversity, and Inclusion Officer and at the same time moving swiftly through the ranks becoming the first fire fighter trained to serve on Montreal’s First Responder program In 2007, which provides immediate intervention in Priority 1 emergency calls for life-threatening situations.
He also helped trained several Rapid Intervention Crews that were responsible for searching and rescuing other firefighters in distress.
In mid-January, Shelton finally retired from the department as a Battalion Chief (Chef aux Opérations,) he was the first Black person to elevate to that position in Quebec.
He told the CONTACT that in making his way from the lowest level of the ranks to becoming chief, much of his work and achievement revolved around his passion for the job, his responsibility to reach as high as he can and desire to help his community.

“I would’ve been happy to serve as a firefighter my whole life,” Shelton said. Adding that he “climbed the ranks naturally.”

And because there was a lack of Black people in positions of authority in the department, he had to answer the call becoming the first Black in Quebec to secure many of those posts : “I was within arms-reach and I had to go for it.” he said.
He does not take lightly the challenges that he has had to overcome but puts it all in perspective:

“It’s a struggle, but it’s always going to be a struggle. Even white guys [have trouble] getting this job.”

Looking back Shelton says becoming a firefighter demands the best of candidates and includes a little thrill-seeking personality , athleticism, a commitment to hard work and having a team first mentality.
His advice to aspiring firefighters for them to “ bring their talent and look for ways to put them to good use.”
Community work and advocacy, which have been just as important to Shelton, will be taking on greater importance now that he has loosen his ties to the fire department.
His involvement began as soon as he arrived in Montreal when he joined the Notre Dame de Grace (NDG) Black Community Association and served on its board of directors and executive committee.
As well, he also served on boards at Youth In Motion and has worked with the Black Community Resource Centre and DESTA Black Youth Network.
For the past two years, Shelton has been part of a collaborative effort to revive the Negro Community Centre (NCC), which he sees as a legacy project that holds special importance for our community.
He is also involved in a new initiative called the Allied Firefighters of Canada that helps the Montreal Fire Department recruit and retain firefighters from diverse backgrounds.

“My elders instilled in me the need to have respect for others and to be helpful and do what you’re supposed to do,” he says. “I’ve gotten a lot out of that (piece of advice.) ”

The hope is for others to be inspired and continue to make history.