Advertise with Us
Home Special Features Christmas with Zina Cantave 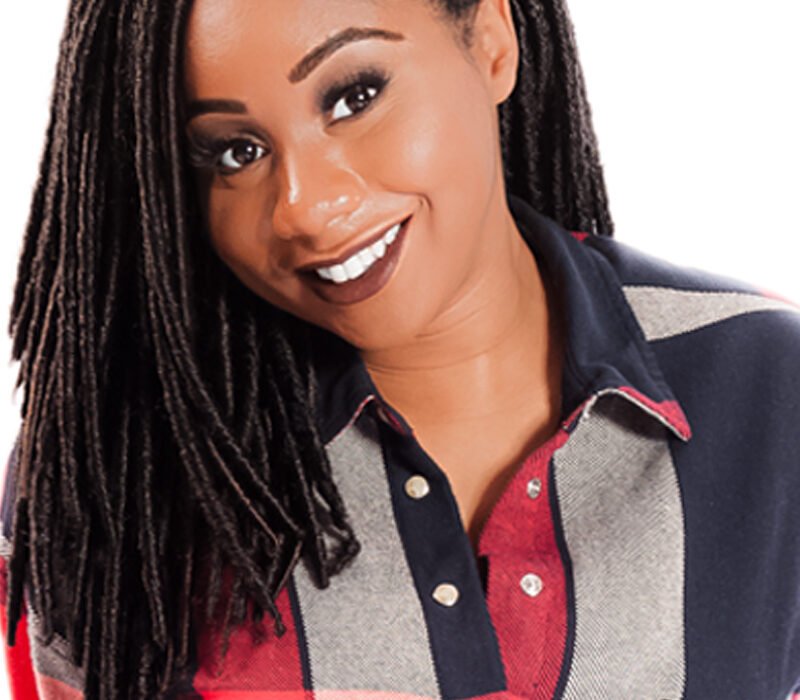 The holiday season is in full swing and marks the beginning of many celebrations, from office parties to family gatherings and several other events.
On December 18th, pop/rnb singer artist Zina Cantave will be hosting a must-attend Christmas concert. We recently sat down with her to give our readers some details about the show.

Community Contact: What motivated you to present this upcoming show?
Zina: Other independent artists. Watching them work hard and going forward with what they love to do motivated me to work as hard and do something to let people know that singing is not just a hobby for me.

CC: Will this be your first self-produced event?
Z: Yes, since I always play in festivals and other gigs. But this one is mine, and my first concert.

CC: As an independent artist, how did you finance the project?
Z: With the help of my parents.

CC: Will this be a solo performance?
Z: This is my show, the first one at home.

CC: You’ll be performing with a live band; how does that affect the dynamic?
Z: Having a live band is like making the songs come to life. It helps to change the song a little so I can communicate with the audience and entertain them and the rendition of each song is different and more dynamic than playing without the support of a band.

CC: Do you play any musical instruments?
Z: I am currently learning to play the piano.

CC: Will you be performing original material or cover songs?
Z: Yes, I’ll perform some of my own songs. And since it’s a Christmas concert I’ll play some of the Classical Gospel songs and Christmas carols.

CC: How long of a show can your fans expect?
Z: We’re expecting the show to be about an hour and a half.

CC: What will be considered a successful show for you?
Z: The audience satisfaction. If they are having fun and appreciate, or are even touched by the songs, then to me it’s a success.

CC: What are your plans for the upcoming holiday season following the show?
Z: Finishing my Christmas album, going on tour across Canada and the U.S., and the release of my pop/R&B album in 2017.

Zina Cantave has been featured on MTV.com in the past and continues to strive to make a name in the music industry.
She’s definitely a young talent on the rise with a very impressive vocal range. Join her for an evening of feel good, positive entertainment, a great gift a week before Christmas.
Doors open at 7pm, Showtime 7:30pm at LaTulipe 4530 Avenue Papineau.
For more info 514-773-6580.