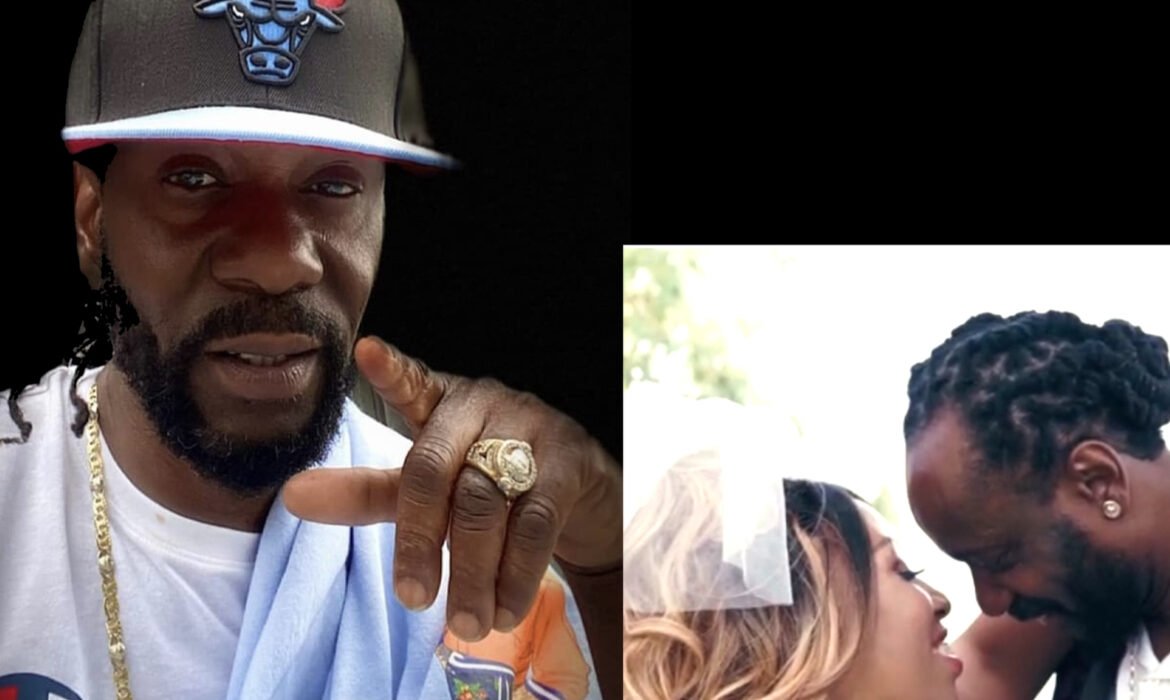 On Saturday, July 23, Montreal dancehall star Sampaloo released a video for another of his hard-hitting tracks.
The song is titled My Baby and it’s a love song that captures a love story about a man showing his appreciate to what he describes as “a good woman.”
Sampaloo, who is one of the longest standing reggae performers in the city is proud to say that this is an all Montreal production effort.
With the riddim track produced by Sebastian from Riddimwise,
film production by OUTA AWDA Studio and Poet3 in charge as video director.
This moving love song, a Sampaloo original, is in keeping with his tendency to showcase his personal experiences in song.
Sampaloo whose name is derived from discipline, honesty and loyalty is all about family and roots.
He has been a Montreal favorite ever since he came on the local reggae scene in 1995 as a high energy and highly entertaining live performer.
Over the years he has travelled across Canada to the big cities of Toronto, Ottawa, Edmonton and Alberta thrilling audiences.
But he is all about Montreal, his base.
These days he is working on his second EP with a Hawaiian producer while putting the final touches on a track with Deejay J.E Bunns, one of legends on the Montreal music scene.

Check out the video release of My Baby at @REAL_POET3 https://youtu.be/pDvzDlpTm0M
or the YouTube link SAMPALOO MTL YOUTUBE. 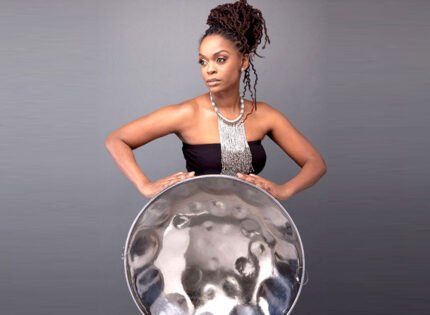