Advertise with Us
Home Events Central Boys and community building 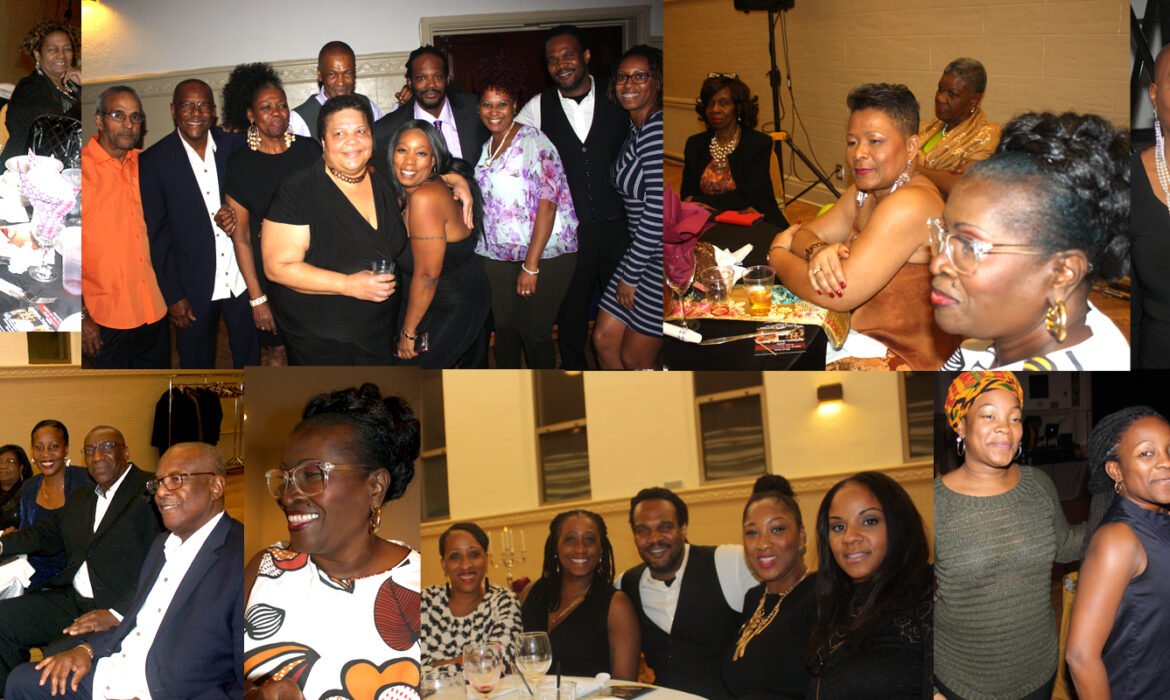 On Saturday November 3, the turn out to the Dinner and Dance at the Roosevelt Hall in Town Of Mont Royal was not as expected for the Central Boys International Association but for those who attended the vibes overflowed.
The evening featured performances by West Can Folk Performing Company, steelpan player Upong Etang, and singer Cultural Farmer.
The highlight of the evening was a rousing speech delivered by association president Rick John, who called for unity among young and old in the building of our community.
He remembered the days when culture was a unifying force in the Black and Caribbean community and many looked forward to events such as the annual picnic to Long Sault and the end of summer camp get together.
And he called on individuals and groups to reach back to the ideals of those days.
“The aim is to unify and empower the (Caribbean) community of Montreal while bridging the
generational gap within. With a focus on helping all individuals especially the youth, to
grow into strong, healthy and  productive citizens as they are our future…Only with true unity we will prosper!”
Central Boys was founded by Kenrick John in the 1980s together with founding members the late Conrad Grant, Wilford McPherson, Selwyn Ghatt, Harold Joseph and Bernice Narcise as a bonding force for individuals who came out of the central region in Trinidad and Tobago.
He says the association will continue organize events that will contribute to community building.