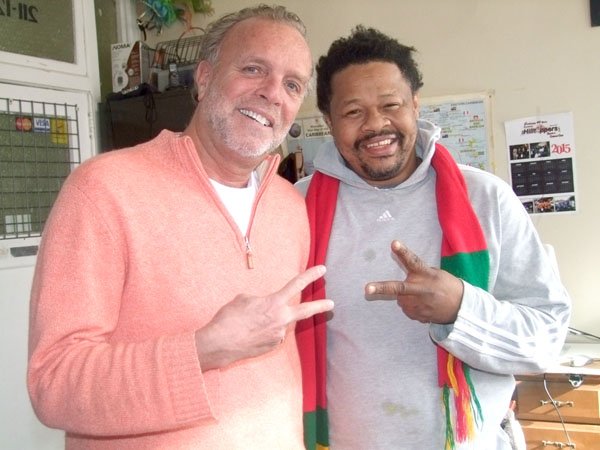 After well over 16 years operating one of the most well-known restaurants in the community, Roy Glanville, the man known as Justice, has experienced more than his share of the ups-and-downs of the food business in Montreal.
Feast or famine, and rife with uncertainties, is the way he sees it.
“There are days when one customer can buy out all the meals you prepared and there are days when all the meals you prepare remain in the kitchen,” he says. “So you have to be ready for anything.”
And he was.
Over the years, LaSalle Caribbean became the go-to place for a quick lunch or supper, a late-night pick-up or a wholesome Sunday meal, serving a steady stream of clients in the LaSalle, Lachine and western NDG areas.
Justice says it was good while it lasted, but of late it has become increasingly difficult to deal with skyrocketing overheads and the extra long hours at the restaurant, so he found another way to continue to serve his loyal customers and reach out to new ones.
Working out of Les Cuisine 514, a commercial kitchen on Royalmount Ave. in TMR, owned by former radio executive Rob Braide, and his son Ian, Justice says he has found the ideal environment, out of which he is building his new business, LaSalle Caribbean, which provides take-out lunches to homes and businesses anywhere across Montreal and surrounding areas.
The concept is an easy one, Justice says: “Order your lunch in advance, before 9 AM, and we guarantee to get it to you on time.”
The delivery service carries a range of Caribbean fares, including chicken and fish plates, along with several types of rotis and a variety of salads and drinks all made to satisfy the cravings of Montrealers accustomed to the many tropical culinary delights.
Just a few weeks into the new business, Justice says he’s steadily increasing his clientele, reaching out to the many workers at nearby offices, at the hospitals and other institutions across Montreal, sometimes enticing them with free lunches.
He is constantly marveling at how easy the business has become, working out of the commercial kitchen, which is fully equipped with ranges, fryers, convection ovens, mixers, slicers, food processors, smokers, proofers and induction elements.
He says he also benefitted a great deal from the working relationship he built with Ian Braide, and the amount of support and advice he received over such a short period.
Now revels in the fact that his operation has become simple and efficient because with his supplies already bought and on site all he has to do is walk with his knives.
‘I get in here early morning and by three o’clock in the afternoon I’m ready to leave,” he says. “At the restaurant, I was lucky if I was able to leave at two in the morning.”
Most importantly, because he only prepares food that has been pre-ordered, there is absolutely no waste, which he says is a massive burden on all Caribbean restaurants.
Braide built a formidable career in Canada’s radio and telecommunication industry, serving as Vice-President of Standard Broadcasting and with Astral media. For many years he ran Quebec’s leading English-speaking radio station FM 96 (now Virgin Radio) CHOM and CJAD 800.
Then he ventured into another area of passion, establishing La Cuisine a few years ago with services and equipment tailored to the demands of caterers, food trucks and small batch chefs, as well as event planners, promoters and community initiatives.
The establishment also offers business incubator services that assist aspiring foodies and chefs bringing their culinary art to the market. And at the same time, offering cooking classes, including Thai and Laotian, Mexican, Caribbean, Cajun and Creole, French and Italian, Smoking and BBQ, Oysters and instructional courses on knife and other kitchen-related skills. Justice says after almost two decades in the restaurant business, he is exactly where he wants to be, La Cuisine 514, in an environment where it’s all about the business of cooking and making sure that clients have access to the best Caribbean lunches.
Check him at Caribbean lunch.com or call 514.638.1636. You can reach La Cuisine 514 at 514.316.3606 or info@lacuisine514.ca 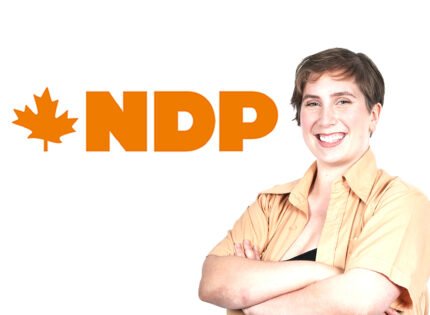