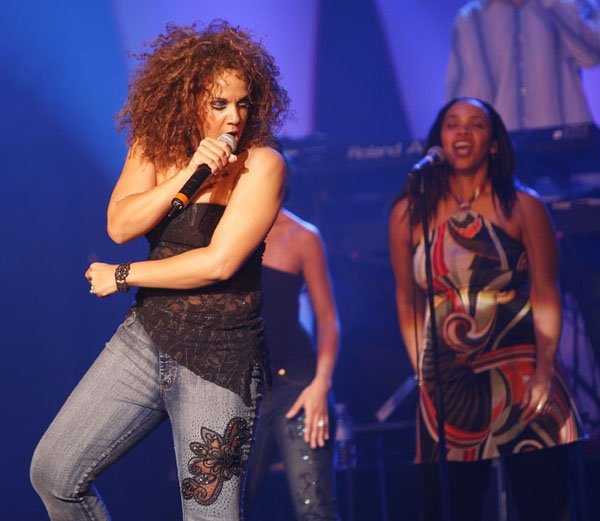 When Sylvie Desgroseillers takes to the stage at the West Island Blues Festival on Saturday, July 20, spectators will be taken on a journey into the world of soul… through the voices of the women who’ve brought that special feel to the music.
The Quebec-born star recently released her album Women Of Soul in which she draws from the music of several icons such as Josephine Baker, Josephine Baker, Mahalia Jackson, Billie Holiday, Célia Cruz, Gladys Knight, Aretha Franklin, Tina Turner, Patty Labelle, Donna Summer , Gloria Gaynor and Withney Houston.
Blues Fest crowd can look forward to her sharing some of those musical gems on Sat. July 20.
Sylvie will be opening for the incomparable Freddy James and The Freddy James Project, who
Has made it a habit of turning the festival into a grand dance party with his contagious repertoire of soul and funk music
They will be joined by Brian Greenway, Deacon George, The Third Stone and Big J and the All Starz at Dollard des Ormeaux Park on July 20 from noon.