Advertise with Us
Home News Community News Backstage at Carnegie Hall: racism and the electric guitar

Backstage at Carnegie Hall: racism and the electric guitar 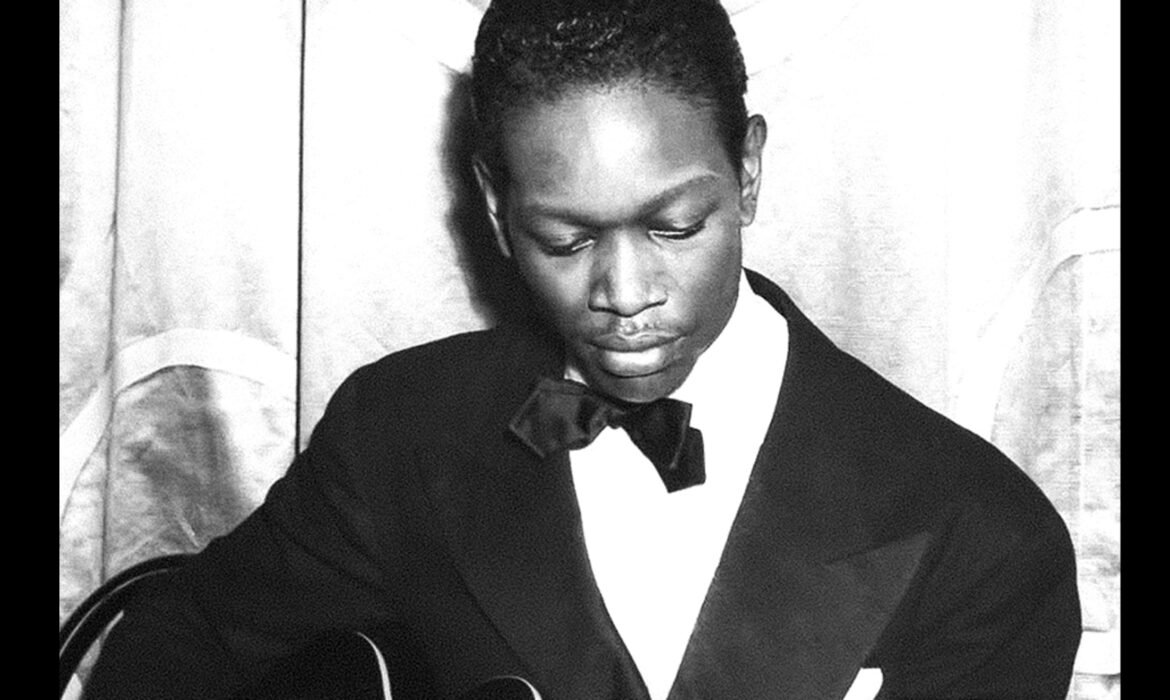 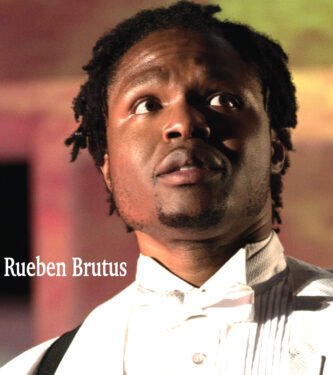 lived for only 25 years. But his short life-span from July 29, 1916 to March 2, 1942 did not prevent him from leaving an indelible mark on the world of music.
He came to prominence during the swing era and is credited as one of the developers of bebop and cool jazz genres. Also his style of playing is said to have elevated the role of the electric guitar in the conventional band .
Born in a family of musicians in Bonham, Texas, Christian’s spectacular skills and ‘single-string’ playing technique won him widespread admiration and is said to be one of the reasons behind the elevation of the electric guitar from its background and accompaniment role to lead instrument in bands. 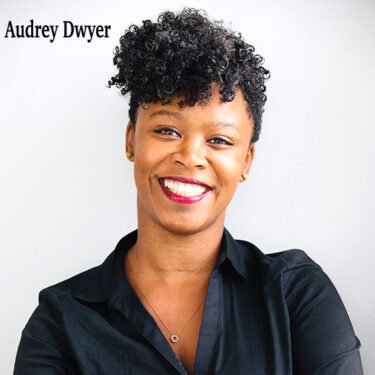 He played in the Benny Goodman Sextet and Orchestra for three years from 1939 to 1941 and made enough of an impact to earned himself a place in the Rock and Roll Hall of Fame in the category of Early Influence.
Christian is the central figure in Backstage at Carnegie Hall, an opera created by internationally acclaimed Montreal guitarist and composer Tim Brady.
Tagged as an opera about racism and the electric guitar, Backstage captures Christian just minutes before he takes to the stage at Carnegie Hall for what has been described as a revolutionary performance as part of a duo with a white clarinettist 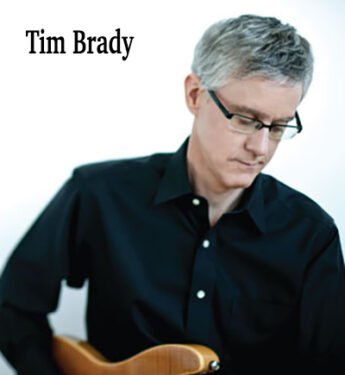 .
In the fictional libretto, Christian is overcome by an anxiety attack and is taken on a journey through time that exposes him to historical manifestations of racism in the USA and Canada.
His travel through time brings him in contact with figures such as opera singer Marian Anderson, guitar maker Orville Gibson and iconic Montreal club owner Rufus Rockhead, as well as the modern day concept of racial profiling.
In Backstage at Carnegie Hall, Christian is played by Montreal tenor Rueben Brutus, who has performed with l’Opera de Montreal and the Montreal Symphony Orchestra.
Audrey Dwyer, associate artistic director of the Royal Manitoba Theatre Centre is the librettist.
And audiences will have an opportunity to experience the musical of Tim Brady described as dramatically radiant, transparent and hybridized.