Advertise with Us
Home Entertainment all roads lead to Toronto Caribana

all roads lead to Toronto Caribana 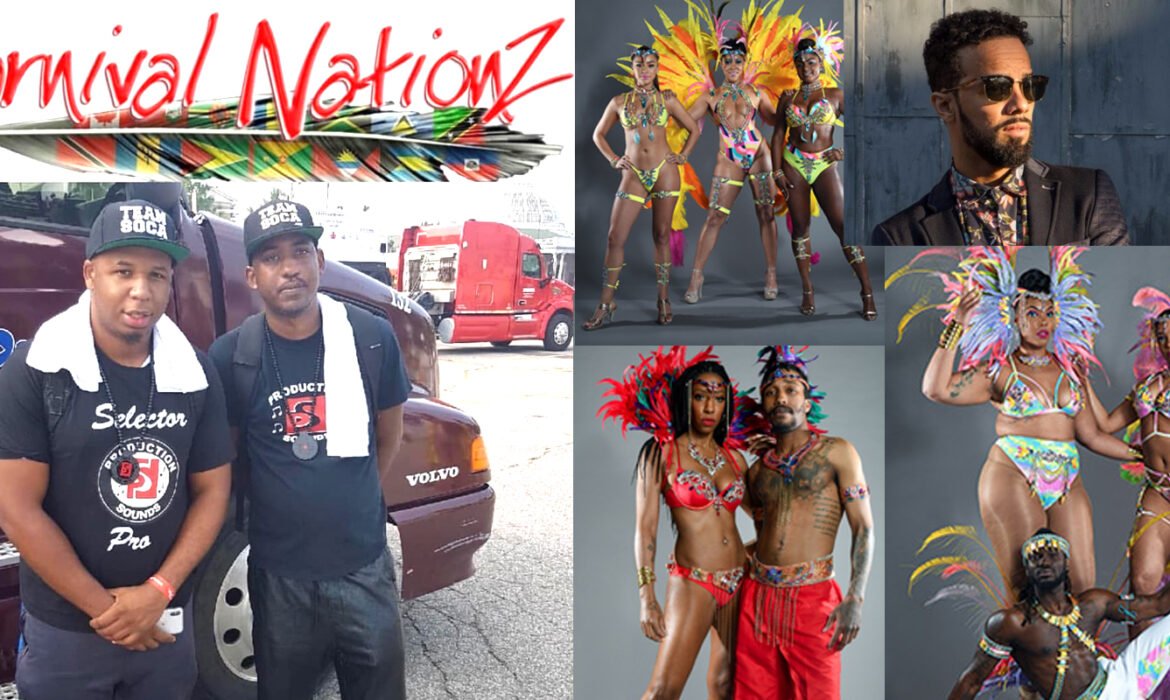 Trinidad & Tobago Carnival, Ottawa Carivibe & Montreal Carifiesta have passed; now all roads lead to Toronto Caribana. This year Production Sounds & Selector Pro will be on the road with Carnival Nationz on Saturday August 3.
Toronto Caribana parade takes place at Exhibition Place along Lakeshore Boulevard. Admission applies to enter the Exhibition Place, where patrons have the opportunity to enjoy the parade of the Mas Bands. Masquerade bands end up in Exhibition Place where masqueraders can party until 6PM.
This year’s theme for Carnival Nationz is Kes… The Carnival Band. Kes The Band is a Caribbean soca/pop group formed in 2005 and known for their unique blend of soulful Soca.
Kes received international recognition for his popular song, “Wotless” when he was crowned King (winner) at the International Soca Monarch competition that year.
Carnival Nationz has ten beautiful sections named after the Kes the Band popular songs: Ah Ting, Wotless, Soca For Love, Come Gyal, Hello, Incredible, Radar, Tuesday On The Rocks, People, Savannah Grass.
Its a pleasure for me (Production Sounds) and Selector Pro from Trinidad to once again be Djing for the 8x Toronto Carnival Band Of The Year winners and one of the most popular mas bands in North America, Carnival Nationz.
They were founded in 2005. This band is fuelled by the desire to be North America’s #1 masquerade band. Carnival Nationz made history by becoming the first mas band ever to cop all five titles at the Toronto Carnival, thus establishing them as a true carnival dynasty outfit.
For more information on Costumes email info@carnival-nationz.com or check the website http://www.carnival-nationz.com as most sections are already sold out.
Island Facts: – July 22nd 1962 – An Air France Boeing 707 jet crashes in Guadeloupe killing 113.
July 29th 1952 – Reggae vocalist and founding member of Black Uhuru, Euvin Spencer, better known as Don Carlos was born on this day in the Waterhouse district of Kingston.
Be free to send your feedback on any of my articles to Productionsounds@gmail.com or Instagram @ProductionJr
Production Sounds Chart