Advertise with Us
Home News You, Me, Comedy and BigWill 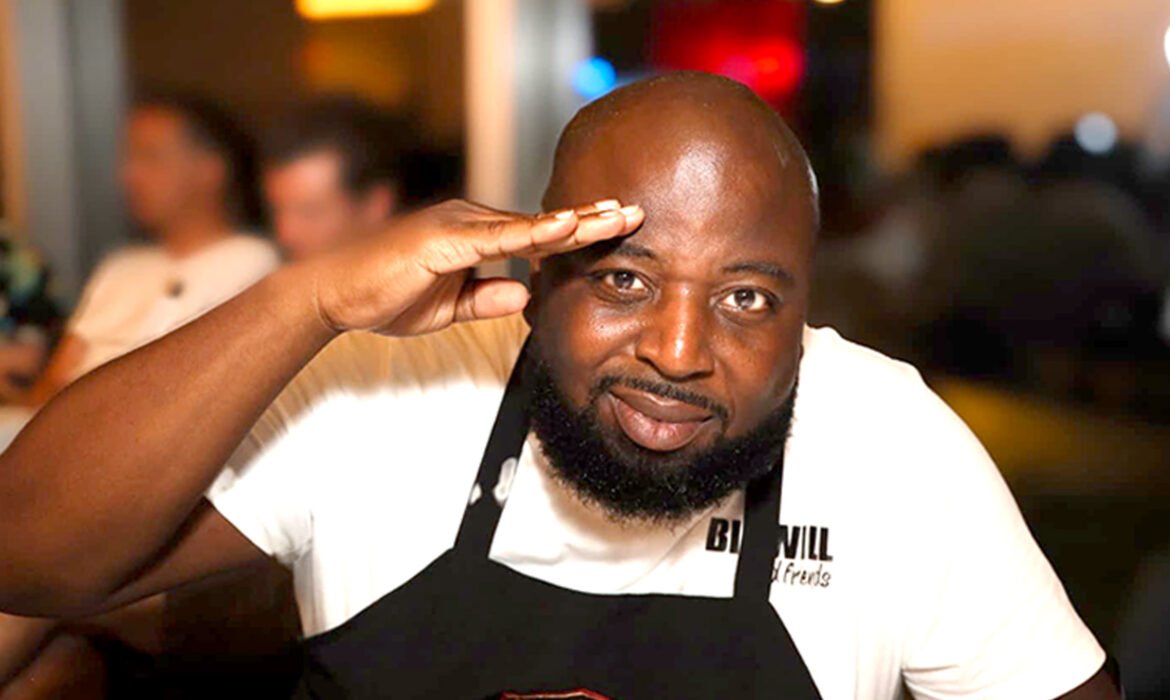 I’ve just come to the
realization that, after all the years I’ve been writing about entertainment in this newspaper, I’ve
vaguely covered anything to do with comedy.
As we all know, comedy and laughter is, and will always be, the best form of therapy. A type of therapy that our community is in dire need of because humor helps to relieve pain and stress and improve a person’s sense of well-being.
It also helps people cope with a serious disease and situations.
That’s why we should all book our experience and celebrate BigWill’s
birthday on September 17, at his big comedy show at Marcel Morin Center, 14068 Gouin W. in the west island. 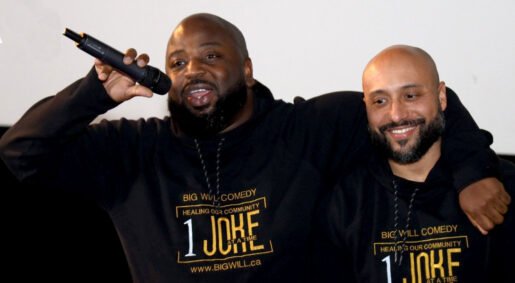 But first, let me introduce you to Big Will. He’s Widma Jean Jacques, a pioneer on the Montreal comedy show circuit.
BigWill’s has been putting on events since his college days, back in the late 90’s. His focus has always been aimed at producing a consistently high-quality entertainment experience at what he determines to be fair and reasonable prices, that allows the average to enjoy a quality event.
In September 2015, BigWill shifted direction by stepping away from the nightclub scene while still focusing on bringing
quality events to venues in the community .
He says he was inspired by industry-mentors such as Rickey D Events and The Wyland Brothers, Big Will started doing small comedy shows.
Thinking outside the box in terms of events catered to Montreal’s mature clientele and honouring old fashioned values such as going the extra mile – focusing on quality – putting the
clientele first, is what differentiate BigWill’s brand from other event-planners.
Seventy-six comedy shows later, BigWill mission
remains the same in his mission: “HEALING OUR COMMUNITY ONE JOKE AT A TIME”.
On September 17, the showv is titled: You, Me and Comedy and will
feature some of the biggest names in Montreal
comedy. You will also get dinner, good music and other forms of entertainment under the same roof.

And it’s all for a good cause: to help fight breast cancer. Part proceeds will go towards Breast
Cancer’s Run For A Cure. Tickets are available
514 434-4426
Online as well at www.TicketGateway.com/pink.