Advertise with Us
Home Entertainment House Music All Night Long 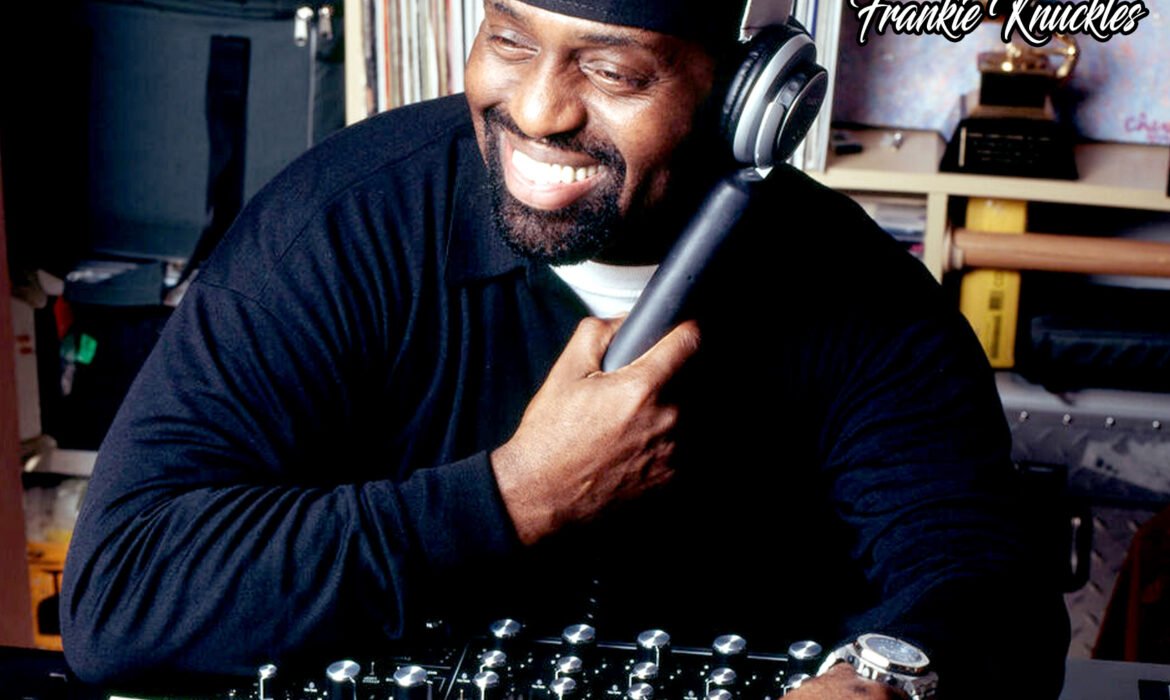 The genesis of a beat… a genre

In recent issues ago of the Contact, I spoke about the Black roots of disco music. I’d like to get into a bit of the history of disco’s heir apparent: “House music”.
Having a conversation about “House music” right now is only fitting considering that two of the biggest names in popular music right now have recently released new albums of house music.
On June 17, Drake released an entire album of house music called “Honestly, Nevermind,” announcing its release on social media just hours before he dropped the actual record.
A month and a half later on July 29, Beyonce dropped a House album called “Renaissance.” She teased it by dropping the single “Break My Soul,” which immediately brought back memories of early 90’s house artists like Inner City and Ten City.
Well, only Drake and Beyonce know fully well why they decided the release new records in a completely different music genre that many believe peaked in the 90’s.
I’m sure however that both Drake and “Be” also realized how finicky their audiences in hip-hop and R’n’B respectively can be, considering that neither one is a spring chicken in the business anymore as crazy as that may seem.
Disco, with its signature ‘4-on-the-floor’ beats that translates into four beats on the bass drum accented by the same open and closed hi hat rhythm, saw itself reinvented by House music.
House music kept the same ‘4-on-the-floor’ beat albeit with a much heavier bass drum sound to match as much heavier 80’s Reagan decade as opposed to the much lighter “have a nice day” atmosphere of the lack back 70’s.
While outrageous New York City discotheques like; Studio 54, Roseland and Paradise Garage thrived on the global disco explosion which in The Big Apple was intertwined with cocaine, open sex and celebrity participation, Blacks, unless they were celebrities like Michael Jackson and Grace Jones, who like to frequent those clubs they were usually denied entry.
They were however more welcomed in private gay dance clubs where the underground Black gay movement invented a posing culture called “vogueing” which Madonna would exploit years later on her 1990 hit-single “Vogue”.
One of those clubs was called The Warehouse” which in 1977 planted the seeds of house music where Black deejays like Frankie Knuckles (The Godfather Of House) began manipulating disco records of the era to add more soul to them, hence creating their own unofficial private remixes of disco records.
A Frankie Knuckles personal story and the fact that the earliest club playing house music was called The Warehouse, a new musical movement was born in The Windy City and soon exploded in New York City, Newark, New Jersey and Detroit where in the mid-80’s, Black d.j. and producer Juan Atkins gave birth to what we call “techno.”
London, England would soon have its own house scene, especially what we called “acid house”.
Pioneering house dejays and producers who developed the sound also included: Chip E., Farley “Jackmaster” Funk, Lil’ Louis, Ron Hardy, Steve “Silk: Hurley and others.
Notable early House classics included: “It’s House” by Chip E., “Can You Feel It” by Mr. Fingers, “Pacific State” by 808 State and “Music Is The Key” by J.M. Silk just to name a mere few.
Later on in the 90’s, some definite tracks included; “Deep Down Inside” by Hardrive(Lil’ Louis Vega), “Do You Know What I Mean” by Colonel Abrams and “The Whistle Song” by Frankie Knuckles.
Since the late 80’s well into present time, lots of artists have had big mainstream hits with more pop oriented singles like; “Gypsy Woman”(She’s Homeless), “Groove Is In The Heart” by Deee-Lite, “Nu Nu” by Lidell Townsell, “Theme From S’Express by S’Express, “Big Fun” and “Good Life” by Inner-City and “Show Me Love” by Robin S.
Mainstream pop artists in the 90’s like; Madonna, Michael Jackson, and Prince often had producers remix their hits into House for the clubs.
Even Minneapolis gospel group Sounds Of Blackness had their biggest commercial hit ever with “The Pressure” Part 1 when Frankie Knuckles remixed it in 1991.
Even hip-hop artists created styles called ‘Hip-House’ in the late 80’s when Rob Base & D.J. E-Z Rock hit with “Get On the Dance Floor”. The Jungle Brothers almost mistakenly created one of the biggest House classics with “I’ll House You” in ’88.
As Blacks invented disco from soul music and funk vamps, they in turn remixed House music and gave disco a whole new life which continues today with artists like Dennis Ferrer, Daft Punk and David Guetta.
Modern Black artists include: Honey Dijon, Mason Maynard and Jamie Jones just to name a few.