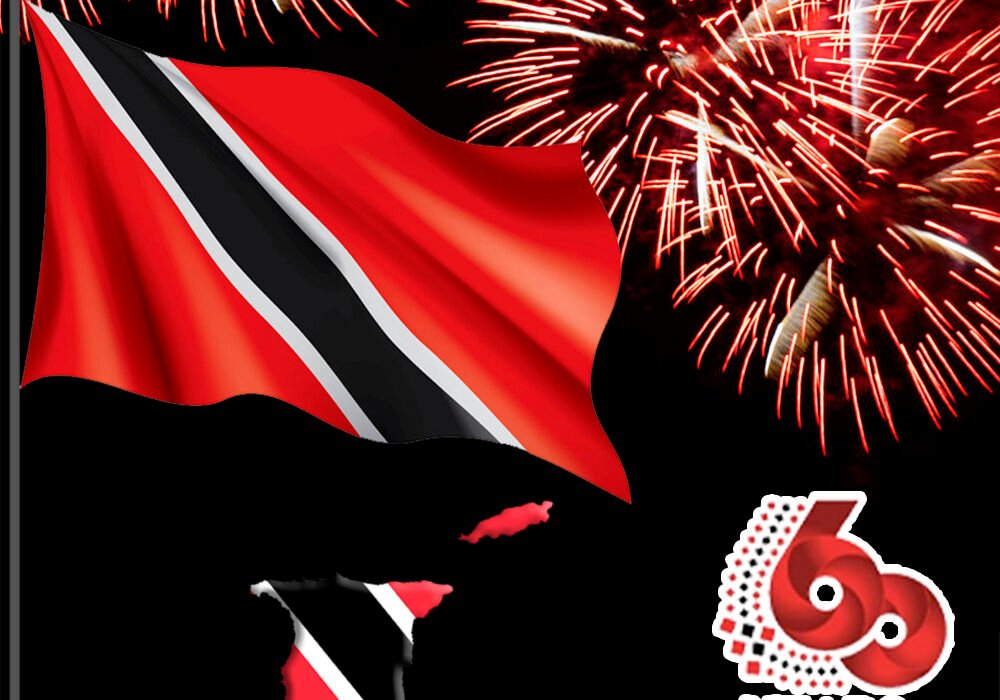 The abundance of wealth and unfulfilled expectations

On August 30, 1962 then premier, Dr. Eric Williams delivered a message to the youth of Trinidad and Tobago:
You are the future; we are at best the present, at worst the past. To your tender and loving hands the future of the Nation is entrusted. In your innocent hearts the pride of the Nation is enshrined. On your scholastic development the salvation of the Nation is dependent.
He was speaking to thousands of students and young people at a rally at the Queen’s Park Oval in Port of Spain the day before the nation claimed its independence from Britain.
And sent them away with the expectations of the young nations heaped on their shoulders: “remember therefore, each and everyone of you, that YOU CARRY THE FUTURE OF TRINIDAD AND TOBAGO IN YOUR SCHOOL BAGS.” (his emphasis)
Sixty years later, as it prepares for a year of celebrations of its Diamond Jubilee, the youth of yesteryear has helped to guide the young nation to a respectable standing on the global stage.
Trinidad and Tobago with a population of 1.4 million, stands as one of the wealthiest countries in the Caribbean and Latin America, with a per capita GDP that places it only behind the USA and Canada.
The country is also recognized globally for its cultural vitality as well as its relative social and political stability.
Blessed with an extraordinarily high reserve of oil and gas that accounts for close to 50% of its gross domestic product, the nation’s highly industrialized economy is built primarily on petroleum and petrochemicals.
However, the spoils of that industry do not spread far and wide and only accounts for about 5% employment, a condition that has been begging for effective diversification of the nation’s economy for decades. Attempts to do so in areas agriculture, business and investment activities and tourism are yet to come into fruition.
So, the massive national wealth amassed by T&T from its natural resources in its 60 years of independence, supposedly a collective heritage of all Trinbagonians, has not benefited significant segments of its population.
And over the decades many have been sidelined as spectators to the spectacular progress parade that has taken place.
A recent estimation by UNICEF states that 17% of the country are living in poverty, a significant chunk of which are sadly, youth.
The close to 451,000 young people between the ages of 12 and 29, account for about 34% of T&T’s population and although the future of the nation still weighs heavily on their shoulders, the prospects for many are dire.
Sixty years after Dr. Williams exhorted the youth to strive to become the “new Greeks” in the arena of education and culture, a new generation of young Trinbgonians are for one reason or the other, unable to acquire the knowledge and skills requisite to get them there.
A recent count revealed that an estimated 25% of secondary school aged students were “out-of-school.” And last year’s youth unemployment rate stood at 13%.
Evidence of the desperation can be seen in the thousands of the country’s best and brightest who recently spent hours lining up to snag an interview for jobs on cruise ships.
More evidence can be seen in the increasing numbers that are being drawn to gangs and criminal activities.
The unevenness in access to opportunities among different groups in T&T, especially the youth underscores the lie in the theme of the 60th anniversary celebration, “Forging Forward Together.”
However, 60 years after it began to shake off the shackles of colonialism, the thing that continues to push the boisterous little nation forward is forged from its collective love of liberty and unwavering hope for the future.
As the philosopher David Rudder alludes: even if smart man after smart man, gone with their money, they still come out and mash up the party.