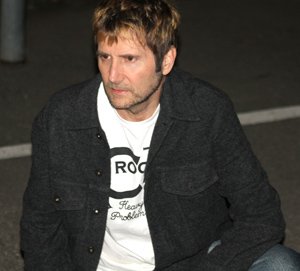 With the release of his latest single, Next 2 U, Montreal’s R&B up-and-comer Curtis Dayne is positioning himself to take his career to the next level.
Currently one of the big names on the roster of Unknown Source Music label, the Montreal-born star has been moving back and forth between here and New York City building his fan base.
Daforce Dawg, the man behind the label, is excited about the prospects of the recently released single. “This song is for the ladies,” he says.
He added that Dayne, who was born Claude Maille, developed his style and performing abilities on the club scene and brings a fresh new sound and presence to the urban scene.
Along with Next 2 U, Unknown Source label is gearing up for other summer releases, including an album, Daforce Dawg, and a single from his dad, noted studio musician and jazz stalwart, Mac Carp.
Check it all out at: http://www.unknownsourcemusic.com