Tributes and music for milestone event 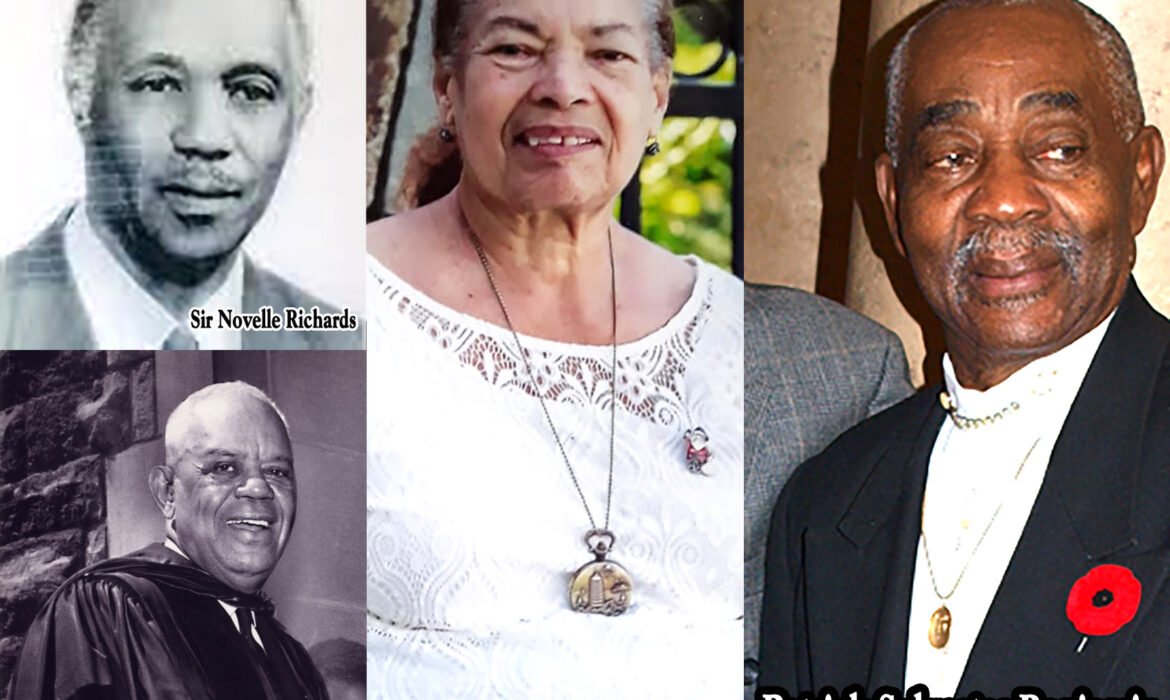 It promises to be an evening of highlights when the Antigua & Barbuda Association of Montreal hosts its grand 40th Anniversary of Independence celebration on Saturday, November 20.

Among the many high points promised for the evening is a tribute to 99-year-old Dr. Ruby Lake-Richards, who holds the distinction of being the first female graduate and is today, the only surviving alumni of the University of The West Indies inaugural Class of 1967. (See page 6)
As well, several other Montrealers will be recognized for decades of service to the Antiguan community here and to the city and province.

Among them will be the renowned Reverend Dr. Charles Este, who served for decades as the spiritual leader and social activist of Union United Church and the community.
As well, Joan Gomes, a stalwart in the organization who today continues to provide inspiration to officers and members and Patrick Sylvester Benjamin who will be recognized as the founding president of the Antigua & Barbuda Association of Montreal before he handed the reigns to Ms.Joan Gomes.

Also earning recognition will be Novelle Richards husband of Dr. Ruby Lake-Richards, who served in Montreal as the first Diplomatic Trade Commissioner to Canada for the countries of the Eastern Caribbean and was a member of West Indies Federal Parliament of the short lived West Indian Federation and served as acting prime minister on multiple occasions.

Mr. Fernando Smith who co-authored an all-time favorite book “To Shoot Hard Labour”  which was also made into a movie, will deliver the feature address.
And Ms. Falcona Henry, who serves as the organization’s poet-in-residence has the distinction of being 2021  Honouree.
Anniversary from Prime Minister Justin Trudeau, Prime Minister Gaston Brown, Governor General, His Excellency Sir Rodney Williams and Consul General  Ann Marie Layne will be read throughout the
evening.
Organizers have also lined up some stellar performances to brighten up the celebration and will feature steelpan soloist Fatima Wilson and concert clarinetist Michael Maxwell, who is a member of the Canadian military band.

As well, two Antiguan vocalists (a tenor and a soprano) will make special guest appearances.
This milestone celebration, which is being staged this year as a formal virtual event is under the auspices of  Consul General Ms. Ann-Marie Layne and the theme is “Journey to Independence: Forty Years After.” It gets underway at 6:00 pm.
The event marks another achievement for officers and members of the association, who have tried to maintain as much as possible their regular slate of annual activities in spite of COVID-19 restrictions.

Their annual Mothers’ Day celebration was staged virtually and their Independence Church Service is being held in-person and on-line on November 7, streaming live from St Phillips Anglican Church in Montreal West from 5 pm.
The hope that Montrealers will continue to support the association in its efforts to assist deserving students through the Ada Moore Scholarship and Bursary fund.
They also support a variety of causes in Antigua and Barbuda including sending care packages to the women of the Finnes Institute in St John’s.

Secure donations can be sent by e-transfer to antiguabarbudaca@gmail.com 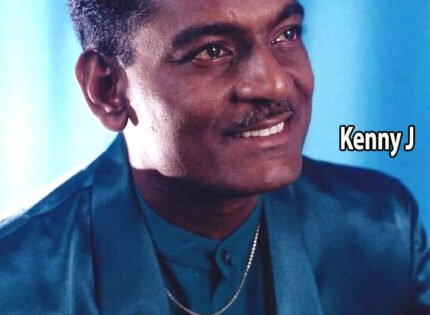