The Spotlight is on Talent and Achievement 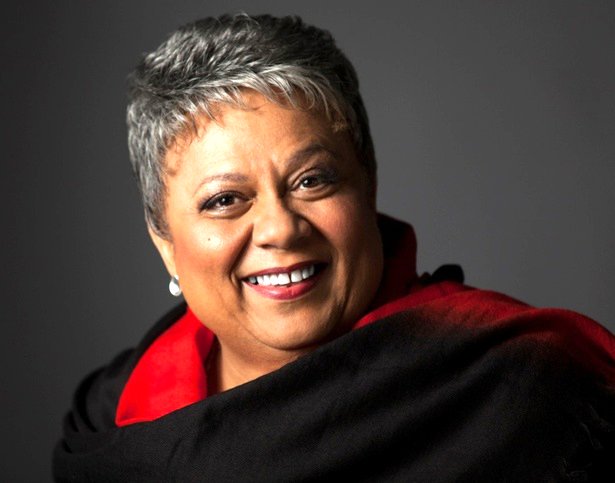 Legendary singer Jackie Richardson, and former boxing champ Otis Grant will be in the spotlight at this year’s 30th Vision Celebration Gala Awards on Saturday, January 30.
The award-winning Canadian singer, Richardson will receive the Dr. Martin Luther King Jr. Achievement Award and will also be among the list of performers.
BTW’s artistic director Quincy Armorer describes Richardson as “[…] a renowned Canadian artist whose life and career act as a shining example of what talent and hard word can achieve…We are honoured and humbled to be presenting this formidable woman with the Dr. Martin Luther King Jr. Achievement Award.”
“She is compassionate, charming and charismatic…with an unparalleled ability to connect to an audience. A true powerhouse.”
Former World Boxing Champion Otis Grant, whose decades of community work is unparalleled, will also be celebrated as this year’s recipient of the Dr. Clarence Bayne Community Service Award.
The spotlight will also shine on two young Montreal artists, Vladimir Alexis and Briauna James, both emerging actors. They will be honoured for their achievements and commitment to the arts.
Alexis, a Dawson College graduate, will receive the Gloria Mitchell-Aleong Award; James, who is currently in Dawson’s Professional Theatre program, will be honoured with the Victor Phillips Award.
Alexis has a longstanding relationship with BTW, having participated in the company’s YouthWorks and Artist Mentorship Program. He also performed in the Black History Month School Tour of The New Canadian Kid.
He also has a growing list of credits in film and stage productions, such as a lead role in Stonewall, a film directed by Roland Emmerich (2012, Independence Day, The Patriot, Stargate) that premiered at the Toronto International Film Festival. He has also guest starred on the television show Saving Hope and will be featured in the upcoming premiere of X-Men: Apocalypse. His stage credits include In Transit at The Segal Centre for the Performing Arts, among others.
James began acting at age 5 with the drama group at her church and later at Centennial Regional High School. She continued to make a name for herself with appearances in many school productions. At Dawson College she continues to attract attention in various productions, including Stay and The Follies: Alice in Wonderland. She has future and film ambitions.
There will also be entertainment that evening provided by Jireh Gospel Choir and Montreal singer Saraah-Ellise Hicks accompanied by pianist Daniel Loyer. DJ Don Smooth will keep the dance music flowing. Local CBC radio host Nantali N’dongo of Nomadic Massive will host the event.
Vision Celebration Gala January takes place at EVO LA Plaza Centre-Ville. Tickets ($125 per person) and more information are available by calling tickets call 514-932-1104 ext. 228. or buy online at www.blacktheatreworkshop.ca