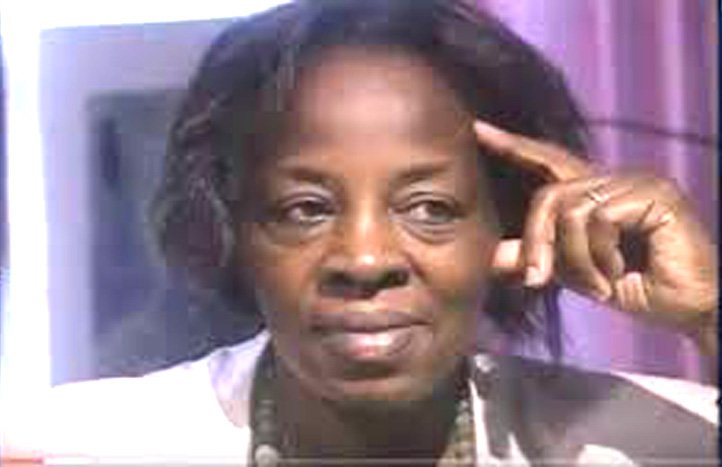 A major story in the media stating that Mayor Valerie Plante is opting for Sweeney Park instead of Sweeney Street in memory of the late iconic Black community music teacher is not resonating with the family.
The inaction that has followed from the Little Burgundy community means that former mayor Jean Drapeau who was in office from 1965 to 1986 has won in undermining the Black voting bloc that existed in the 20th century across Little Burgundy and St. Henri, which residents of the day called The West End.
This, according to Ralph Whims.
To get to Whims, who grew up in that version of Little Burgundy with its own “day and after-hours economy,” you have to go up north.
These days, Whims who is 80, enjoys the calm cottage life in Red River from May to October. Not that his Sainte Julie city life is much more hectic.
He left the hustle-bustle of Burgundy a long time ago as his life and career took shape. And, though his relocation was inspired by personal growth, he says, “the area lost at least 20 percent of its Black population” in phase one of Drapeau’s 1960s transformation project.
From the 1961 census data, Black residents likely made up the majority of the 14 percent, remaining unspecified in the March 1965 La Petite Bourgogne: Preliminary Urban Renewal Scheme municipal report.
Today, officially classified as a neighborhood, this district is part of the Southwest borough, including St. Henri, Griffintown, Point St. Charles, Cote St. Paul and Ville Emard.
The population of this mega district, 78,151, is 7.8 times larger than that of Burgundy and five times larger than St. Henri’s, where Union United Church is officially located.
Why are these numbers important? Simple, democracy is about pushback from the population.
Gentrification has dismantled our strongest voting bloc on the west side
of our city in a place where Mrs. Sweeney’s piano lessons exposed us to a labour option beyond domestic workers and porters—the musician.
She also played for preschoolers at the Montreal Day Nursery on Fridays.
Also, her input at Union United Church is well documented. Sweeney walked that sidewalk and climbed those stairs more than a thousand times. She was here in a moving-the-needle kind of way. If her spirit rests anywhere it’s at 3007 Delisle.
According to municipal laws, the matter of street name versus park name can be put to public consultation in two steps. First 25 St. Henri residents must sign a form to open the matter to public consultation. Then, 5 percent (3,907.5) of the borough must sign the petition form found online at www.ville.montreal.qc.ca