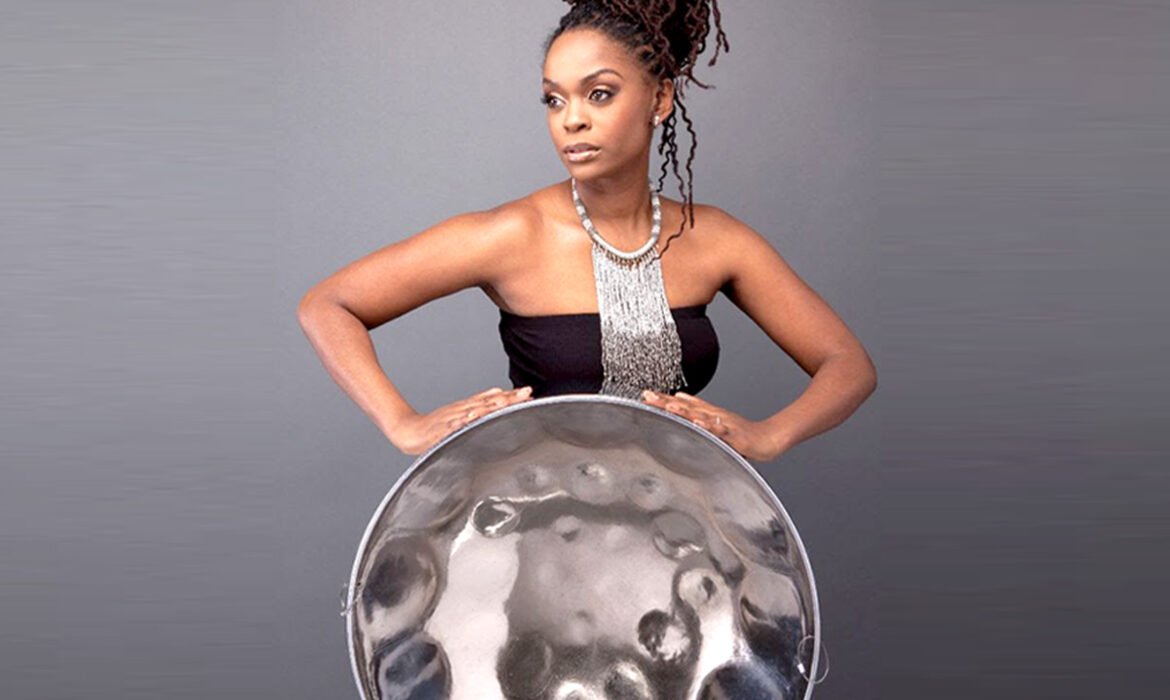 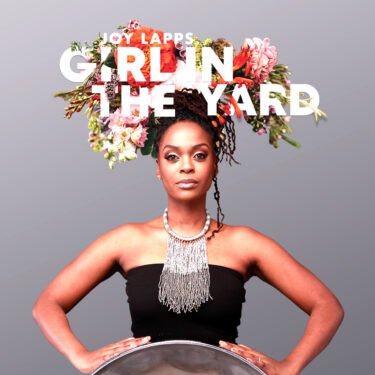 Toronto’s ace pannist and composer, Joy Lapps offers her first full-length album, Girl in the Yard, which was launched on July 8 as a tribute to the many women who have helped to lead her to the place she is today.
The Antiguan-born musician says the album was inspired by a laundry-list of women, Black and Caribbean, who have influenced her musical journey, which started decades ago and evolved into an exciting adventure that includes a JUNO award and performances with several Grammy-winning artists.
Girl in the Yard features 13 songs, all originals covering a spectrum of genres including Afro and Latin-Caribbean Jazz and other beats.
The album also include musical tributes to her sisters on ‘Lulu’s Dream’ and on ‘Josie Smile,’ which features what she described as an exciting performances by one of her mentors, acclaimed pannist Andy Narel.
Lapps’ sisters Shaquilla Alexander and Asha Lapps are also featured on Girl in the Yard.
Lapps, who was introduced to the steelpan back in her native Antigua, has played under the tutelage of several of Toronto’s acclaimed steelband arrangers including Al Foster at Pan Fantasy and Tommy Critchlow of Pan Masters.
And as musical fate would have it, Lapps is married to Larnell Lewis, a highly talented Canadian drummer, composer, producer, and educator who in addition to his solo career plays drums with the Brooklyn-based band Snarky Puppy, a jazz fusion ensemble. He features heavily in many of Lapps’ musical projects.
As an educator and community advocate who earned her undergraduate and Master’s degrees at York University, Lapps says the steelpan and steelbands provide opportunities “to transform individual life and community life” in cities such as Toronto and beyond.
Adding that it’s up to today’s pannists to lay foundations for the next generation of pan players.

On July 8, the 2016 JUNO Award winner made her first appearance at the Montreal International Jazz Festival.
Girl in the Yard is available at Joy Lapps Music @ joylapps.com