Systemic racism contributes to inequities at med schools and in communities 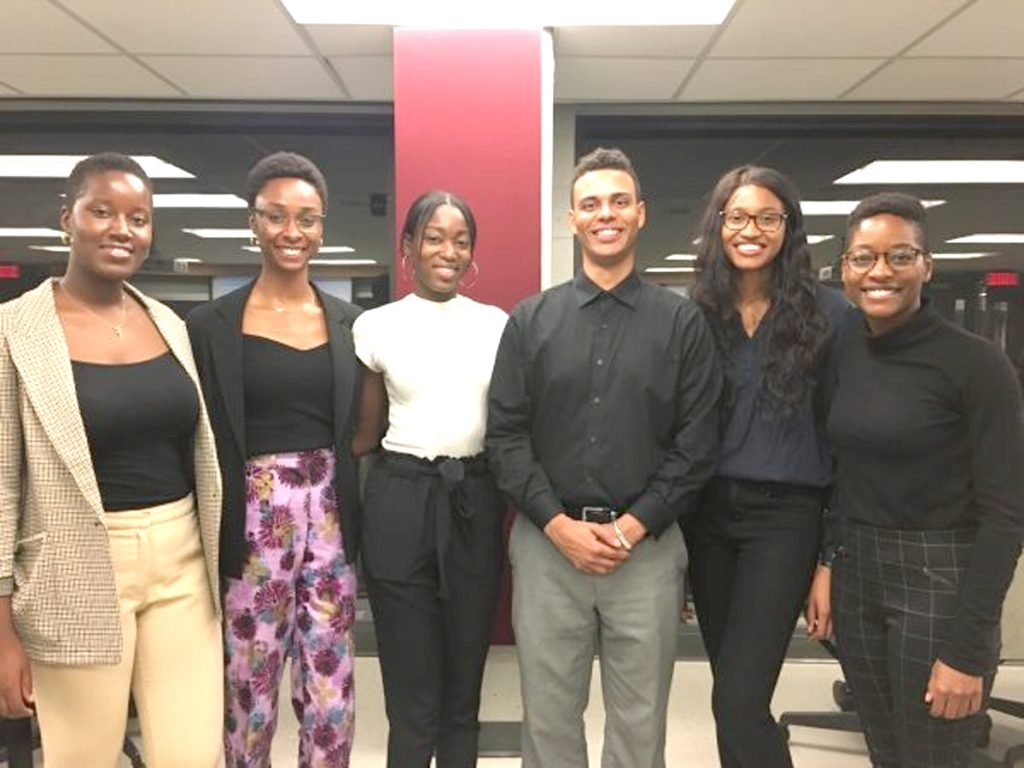 This year 24 Black students from across Canada will be among the more than 200 entering the University of Toronto Medical School.
That number represents a vast improvement over the one solitary aspiring doctors that was admitted in 2017, the shame of which probably prompted the university to institute the Black Student Application Program (BSAP) as an optional application stream for Black applicants.
According to the university’s website the goal was to increase and support Black medical student representation at UofT.
“Through BSAP, we hope to break down some of the barriers that might impede Black students from applying, and nurture an inclusive environment that is welcoming to all.”
So far the numbers are encouraging since the program was implemented in 2017: 14 were admitted in 2018 and 15 in 2019 before the historical high this year.
And it’s exactly what the Black Medical Students’ Association of Canada (BMSAC) is demanding of McGill University Faculty of Medicine where over the past three years the number of Black students admitted has ranged from one to four.
Not very encouraging for Victoire Kpadé a 3rd year medical student there, who says that over the past two years she saw between “zero and four” Blacks among the 180 or so students in any of her classes.
The numbers at McGill reflect the woeful under-representation nationwide. BMSAC estimates that the number of Black medical students in Canada’s 17 medical schools stands around 160 or about one per cent of enrollment.
That’s why the question of under-representation of Black medical students at McGill is such an urgent one for Kpadé. And as the Quebec regional director of the BMSAC, she says it’s important that move quickly to rectify the current situation.
She says the same systemic barriers within the Canadian and Quebec health care systems that are at the root of racial inequalities affecting the health of Black Canadians also contribute to preventing Black students from accessing medical school.
So she is leading a call from physicians and other medical students at McGill for the Faculty of Medicine “to develop an admissions pathway for Black applicants similar to the current pathways that exist for Indigenous students and those from rural areas.”
The benefits, according to a statement from the BMSAC, are wide ranging: