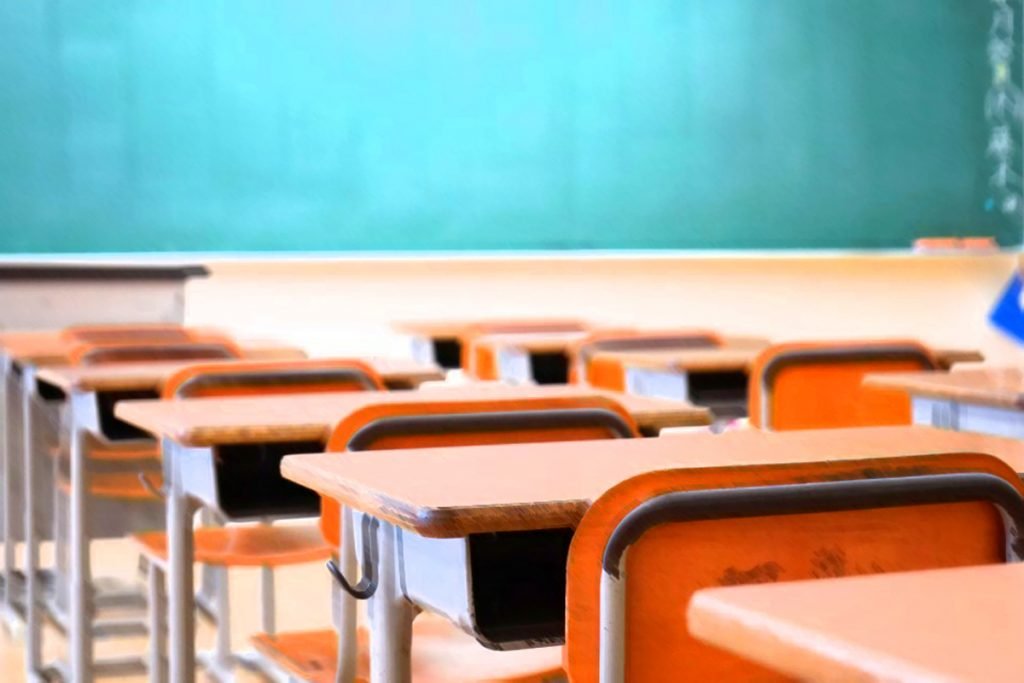 This fall back, the usual back to school rush will not be colored by eager students and parents clamoring for school supplies. The announcement by Education minister, Jean-François Roberge on the reopening has been met with trepidation by students, teachers and parents.
According to Roberge, the decision to reopen schools is, “the fruit of many exchanges” between many actors in the school network. He also added that the decision was made based on the success that was seen when elementary schools reopened in May.
“The students were a lot more mature than a lot of grown-ups,” in their ability to respect distancing guidelines, Roberge said.
“Unless there is a medical condition that is very specific, children will have to go to school, and teenagers as well, from six to 16 years of age.”
When the Quebec government announced it would reopen elementary schools amid the pandemic, as cases of the COVID-19 virus were still on the rise, it was met with criticism from both parents and teachers alike.
Many parents felt like their kids were being used as guinea pigs to see if reopening would lead to outbreaks or if the situation could be kept under control in classrooms. Despite outbreaks in some schools, Roberge said the virus likely came from students’ families and not from inside the classroom.
“If the specialist of healthcare in Quebec says it’s safe, I think we should have confidence in them, they know what they’re doing,” Roberge said.

Preschool and elementary school students will return to class according to the set educator/teacher-student ratios and the principle of stable groups (students will remain in the same group at all times), in compliance with the physical distancing guidelines issued by public health authorities. The subgroups will comprise of six students or fewer within their classrooms.
All subjects will be taught (including Arts Education and Physical Education and Health).
At all levels, students who are part of the same stable group will not be required to follow physical distancing guidelines. However, the 1-metre physical distancing rule will have to be maintained between students from different stable groups when they move around common areas, including hallways.
Children in pre-school to elementary 4 aren’t required to wear masks while those in higher grades are required to wear them in public. in the presence of students from other stable groups and on school transport.

Students in their first three years of high school will be organized into subgroups of six students or fewer within their classrooms. Schedules for courses and special projects will be adjusted so that stable groups can be maintained. Physical distancing will not be required between students in the same group however, they will have to maintain a 2 metre distance from teachers.
All subjects will be taught within that same stable group (including Arts Education and Physical Education and Health). Teachers will move between rooms according to the subject they are teaching, whereas students will remain in the same room.
In secondary schools, face coverings are mandatory for students outside classrooms and in common areas or in the presence of students from a different stable group. Face coverings are also mandatory when students are using school transportation or taking public transit

Institutions of higher learning will also be re-opening this fall for in person learning especially for practical and scientific laboratory activities and examinations.
Students and adult learners must wear face coverings at all times, except when seated in a classroom with a minimum distance of 1.5 m between them.
Physical distancing between students/adult learners and teachers must be maintained at all times, except in programs where it is impossible to do so. In that case, students/adult learners and teachers must use personal protective equipment PPE.
The news has been received with apprehension by a large number of parents, students and even teachers. Many have voiced their concerns and would prefer to have the choice of sending their children to school or having them learn online. They are persuaded that reopening of schools will definitely be the catalyst for a second wave. A collective of parents have launched a petition against the new reopening and so far, it has garnered over 17,0000 votes.
Heidi Yetman, president of the Quebec Provincial Association of Teachers, which represents over 8000 teachers in the English school boards across the province, is quoted as saying that her members are anxious because they feel like they can’t adequately prepare for their students return. 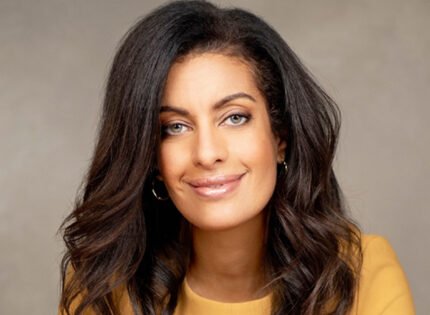