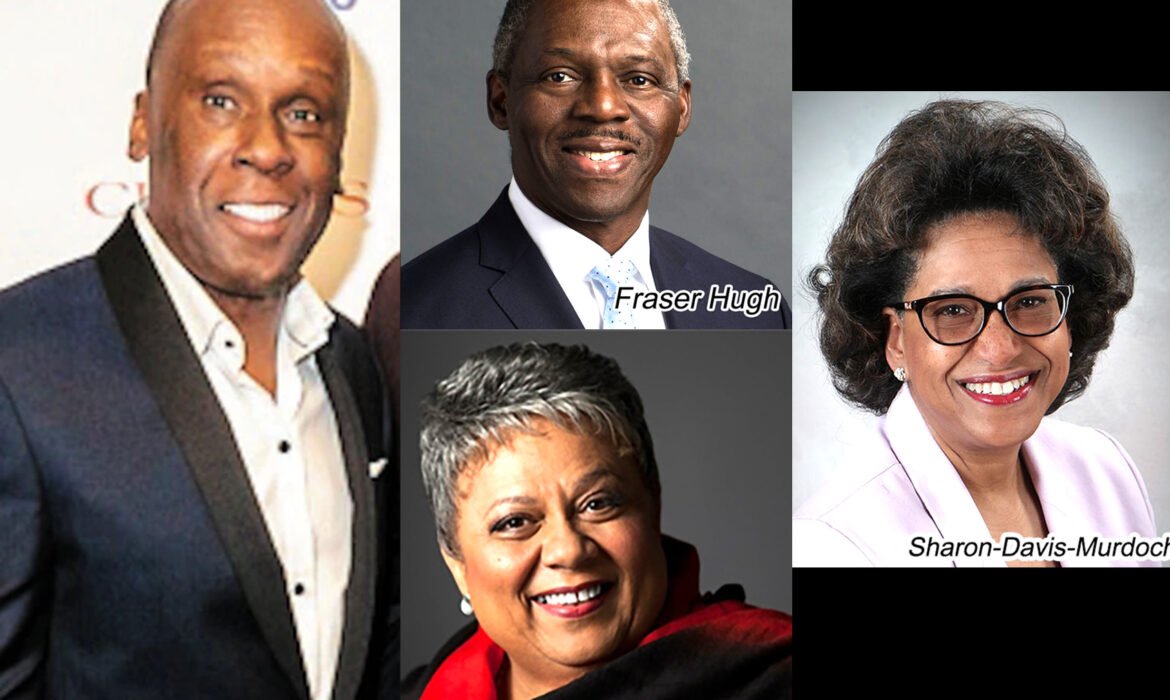 Montrealer Bruny Surin the four-time Olympian and Hall of Famer who helped Canada win gold in the 4x100m relay at the 1996 Atlanta Summer Olympic Games was among seven Black Canadians named on the 2021 list by Governor General Mary Simon to be invested in the Order of Canada.
He was honored for his excellence in track and field, for supporting student-athletes and for promoting healthy lifestyles across the province.
The Honourable Justice Hugh L. Fraser (Ottawa, Ont.): “For his transformative contributions to Canadian sport as an internationally recognized expert in sports law and as a former.” Olympian.
Nova Scotian health advocate Sharon Davis-Murdoch, for her “dedication to improving the health equity and inclusion of racialized communities in Nova Scotia.”
Two acclaimed anti-racism advocates Frances Henry and Carol M. Tator of Toronto were chosen for their work.
And Robert Small, an artist also of Toronto for “his long-standing commitment to highlighting the accomplishments and contributions of Black people in all sectors of Canadian society.”
Singer and performer Jackie Richardson of Thornhill, Ontario, received an honorary appointment “for her contributions as a Canadian jazz legend, and as a leader and mentor to young performers in her community. ”
More than 7,500 people have been invested into the Order of Canada since it was first established in 1967.