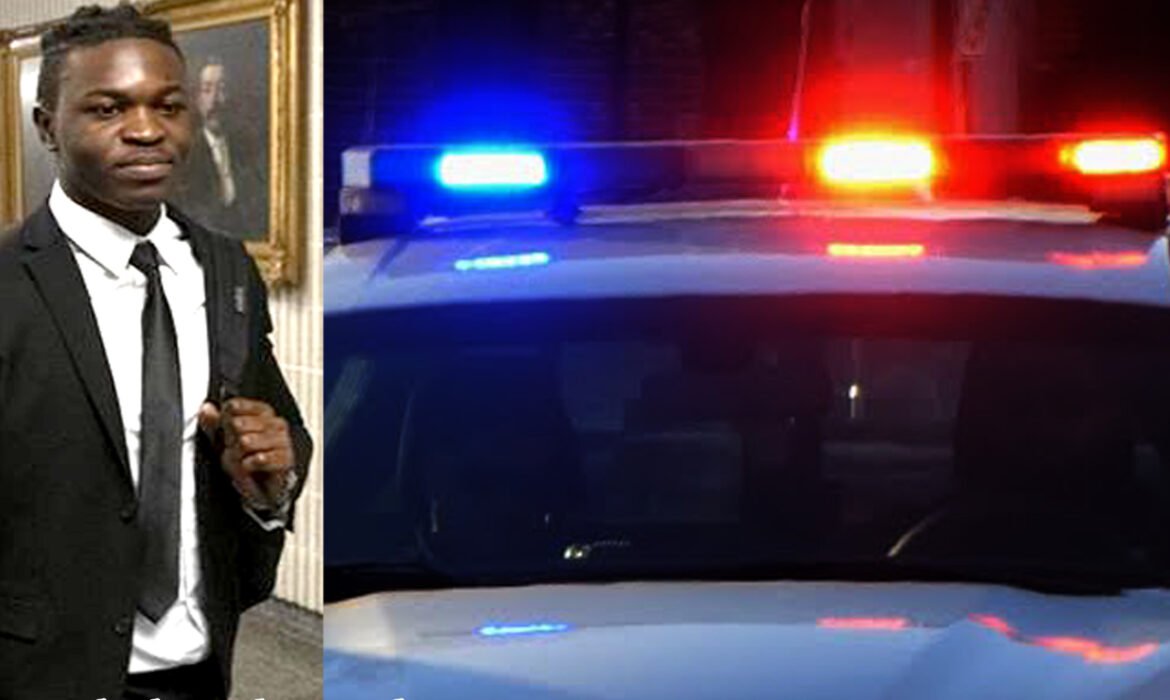 “As a society, we cannot wait for a part of the population to continue to suffer in silence in the hope that a rule of law will finally receive from the police services an application that respects the fundamental rights guaranteed by the Charter….
Racial profiling does exist. It is not a laboratory-constructed abstraction … It is a reality that weighs heavily on Black communities. It manifests itself in particular with Black drivers of motor vehicles.”

The ruling handed down by Justice Michel Yergeau of the Quebec Superior Court on October 25, struck at the heart of an injustice that has been plaguing minorities in Quebec for decades.
Although the justice has made it clear that this was not his intention, racial profiling and police abuse of power when dealing with minorities are also manifestation of the systemic racism that continues to hobble some of the most vulnerable in this province.
In his ruling Justice Yergeau is ordering police officers to abandon the concept of randomness when stopping drivers.
It came in a case brought by 22 year-old Joseph-Christopher Luamba, a Black Montrealer who suffered the indignity of being stopped by police without just cause.
He case supported by the Canadian Civil Liberties Association argued that his rights under the Canadian Charter were being violated.
Justice Yergeau was in full agreement, stating that there was ample evidence that arbitrary power granted to the police to carry out random roadside stops without cause was being misused in many instance as “a safe conduit for racial profiling against the Black community.”
“The rule of law thus becomes … a breach through which this sneaky form of racism rushes in.”
In his ruling he is allowing a six-month delay until the rules random stops are officially invalid.

For more than two decades, random, roadside stops have been justified by the courts and by Quebec’s provincial Highway Safety Code.
Yergeau wrote it was time for the justice system to declare this power, which violates certain constitutional rights, obsolete and inoperable, as well as the article of that allows it.
Anecdotal evidence as well recent data by researchers show that Blacks, Indigenous People and Arabs are several times more likely to be stopped by police in the Greater Montreal Area than white people.
The ruling has been celebrated by community group and civil right organizations however it provoked a troubling reaction from Quebec Premier Francois Legault, who suggested that police officers should be given a free hand in the execution of their duties.

“When we’re talking about random stops, we have to understand that we need police officers to do their jobs,”

And then in a statement in French he directly targeted Black and other minorities saying.

“When we see the violence that there is in Montreal, in certain neighborhoods … I have full trust in the police and it’s important to support them.”

The premier’s reactions is evidence enough of the unwilling of politicians to tackle the tough decisions needed to change the culture of distrust and hostility that permeates many police departments in Quebec when it comes to Blacks and other minorities.
And it makes it even more urgent for the justice system to reign in a behavior that is having a debilitating impact of the lives of many vulnerable Quebecers.
Justice Yergeau is not convinced that the multiple efforts at training and mentoring to tackle racial profiling is leading to positive results when it comes to random police stops and racialized Quebecers.