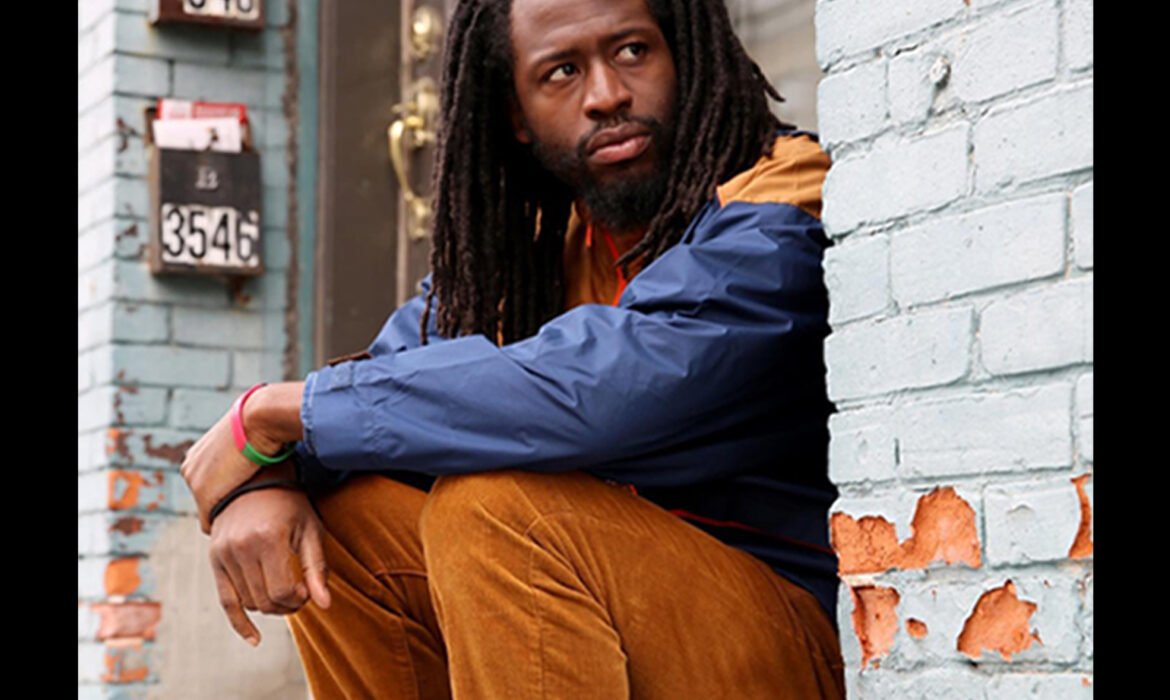 A keeper of Black History 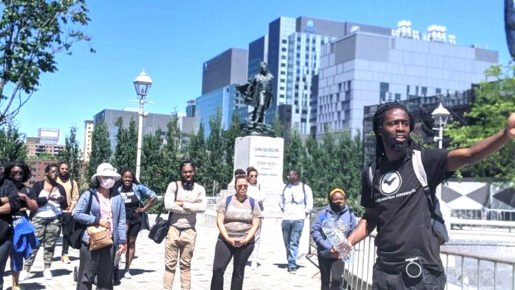 Rito Joseph is reminding Montrealers that Black history is everywhere, you just have to be willing to go out and find it.
As the founder of Montreal Black Experiences, Joseph has quickly become a leader in documenting Montreal’s Black history with his walking tours through some of Montreal’s most revered neighbourhoods—Old Montreal, Little Burgundy, and Verdun.
His ability to innovatively pour life into the stories and existence of our ancestors, through a captivating retelling of their journeys, has made his tours a popular attraction during the warmer months.
Born to Haitian parents who migrated to Montreal in the 1970s, Joseph was born and raised in the vibrant neighbourhood of St. Michel. He credits his love for history to his father who, as a local taxi driver, used daily rides to school to teach his young son about various Black experiences from around the diaspora.
These stories would include the notable Haitian revolution, as well as the journey through the Trans-Atlantic that brought our ancestors from Africa to the shores of the Caribbean.
Though these were often fascinating stories that filled a young Joseph with endless wonder, he had no idea of the seed that had been planted within him.
While he often indulged in typical adolescent pastimes, he also found himself drawn to places like the Two Brothers Barber Shop, where the 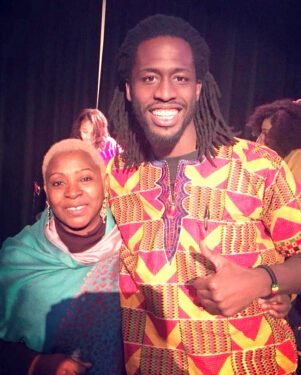 conversations were just as invigorating as those his father shared.
There, he was first exposed to the ideologies of Pan-Africanism and the Black leaders who were leaving their impact around the globe. With each visit, Joseph began to look at the world around him with new eyes, and his passion for Black history was sparked.
His interest in pre-colonial Africa, allowed him to use his travels to connect the dots of Black culture and its history around the diaspora. That journey eventually led him right back home to Montreal, where he eagerly sought to discover the history of Black Montrealers and their impact at home, as well as beyond our borders.
His goal was to, “…occupy a space within the city of Montreal, where, from my perspective, there was some erasure of the history of the local 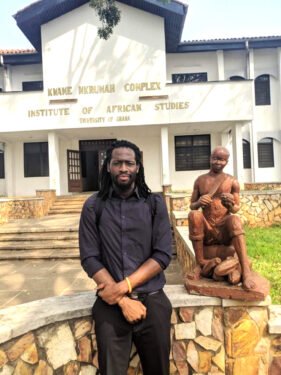 Black people here. [There] I was able to not only take my space, but also control my narrative.”
Since his tours began, they have been a summer favourite for local Montrealers, and tourists, alike. He believes that in the age of gentrification, it is important to tell the real history of the Black experience in Montreal—one that has existed for far longer than most realize.
This is why it was so important to him to tell these stories while maintaining the chronological lineage and the ways in which it shaped the historical context and cultural identity of those around us.
By understanding the reasons our ancestors ventured here, it allows us to gain a better and deeper understanding of our own stories.
But, as we all know, this is no easy feat. When asked how his tours have been received by those at a municipal level, he admitted, “it hasn’t.”
He believes that “the city needs to have an open ear to the people who are working at a community level to make these communities better. And bridge the gap by working with the youth who are being forced to see themselves as a part of a city who, in many ways, fails to acknowledge their own existence.”
Through the tours and the presentations that he leads across the city and at various schools, Joseph believes that we have the power to forge our own paths by refusing to succumb to a monolithic identity that is often placed on the marginalized. In doing so, we are then able to show up for not only ourselves, but those who look like us.
Joseph believes that true change will only exist when “members of city council are able to see the value in maintaining historical and cultural preservation the way they fight for linguistic preservation.” He notes, “Black history is just as important and deserves the same acknowledgement as other communities around the city.”
So, until the Black experience—not one divided by class and language lines—is uplifted and given the honour it deserves, he’ll continue to spread our stories, one neighborhood at a time. 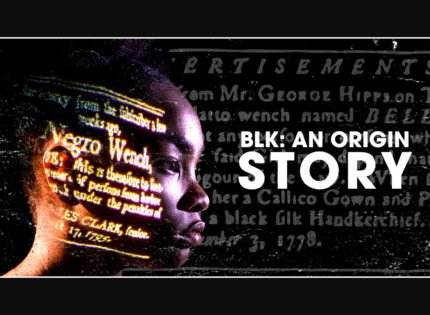 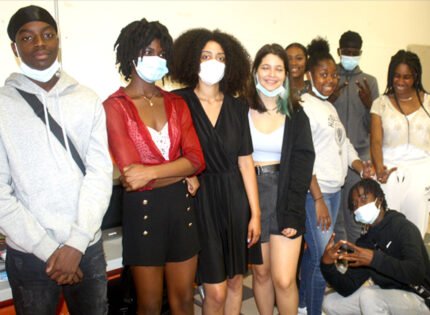