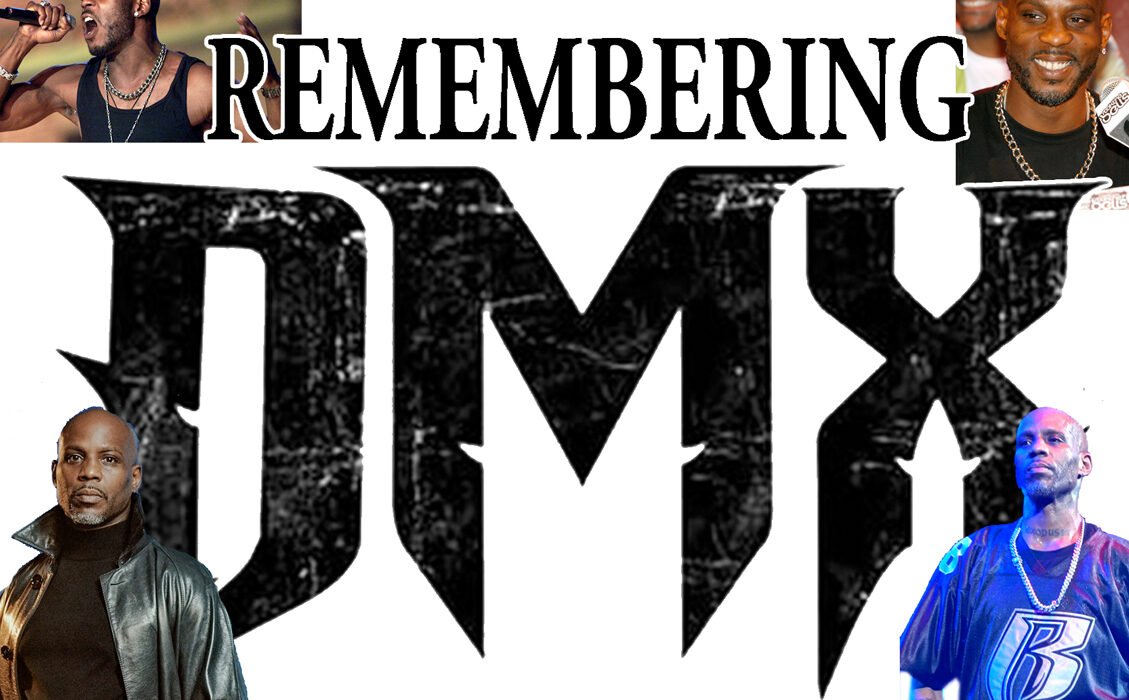 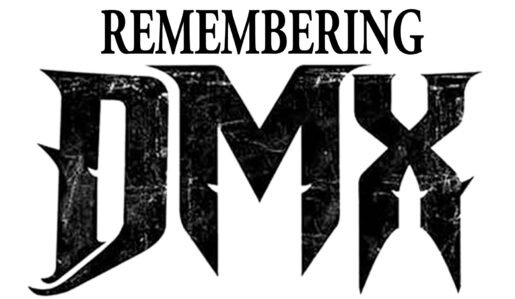 Legendary and multi-platinum selling rapper and the first artist ever to debut at No.1 five times in a row on Billboard’s Hot 200 Albums Chart, DMX, died on April 9, at White Plains Hospital in New York with his family by his side. He was 50.
He was rushed to the hospital late in the evening on Friday April 2, in critical condition following a heart attack at his home.
Early reports stated it was drug related.
Born Earl Simmons in 1970 in Mount Vernon, New York (other reports list Baltimore, Maryland as his birthplace) to teenage parents.
Raised primarily by his mother, he reportedly suffered multiple abuses as a child.
Growing up in the School Street projects in Yonkers, New York it was not uncommon for him to be the victims of regular beatings that resulted in him bruises and battered regularly, even losing his teeth in so 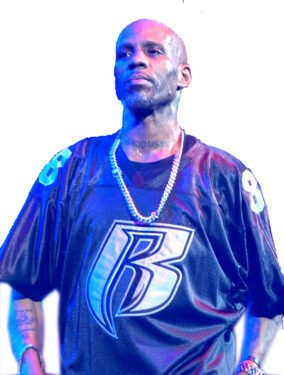 me of those confrontations.
Added to that he suffered from chronic bronchial asthma as a child and was often admitted to hospitals because of breathing difficulties.
His turbulent experiences at home led to an early life of delinquency at school, problems with the law and at times living homeless on the streets and befriending stray dogs.
His obsession with canines would have a life-long influence on his music.
During a stay in a group-home in his early teens, he began sharing his love of hip-hop music with other young people staying in the shelter.
Although, his love for rap music and his penchant for beat-boxing and writing rhymes started to earn him recognition and streets “creds,” he was also forced to resort to crime to support himself.
He eventually landed in prison following a conviction for robbery and car theft. Around that time he also was battling a crack cocaine addiction.
While incarcerated, he began to devote more and more time developing his rapping skills.
Upon his release from prison, he began selling mix-tapes of his rhymes over the instrumentals of songs by other artists.
He chose the stage-name DMX from the Oberheim drum machine that he used compose drum patterns on.
Later on, however, DMX became known to stand for “Dark Man X.”
He began to gain notice when The Source magazine featured him in their Unsigned Hype column, which shines the spotlight on artists not yet signed to a label.
As his reputation grew around New York City’s rap scene, he was signed to Columbia Records in 1992 and released several singles over the next couple of years.
During this time, he was also featured on songs by Jay-Z, Ja Rule, LL Cool J, Ma$e, The Lox and Mic Geronimo.
He was then signed to Def jam Records and released his 1998 debut album “It’s Dark And Hell is Hot,” which featured the hit-singles and rap classics, “Get At Me Dog” and “Ruff Ryders Anthem”.
The multi-platinum-selling album would debut at No.1, a feat he would repeat with four more albums.
Ruff Ryders would be the crew and label subsidiary that DMX would be a part of along with The Lox, MC Jin, Eve, Swizz Beatz and others.
The Ruff Ryders were also avid motorcyclists.
DMX’s sophomore album “Flesh Of My Flesh, Blood Of My Blood” followed in the same year. It sold millions and featured the hit-song “Slippin’”.
His Grammy-nominated album “…And Then There Was X” was released in 1999 and featured his biggest hit-single ever “Party Up”(Up In Here). The album would sell over six million copies and cement DMX as a major force in the music industry.
During “The Hard Knock Life Tour” of 1999, DMX was an opening act for Jay-Z, alongside Method Man And Redman and others. Most felt that he would steal the show almost every night with his dramatic stage performances backed by his intense lyrics with sermons in between songs.
This writer experienced this when the tour pulled into Montreal’s Bell Centre (then The Molson Centre) on Mar.11th 1999. DMX delivered what was easily one of the most intense and dramatic performances by a hip-hop artist ever in this city.
His albums: 2001’s “The Great Depression” and 2003’s “Grand Champ” would also debut at No.1 on the charts, a feat which had been unprecedented.
DMX would release two more albums with 2012’s “Undisputed” being his last.
He also carved out a prolific acting career, appearing in almost two dozen films including: “Belly,” Exit Wounds” and “Romeo Must Die.”
However, his non-stop run-in with the law, usually drug-fueled, kept him in the media in the latter part of his life more than his music did.
He was found guilty on numerous charges that ranged from; drugs and weapons possession to animal cruelty, reckless driving, failure to pay child-support, robbery, parole violation and tax evasion.
DMX would serve prison time several times during his career.
His life-long battle with drug addiction and depression was a main catalyst for his legal problems.
On the day of his death, while on life-support, multiple organs including his liver, kidneys and lungs were no longer functioning. Also his brain activity ceased.
Following his passing, messages of condolences and grief flowed from the who’s who of the hip-hop industry including from Chuck D. of Public Enemy.
Sadly another rap star Black Rob also reached out with words of condolences. He too would die a week later after going into cardiac arrest after suffering from kidney disease.
DMX, who left behind 15 children, will be given a public funeral on Saturday April 24th at The Barclay’s Center in Brooklyn New York.
A private funeral for his family and close associates will take place the next day at an undisclosed New York City church.