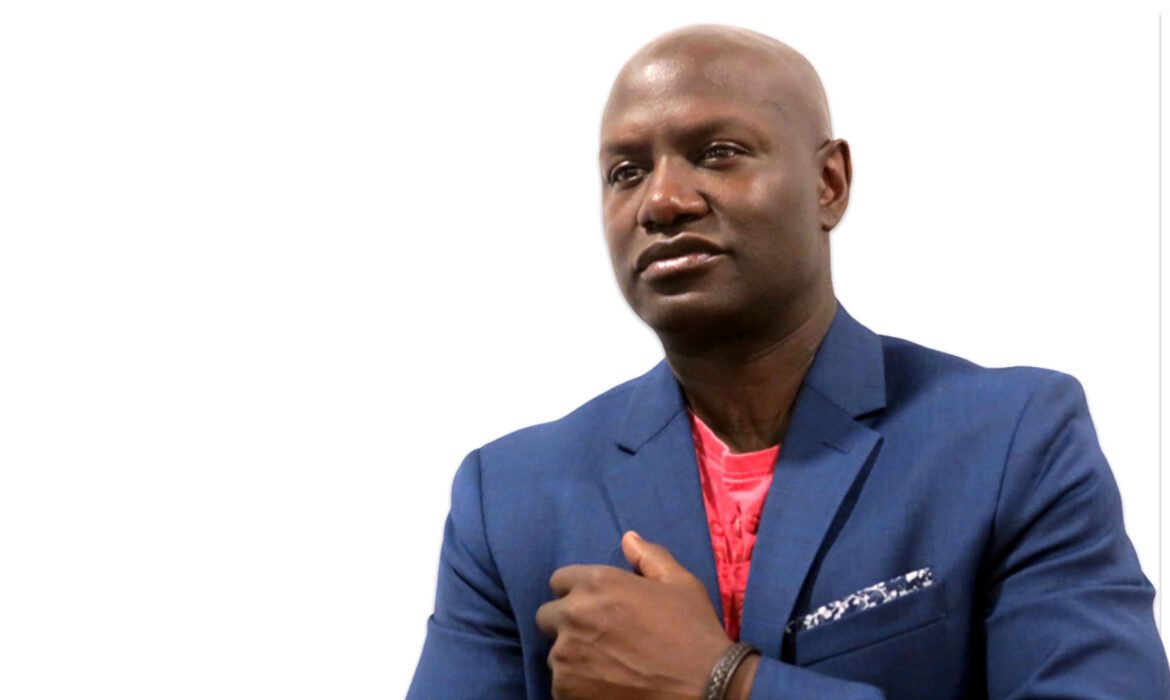 Lodged at the House of Common and closes on August 26

Joel DeBellefeuille is on a mission.
The Longueuil resident who won a landmark racial profiling case against that city’s police department has launched a Canada-wide initiative to dismantle systemic discrimination in law enforcement agencies across the country.

His petition to Bill Blair Canada’s minister of Public Safety and Emergency Preparedness is asking for the “enacting of legislation to prohibit racial profiling and influence the policing culture in this country, by requiring law enforcement agencies to establish policies and procedures to eliminate it from their practices in order to qualify to receive Federal funding.”
It has received approval and is now lodged at the Parliament of Canada website and must now obtain 500 signatures for it to be brought before members and maybe make its way into legislation.
“It will be a historic victory for our community and for all visible minorities in Canada, when we achieve that first milestone of 500 signatures,” DeBellefeuille told the CONTACT in a telephone interview. “Because all the available evidence shows that we’re all over-represented in cases of racial profiling, police abuse, and discrimination.”
Following approval, the e-petition was opened for signatures this past May 28 and will close on August 26.
DeBellefeuille who established the Red Coalition organization as a vehicle to help “eliminate the practice of racial profiling and systemic racism within Canada,” is urging the community to come together in this singular act of securing legislation to deal with that scourge in our society.

He says so far two MPs, Liberal Greg Fergus (Hull-Aylmer) and the NDP’s Matthew Green (Hamilton Centre) have expressed support for the initiative and promised to help guide the Bill through the House if it makes it to that stage.
DeBellefeuille says the expected legislation will cover all law enforcement agencies that received funding directly or indirectly from the federal government.
The petition reads in part that: “the practice of racial profiling by law enforcement seriously threatens the equal rights, democracy, and justice for all Canadians…”
And that “while some provinces have passed regulations and moratoriums prohibiting these practices, pretextual pedestrian “street checks” and “stops” of Black motorists (aka “driving while black”) persist…”
Adding that: “To date, there has been no concrete meaningful action from governments to effect systemic changes in policing to eliminate the practice of racial profiling…”
DeBellefeuille says: “this is not a call to defund the police but an opportunity to get police departments and law enforcement agencies to put in place meaningful policies to deal with systemic discrimination before they receive a cheque from the federal government.”
Nine years ago he became a prominent face in the fight against ‘Driving While Black,’ the much-maligned police practice of targeting Black drivers especially those behind the wheels of expensive-looking cars.

Early in 2012 two officers accosted him as he drove his Black BMW to drop his 17-month old son off to daycare in the South Shore, his wife, and 16-year old niece were in the car with him.
He accused the police of making eye contact with him at a traffic light then making a u-turn and following him for more than a kilometer to his son’s daycare, where he was confronted in what they described as a “random verification stop.”
Seeing the harassment and public embarrassment for exactly what it was, DeBellefeuille lodged a complaint with the Commissaire à la déontologie policière (which receives and examines the complaints filed against police officers) then with the Quebec Human Rights Commission and took his fight to Human Rights Tribunal. The struggle ensued for eight long years.
In November 2020, the Tribunal handed down what turned out to be a landmark ruling in Quebec.
It agreed that DeBellefeuille was racially profiled and ordered that he be compensated $12,000 by the City of Longueuil and the two officers who stopped him.
It also ordered the police department to “adopt several
specific measures to counter racial profiling” including providing training by an expert in racial profiling, to police officers currently in its employment as well as those to be hired in the future, including supervisors and managers.”

DeBellefeuille says the eight-year legal struggle was an arduous one but well worth the fight and because he understood the implications that came with standing up for the rights of minorities in Montreal, Quebec, and Canada.
The same thing is true in getting this e-petition signed and having a motion passed in Parliament.
“Now is the time to create change. The momentum is on our side. Once we have 500 signatures, I’ll do everything in my power to make sure it makes it to legislation.”
But first, he says, we need just 500 signatures.