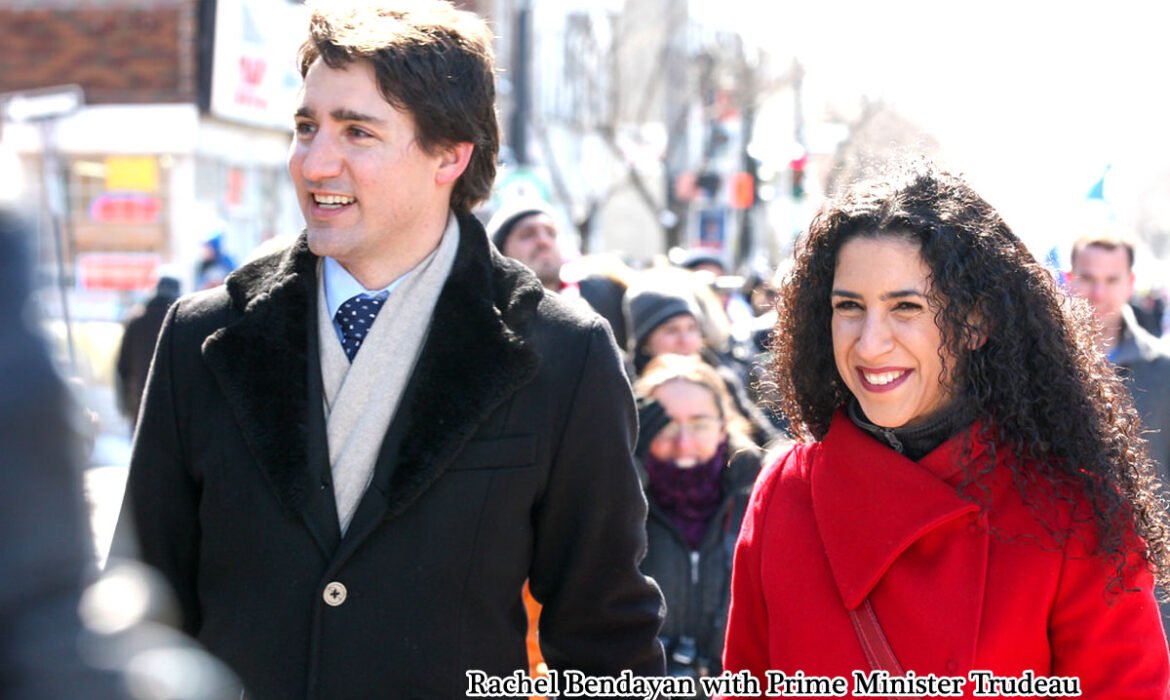 In the 2015 federal elections, Rachel Bendayan, a young lawyer born and raised in the Cote des Neiges area staged a spirited contest against Tom Mulclair, then leader of the New Democratic Party.
She received 33 per cent of the votes behind Mulcair who won with 44 per cent .
But in politics, three to four years is a lifetime.
So today, with Mulcair out of the way, having resigned in 2018 following his removal as NDP leader, Bendayan is ready to take on all comers in the February 25 by-election for the district which she says will benefit immensely from having a strong voice like hers in Parliament.
But she isn’t taking anything for granted, so she is out on the hustings every day knocking on doors, reminding voters that she’s primed and ready to champion their causes and concerns in Ottawa.
“What’s exciting is that a lot of people are remembering me from 2015 and almost everyone I meet is happy with Justin Trudeau and the work that the government is doing for them. That’s why I feel good about this campaign.”
And as a way of signaling the Liberal’s intention to snatch this very important seat in this election year, several heavy hitters, including the prime minister himself as well as Transport minister Marc Garneau has joined Bendayan going door to door.
As a young mother of an 18-month old child who has lived much of her life in Outremont, where her husband owns and operates his business, her commitment to the area is unequivocal.
“Whether it’s social housing or the continuing need for better jobs, I understand what is needed in my community,” she told the CONTACT recently. “But I’m also proud to be joining a government that has so many policies in place to address those needs.”
Bendayan points to the Liberal government’s national housing strategy that promises “ $125 million per year in tax incentives to grow and renovate the supply of rental housing across Canada.”
She has been happy to share with other young parents in her district what she describes as the government’s “amazing child care benefits that promises an additional $2,500 in help, tax-free, every year for the typical family of four.”
She recognizes that the district is one of the most diverse in Quebec, if not Canada, and is home to about 4,000 Black and Caribbean households.
She says she understands the experiences of new Canadians, having grown up in a household with parents who came here from Morocco.
Before diving into politics fulltime, Bendayan practiced law at Norton Rose Fulbright, specializing in litigation and international arbitration.
She also taught at the Faculty of Law of the Université de Montréal.
Following the 2015 elections, she ventured deeper into the political world serving as chief of staff to the federal Minister of Small Business and Tourism, where she played a key role in developing the Liberal government’s women’s entrepreneurship strategy.
“That move was very important to me because it helped me to understand better how Ottawa works and gave me some experience of being on the other side,” she says.
Bendayan will be facing off against NDP candidate Julia Sanchez and Jasmine Louras, the Conservative Party candidate. 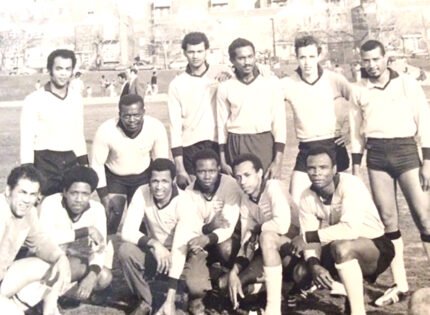