Advertise with Us
Home Entertainment Our stories on screen

Our stories on screen 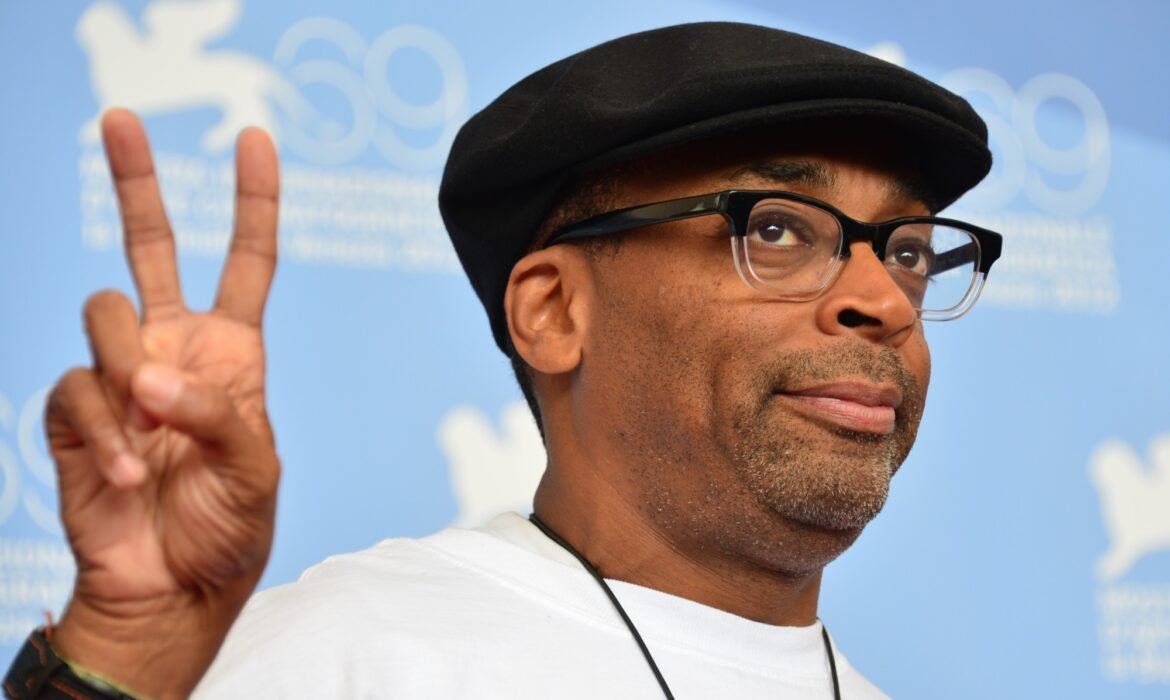 Twenty-five years after his seminal movie Do the Right Thing presented a unique take on America’s volatile state of race relations, Spike Lee will be in Montreal to receive the Montreal International Black Film Festival’s inaugural PIONEER AWARD.
The Academy Award-nominated director and screenwriter will be at the Imperial Theatre in downtown Montreal on Wednesday, September 24, to receive his award and will premiere his latest film, Da Sweet Blood of Jesus, following which Lee will participate in a Q&A session.

In the almost three decades that he has been in the business, Lee has imposed himself on the consciousness of Hollywood and movie audiences around the world with a catalogue of work that explores a range of themes and issues, including She’s Gotta Have It, Mo’ Better Blues, and Jungle Fever in 1993, Summer of Sam, Bamboozled and Inside Man.
Always masterful on themes that explore Black issues in the U.S., Lee’s biopic Malcolm X in 1992 was a powerful representation of one of the defining personalities. The movie earned Denzel Washington an Oscar nomination.
Lee also secured an Academy Award nomination for Best Documentary Feature for his 1997 work 4 Little Girls.
Fabienne Colas founder of the MIBFF is excited about the opportunity to bring to Montreal one of the world’s most innovative filmmakers.
“It is a tremendous honor and privilege for all of us to welcome Spike Lee to Montreal and to honor him with the Montreal International Black Film Festival’s very first PIONEER AWARD. We hope to inspire the next generation of filmmakers to push the envelope and raise their voice for everything they believe in: dare to be yourself!”
The festival kicks off its 10th anniversary on September 23 and runs until September 28, with a line-up of full length films, short films and documentaries that span the globe and covers a range of topics and issues revolving around Africa and people of African descent.
It will also feature several special events, including a daylong conference and an award presentation evening.
The festival opens with Boris Lojkine’s Hope, a story of survival and love in a hostile world.
And it closes with Half A Yellow Sun, another powerhouse feature that brings sisters Olanna and Kainene home to 1960s Nigeria to negotiate the drama of civil war and other political events.
The two films are among dozens that will be part of this historic presentation by Montreal International Black Film Festival for 2014.
The festival was founded by Ms. Colas in 2005 and is organized by the Fabienne Colas Foundation.
Visit them at http://montrealblackfilm.com or call 514 882 3334