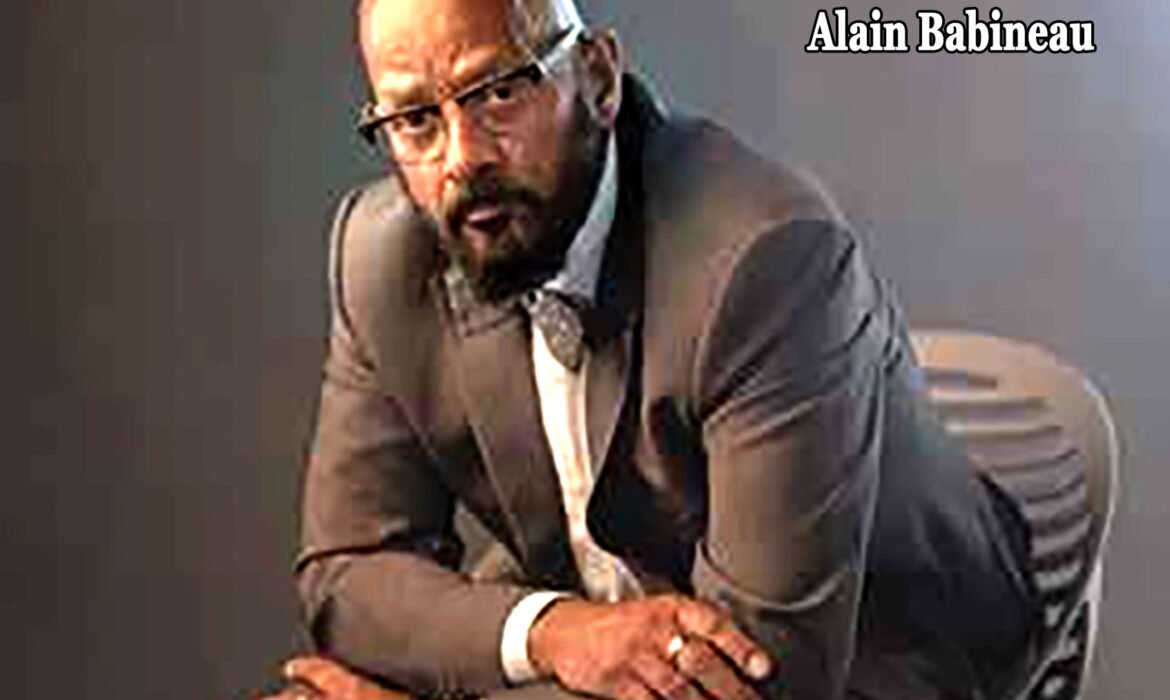 Babineau and Red Coalition target the systemic nature of the problem

For advocates like Alain Babineau there’s hardly ever a quiet moment on the frontlines of the social justice struggle.
He says even in the enlightenment of this post George Floyd era, incidents of racial profiling, police heavy-handedness against Blacks and other minorities continues unabated in Montreal and it calls for a different approach in confronting the scourge.
“What we’re seeing is that there’s no political will to do the tough thing… that’s why there’s zero policy on racial profiling and certainly no effort to keep offenders accountable for their actions,” Babineau, who the director of racial profiling and public safety for Red Coalition Inc., an advocacy and lobbyist group, told the CONTACT recently.
As such, he says the organization is embarking on a different approach in seeking justice for those who have been wronged.

“We going after the systemic nature of racial profiling and holding the institutions or the organizations responsible. It’s no longer just about the one or two officers who are carrying out the abusive act. We’re asking what going on in the department that keeps these officers employed,” he says.
It’s an attempt, he says, to use the justice system to get to the root of the problem. And no institution or jurisdiction should think that they are above the law.
He points to a recent move by Red Coalition to take legal action against the city of Longueuil and it police department for failing to respect a court order to collect and make public race based data on profiling in police interventions.
The ruling was handed down by the court in 2020 following a racial profiling case by Red Coalition founder Joel DeBellefeuille against the Longueuil police.
The city and the police department were also ordered to put in place systemic measures to combat racial profiling including to provide special training for officers.
Realizing that, as in so many other instances with similar ruling nothing was done, the organization decided to go after the city.
Babineau spent 30 years in law enforcement as an officer with the Ontario Provincial Police, the Canadian Military Police, and the Royal Canadian Mounted Police (RCMP) before earning his Bachelor of Civil Law from McGill University. He also hold a degree in Criminology, a graduate diploma in Conflict Resolution and is a Master of Law candidate.
He is steadfast on using the legal route to dislodge racial profiling and point to a recent ruling by Quebec Superior Court Justice Michel Yergeau ordering police to stop conducting random stops of drivers because of its negative impact on Blacks.
Like many others in the social justice arena, his hope is that the neither the provincial nor federal government would appeal the ruling, which the justice has ordered to be implemented in six months.
But he says he would not be surprise if both levels of government appeal, because of the wide ranging implications of the ruling on police action across Canada.
As a former officer, Babineau says he accepts that there will always be tension between police and community but is disappointed by the signals that he’s witnessing on the part of the department when there’s a point of conflict with Black citizens.
Again he points to a recent incident when a Black man was about to enter his vehicle and was accosted and handcuffed by two plain clothes officers who thought he was attempt to steal it.
“Even when they realized they had made a mistake both officers maintained what can be determined to their posture of arrogance throughout the incident and in the end were supported by the chief of police who defended their action.”
He says incidents such as that one and other signals from politicians make him less than optimistic about improvements in the relations between police and our community.