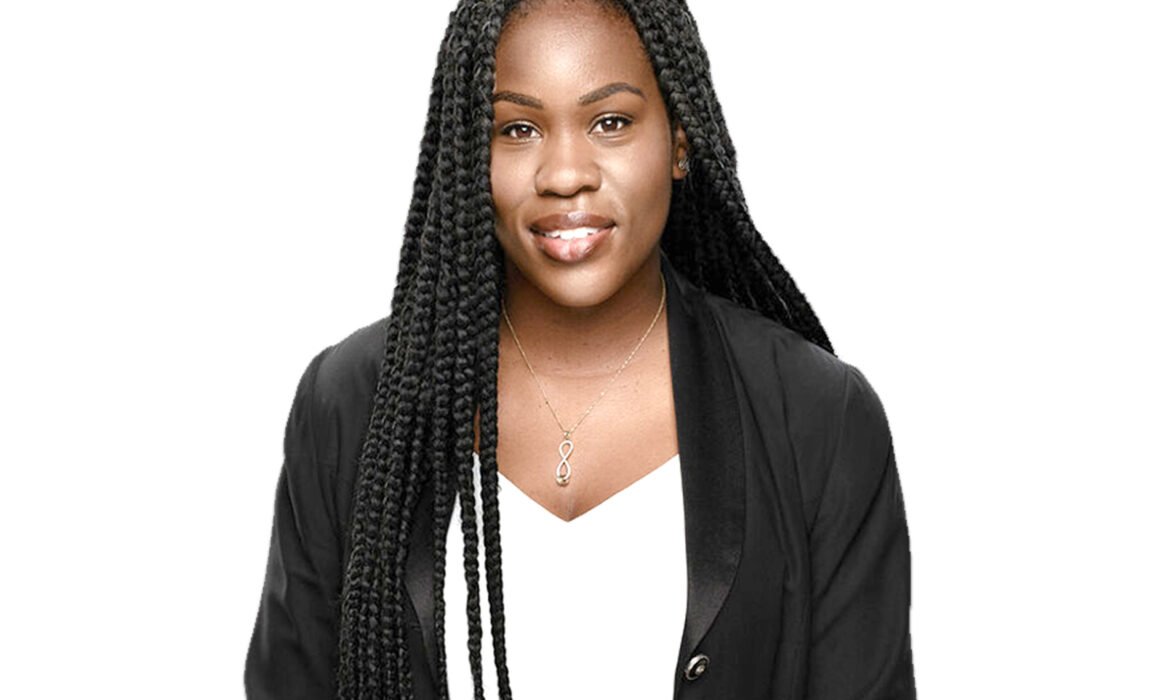 Stephanie Henry King stands proudly on the foundation of her Little Burgundy upbringing. She credits the borough, which is considered one of Montreal’s first Black neighborhoods, as shaping her to be the person she is today.
Now she wants to serve her community and she hopes to do this as the next city councillor for Le Sud-Ouest district under the Mouvement Montreal banner.
Intrigued by politics as a teen she chose to nurture her interest at Concordia University where she obtained a bachelor’s degree in political science with a minor in Psychology. Although she had a desire to go into public service, she never found a party that articulated her philosophy and ideologies. This changed when she met Balarama Holness and he shared with her the vision of Mouvement Montreal.

“He (Holness) gave me the rundown of what he wanted to see and what he wanted to change and see in Montreal. It was very aligned with what I wanted to do. And I finally found a way where I could give back to my community. in policy form.” she explains to the CONTACT.

She chose the southwest, because it’s where she was raised by her single mother and community that uplifted her and her knowledge of the community and its nuances gives her the enduring power of a candidate who can connect at a grassroots level to the community.
Furthermore, she believes that a vote in her favour will bring real change and empower the community of the south-west. The fractured relations between the police and the community is something that King intends to tackle.

“The reallocation of funds away from the SPVM is really important, especially in Little Burgundy. The relationship between law enforcement and residence is very strained. This could be addressed by re-allocating funds away from the SPVM to health and social services, to leisure to recreation and sports. With Mouvement Montreal, our slogan is people before politics and very indicative and what our platform stands for. We have a lot of policies that we’d like to bring forth, such as affordable housing. We hope to increase the housing budget by two per cent,” she explains.

“Another thing that I think is really important is pushing for bilingual status of Montreal. There are a lot of anglophones within the community and they should be able to have access to legal documents in their preferred language. We’re also preserving the French language. We understand its cultural relevance to Montreal, and it’s nothing that we want to take away from. we want to implement subsidized French classes for those who want to learn.”

She appreciates the cultural depth and richness of her borough and wants to ensure that it keeps thriving.
“There has been a lot gentrification in the area. This has been great in some aspects but unfortunately has pushed a lot of the original residents and the people that have made Little Burgundy what it is out, which is very unfortunate,” King notes.

The elections will be held on November 7 and for more information on Mouvement Montreal visit https://www.mouvementmtl.com/en/home