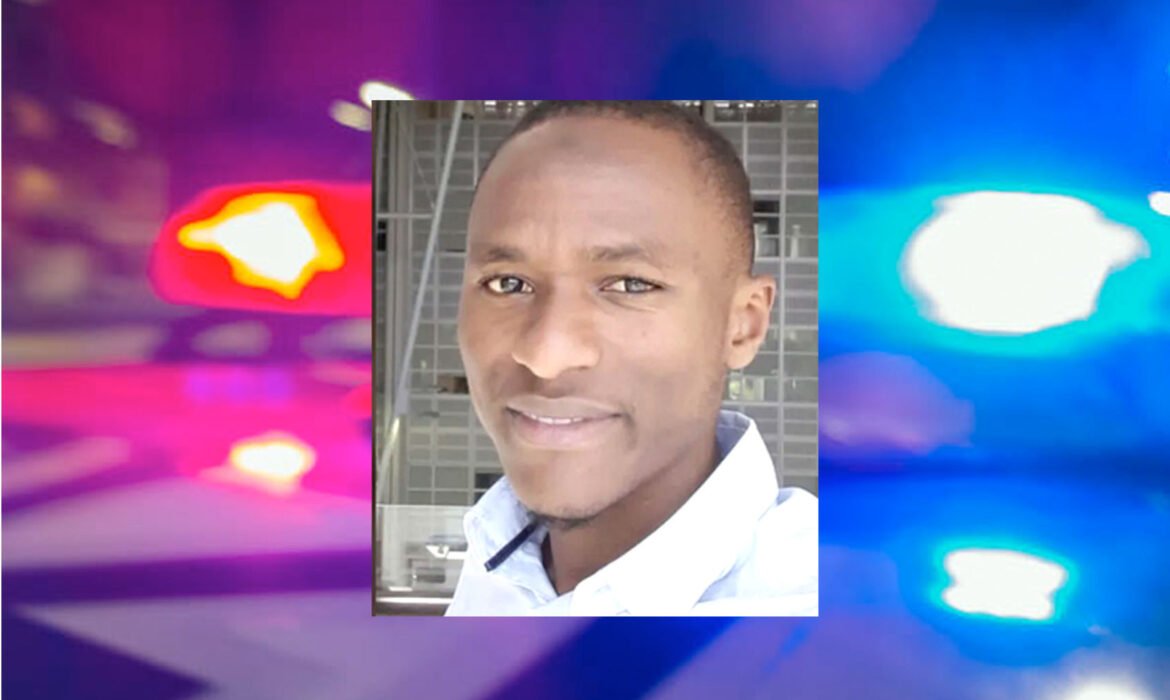 Sometimes a well-placed commission of inquiry is the best salve to soothe the sting of a biting act of racism and the furor it creates. 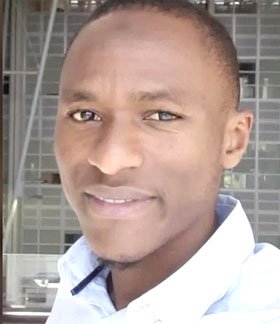 The outcry over the Mamadi Fara Camara, case cut deep into the psyche of Montrealers, moved by the wrongful arrest and six-day detention of the 31-year-old Ph.D. student and Uber driver.
He is Black. As such the foregone conclusion for many who use facts for evidence is that he most likely has been wronged by the police and the justice system.
No racial profiling or racism here, claim the police we’re just doing our job.
And as always they’re strongly supported by the Legault government that continues to scratch its head over the racism question.
But it just didn’t sit well with a lot of people that an innocent young man had to face the wrath of a police department and justice system, hauled before the court and kept in jail for six days, accused of beating up a police officer, taking his gun and shooting him.
Even Valerie Plante, Montreal’s mayor not known for her strong anti-police positions, and the Prime Minister Justin Trudeau had questions.
The clamor for answers was deafening.
So much so that the Legault government relented and decided to launch an investigation under Justice Louis Dionne
The Quebec Superior Court judge is tasked with figuring out what went wrong and come up with recommendations if necessary. He has five months to do so.
The question is a valid one: does the government finally want to get to the crux of the issue of systemic racism and the justice system or are the expectations that the five-month time-frame of inquiry will mollify those agitated by this obviously unjust and racist act?
Just a cursory look at what went down the evening of January 28, when he was pulled over by SPVM Officer, Sanjay Vig in the Parc-Extension area, for supposedly using his cell phone while driving, tells why people want answers.
Reports say that the officer was attacked after he took Camara’s documents and was making his way back to his patrol car. He was allegedly assaulted, disarmed, and shot.
Supposedly Camara was one of the callers to report the incident and was told that he can leave the scene.
One day later, the police went to Camara’s home, and according to a family member ransacked his place and to the discomfort of his pregnant wife, arrested him.
And in spite of his plea of innocence, the student was charged with aggravated assault of a peace officer, disarming a peace officer, unlawfully firing a firearm, and attempted murder.
He appeared in front of a judge to answer those charges and was remanded to jail.
After six days in custody Camara was abruptly released on February 3, supposedly after Ministry of Transport surveillance cameras provided proof that he was not involved in the attack against the officer.
Understandably the young Montrealer, friends, and supporters wanted answers for his wrongful detention and the disruptions to his family’s life, knowing all too well that this was not just a failure of police investigators but one involving the entire criminal justice system.
Shamefully, it took an uproar from human rights advocates and questions from the Montreal mayor, the prime minister, opposition politicians in Quebec, and others to provoke a public apology from SPVM chief, Sylvain Caron, who continues to insist that Camara was still a person of interest even after he was released and exonerated.
It took the chief another day or two before he did the least he could have done, which is to offer an in-person apology to the young man.
As well-meaning people in the city and across Quebec and Canada watch in amazement at how easy it is for a young Black man to become embroiled in the criminal justice system, police brass and Premier Legault were entangled in the denial phase trying to convince themselves that race was not a factor.
Those who know say it should have been an open-shut investigation and witnesses who close to the scene claim that they told the police that he wasn’t involved in the attack, but Camara is a young Black man so it’s not surprising that the obviously shady investigation was able to make its way through the office of Quebec’s Director of Criminal and Penal Prosecutions and placed him in a perilous situation.
Frighteningly, we all know that it wouldn’t have taken much for this man, a soon-to-be father of twins to be engulfed in the quick-sand that the criminal justice system is to Black people and that’s why there was such a clamor for an investigation.
Maybe that’s why Premier Legault and Public Security Minister Geneviève Guilbault decided to launch the investigation, which is set to begin on February 21 and could last up to five months.
His findings may or may not be made public.
In the meantime, the relationships between Blacks and other marginalized groups may or may not change.
Then again it will be July and the sting of racism might be soothed by the warm summer breeze.