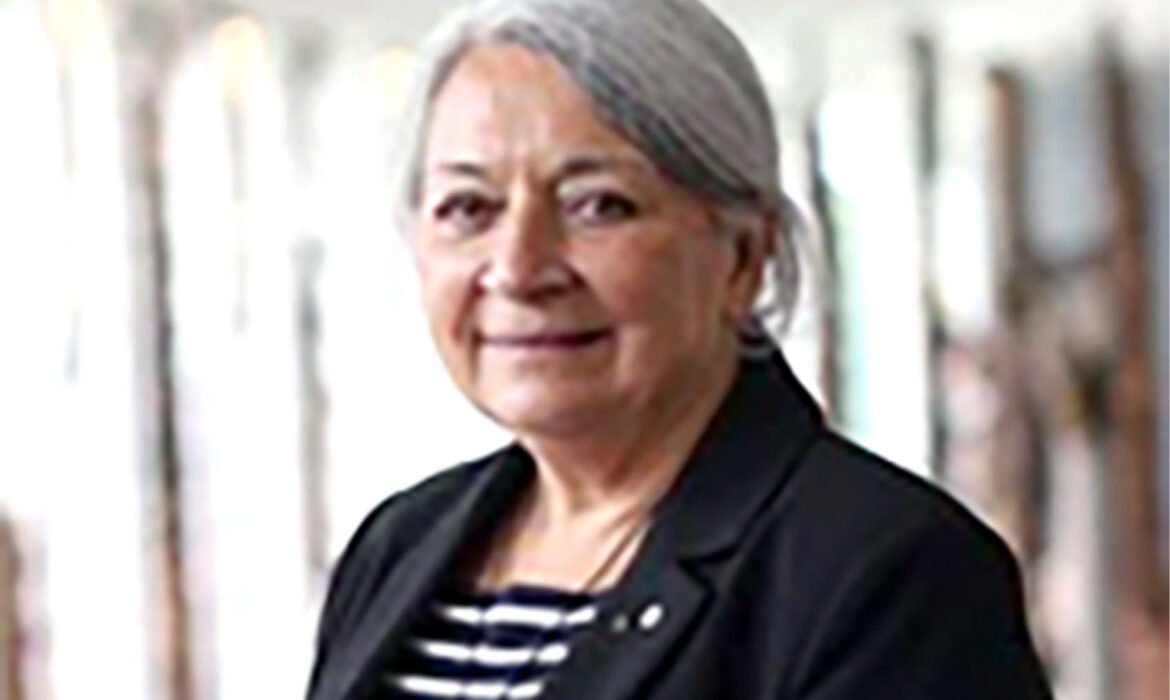 Well-cantered, she brings a wealth of experience and poise

When on July 26, Mary Jeannie Simon was installed as Governor General of Canada, she became the first Indigenous person to hold the position and brought to it a wealth of experience and accolades as well as an unwavering commitment to the country and its First Nations.
She was sworn in as the Canada’s 30th governor general at the Senate Chamber in Ottawa in a ceremony that included the 21-Gun Salute and the lighting of a Qulliq, a traditional Inuit oil lamp used to light and warm the home.
In public service for much of her life Ms. Simon, who was born in Kangiqsualujjuaq, Nunavik (Arctic Quebec) in 1947, attended a public school (Kuujjuaq Federal Day School) and did most of her high school by correspondence.
Her career path included work as a broadcaster for CBC and an Inuktitut language instructor at McGill University.

She entered the public service in the 1970s as secretary of the board of directors of the Northern Quebec Inuit Association and served as vice-president and president of the Makivik Corporation,
for much of her lifetime Simon was a force in promoting and advocating social, economic and human rights issues for Canadian Indigenous people
Her talent as a negotiator and mediator has always been put to use on behalf of Indigenous people as well as to the country.
From 1982 to 1992 she was one of the senior Inuit negotiators during the repatriation of the Canadian Constitution and the Charlottetown Accord discussions.
Ms. Simon also led Canada’s negotiations during the creation of the Eight Nation, Arctic Council in the mid 1990’s.

She also served Canada well in negotiations with Russia on Inuit affairs and as Canadian Ambassador for Circumpolar Affairs then as Ambassador to Denmark.
In academia, she served for an extended period as Chancellor of Trent University and received honorary doctorates of Laws from 11 Canadian universities including: McGill, Carleton, Queens, Loyalist College Guelph, Trent, Memorial Mount Saint Vincent University of Alberta, University of Victoria and the University of British Columbia.
She is also a Fellow of the Arctic Institute of North America and of the Royal Canadian Geographic Society

Ms Simon, who was inducted into the International Women’s Hall of Fame is an Officer of the Order of Canada, Recipient of the National Order of Quebec, the Gold Order of Greenland, the National Aboriginal Achievement Award, the Gold Order of the Canadian Geographic Society, the Symons Medal, and the Governor General’s Northern Award.
Her illustrious history of service is reflected in her continuing commitment towards communities across Canada.

“Everyday, inside small community halls, school gyms, Royal Canadian Legions, places of worship, and in thousands of community service organizations, there are ordinary Canadians doing extraordinary things. As governor general I will never lose sight of this — that our selflessness is one of our great strengths as a nation. I pledge to be there for all Canadians.” 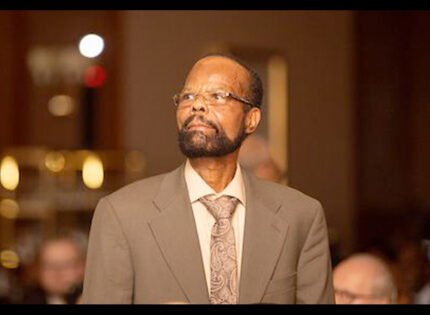