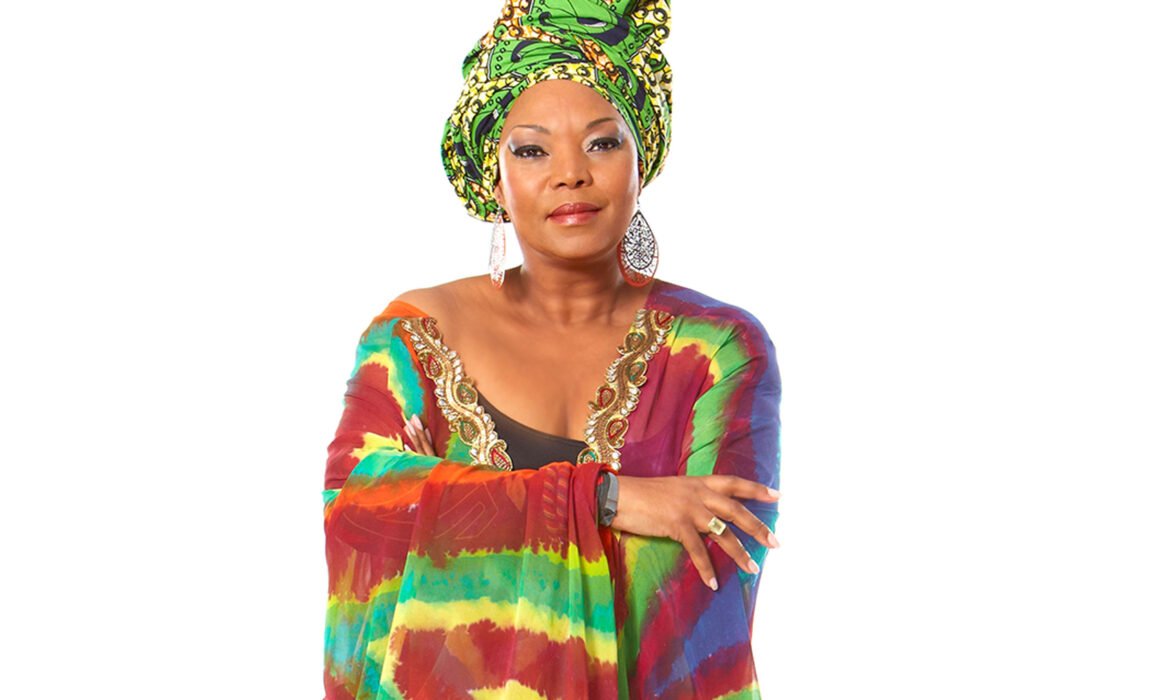 In the 1950’s and 60’s masses streamed in from southern African countries into south Africa with the hope of better economic opportunities in the mines.
But the apartheid system pushed most of these Africans into urban enclaves that came to known as the townships.
It was in this environment of struggle, and cultural explorations that gave birth to township music a fusion of music from Malawi, E-swatini, Zimbabwe, Botswana, and Mozambique.
It was where Mongezi Ntaka started strumming and playing his guitar. He honed his craft in various musical styles including Marabi, Kwela, Mbaqanga, Maskandi, Mbira, Manganje and African Jazz.

Fast forward three decades and Mongezi has become a world-renowned township musician.
“I started playing at 15 years old and I started by playing for Lucky Dube,” he told the CONTACT via a phone interview.

In his musical development, the South African phenom was able to dabble in various genres of music, playing with some of the biggest names from highlife to country and western to reggae.

“As I grew on as an artist, I played for other artists such as Hugh Masekela, Vusi Mahlasela, Habib Koite, Oliver Mtukudzi, Jonas Gwangwa and Dave Matthews of the Dave Matthews Band among others. I’ve toured around the Caribbean and got to live in Jamaica for a while and I had the opportunity to collaboration with Gregory Isaacs, Aston ‘Familyman’ Barrett and Sly & Robbie.”

As a noted composer and music director Ntaka worked in plays including ‘Ruined’, ‘Sarafina’, ‘Human Being Died That Night,’ and ‘Blood Knot’. He’s also composed music for feature documentaries like ‘The Art and Science of hearing’ that aired on Canadian Broadcasting Corporation TV and ‘Zulu Hoops’ (Independent film).
His world tours have taken him to most countries in Europe including the UK, Germany, France, Denmark, Sweden, Switzerland, Italy, Belgium, Holland, Spain and Portugal. Mongezi has also toured and performed in Australia, Singapore, Japan, Malaysia, many countries in his native Africa, Caribbean Islands including Trinidad & Tobago, Barbados, Aruba, Virgin Islands and Haiti, all 50 states in the US, Canada, Mexico, Cuba, Brazil and Peru.

He connected with another icon of township music, Lorraine Klaasen the daughter of the late legendary African Jazz singer Thandi Klaasen, almost 20 years ago and they have been spreading township music across the globe since then.
Klaasen who spent much of life in Canada here in Montreal. has a music career spans four decades.
She now lives in Ontario but her heart remains in this city.
Since she first tickled the fancy of Montrealers with a show called African Broadway at the Club Soda, Klaasen has garnered a large and loyal following in the city, and she continues to win them over with her enchanting voice and tantalizing moves that make for a spellbinding stage presence, which make her the acclaimed Diva of African music in North America.
She won a JUNO award in 2013 for her last album, Tribute to Miriam Makeba, in which she paid homage to the South African-born international superstar who has been like an aunt to her.
Mongezi is working together with Lorraine Klassen on her upcoming album
He says music is the ‘foundation of culture and has a strong hand in society.’ He sees himself as more than a performer but a proponent of sharing African culture.

“African culture is greatly misunderstood; we tell the stories of the song so that people see the importance of us as Africans.”
He shares an anecdote of the famous The Lion Sleeps tonight song made famous by the Lion King: “The song was actually a song celebrating a hunt,” he explains. “A lion is imbube and the song is about a boy who kills a lion who had eaten his family’s cow. But on Broadway and Disney it’s a lighthearted take and this is just an example on why it’s important to tell our stories accurately.”

Mongezi Ntaka and Lorraine Klaasen will join forces on October 5 at Cabaret Lion d’Or 1676 rue Ontario est, Montréal, QC, Canada for a spectacular showcase of township and all other genres of music.

The concert is a celebration of Klaasen’s 40th anniversary in music. It starts at 8:00 PM and it will be streamed live in front of an audience. Tickets are limited.
Get them at https://lepointdevente.com/billets/lorraineklaasen40th