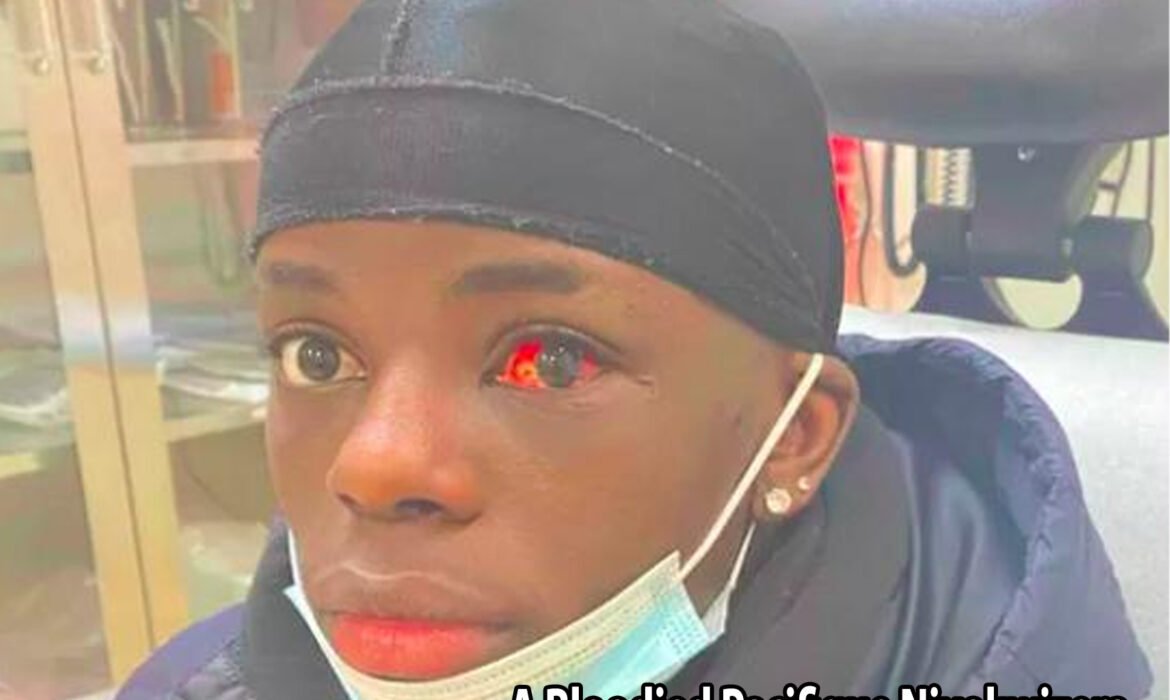 Another incident of police brutalizing Black youth in Quebec and more evidence that governments, both municipal and provincial, have little or no interest in doing anything about it.
This time the incident took place in Quebec City on Saturday, November 28, and was captured on a cellphone video by a bystander. It was not pretty.
It showed a couple officers of the Quebec City police force (SPVQ) manhandling a Black youth, who was cat-spraddled in the snow while one officer delivered a few body blows and another for the strangest of reasons, used his boots to continuously kick snow and water into the face of the young man.
Another cellphone video showed a couple of officers dragging a what appeared to be a young Black woman through the snow, sometime by her hair as she screamed in obvious discomfort and pain.
To say it was outrageous is an understatement, but to a certain extent many have become numb to the outrageous treatment of Blacks at the hands of the police in Quebec.
And although there has never been any real repercussions for police officers caught abusing their powers especially against Blacks in this province, the lingering George Floyd moment still provokes reasons to hope.
Not this time and certainly not in Quebec City.
So the lawyer representing Pacifique Niyokwizera, identified as one of the abused youth, said the family is considering legal action.
Again it’s not advisable to hold your breath expecting good outcomes.
Because in the midst of the outrage, politicians in power at all levels were lining up to tell Quebecers not to rush to judgement because of course, the police might have been justified in their action.
The mayor of Quebec City, Bruno Marchand was early out the gates pledging his confidence in the force to investigate itself.
The CAQ government was just as trivial in its response with Quebec Premier Legault flat out refusing an independent external investigation called for by provincial opposition parties.
He and his public securities minister, Geneviève Guilbault say they have full confidence in the internal investigation as well as the one being conducted by the Police Ethics Commissioner, knowing fully well that on no occasion has either of those two mechanisms ever held officers fully accountable for their abusive behaviour.
The Quebec City police brotherhood, which represents the officers added their usual take, urging one and all to reserve judgement because again, the officers might be justified in beating the daylights out of the kids.
And to round it all off, the Quebec City Police Department did its part to bring calm to the situation… suspending five officers, with pay.
The average pay of a Québec City police officer is $75,163 a year.