Advertise with Us
Home Entertainment Here’s Zina: a rising star 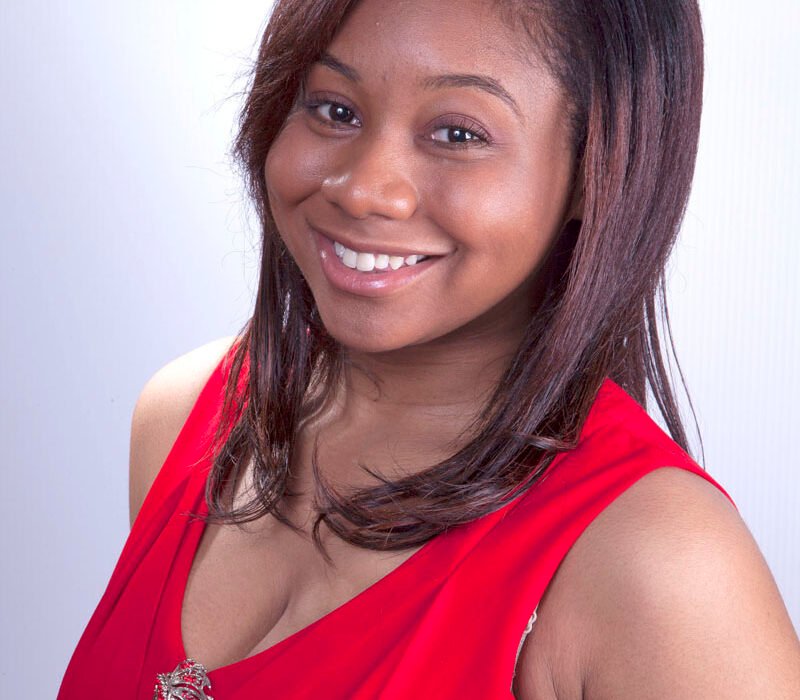 ou might’ve heard the name others might’ve have not. Whatever the case, once you listen to and watch her sing you will never forget it.
The 23-year-old Canadian vocalist of Haitian descent grew up in the borough of Cote Des Neiges, and at a very young age she would sing with her grandmother and father Hugo. Dad quickly realized Zina had a special gift and encouraged her to share this blessing with the masses.
Shy by nature, Zina’s first performance in front of an audience came at the age of 8, she was nervous, but soon managed to conquer her fears, shocking and impressing those in attendance. Once off stage, she said she cried, overwhelmed by the great reception.
Zina continued to sing at her church, Mont Des Oliviers.
Once she entered her teen years, and with the blessing of her parents, Zina decided to pursue a career in entertainment. And in 2008, while attending Academie Michel Provost, she placed second in a high school-wide all-star talent competition. This boosted the fledgling songbird’s drive to go stronger and harder.
In 2011, Zina made the cut for the American X factor, but was unable to compete due to inclement weather conditions that prevented her from flying. Undeterred by that missed opportunity, she auditioned for Quebec’s very own La Voix in 2014 and made it to the second round, but declined to continue appearing on the show due to contractual restraints.
Zina is managed by her father, Hugo Cantave, an IT engineer, who says the entertainment business is a whole new world for him, but he networks with everyone [in the business] who crosses his path. He recently secured a coveted spot for her at the Jamaican Jazz festival. Zina will open the event this Saturday and perform throughout. Asked about support locally, Zina says she feels “acceptance and opportunities are limited for a gospel r&b singer.” But she continues to pave her way to the top.
Asked what makes her standout from the rest in her field, Zina said her “strong vocals capture and impress audiences.” Lyrically, she aims to encourage and motivate listeners.
An early childhood educator at the prestigious Tresors de Marie Claire in Kirkland, Zina says working with preschoolers has made her more sensitive and aware of details; she recently released a cover of Mariah Carey’s hero via youtube. Despite being a 90s baby, Zina is heavily influenced by Boyz 2 Men, 112, Whitney Houston, Beyonce and Michael Jackson.
Personally, I expected to hear names like Rihanna, Nicki Minaj, Ciara… but Zina feels many of the current stars’ songs lack substance and she goes as far as saying she doesn’t relate to them. Zina is blessed and will share her gift with the masses.
Driven, talented and natural, her rise is inevitable.
Following her performance at the Jamaican Jazz fest this weekend, she’ll return home to complete her debut album (the title is still a work in progress), but it will be released shortly. Later this summer she will perform at the Detroit Jazz Festival.
Remember where you heard it first, and don’t be surprised to see and hear her at The Montreal Jazz Festival in 2016.