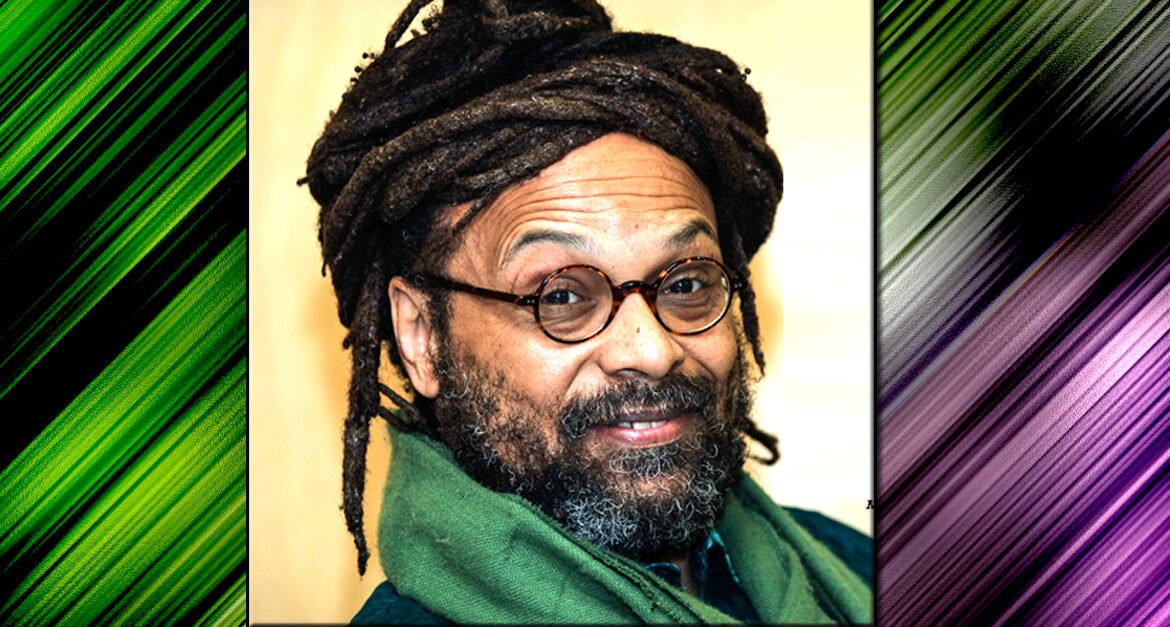 Round Table president says this year’s celebration focuses on youth

“In the past few years young people have been at the helm of change for various initiatives around the world and Montreal is no different, they are Here and Now,” says Michael Farkas, president of the Black History Month Round Table as he explains the theme of the 2020 celebration to the CONTACT.
The theme of the 2020 edition of the Month (Here and Now) fits into a broader perspective to value the ideals of youth who are eager to take their place and to be part of the conversations that affect them.
Farkas says there’re complexities around identity issues and often it’s the youth that suffer the consequences of decisions made by a previous generation. And it takes them away from a dialogue that concerns them.
Farkas who has been the director of Youth In Motion since February 2008 and president of the Black History Month Round Table since 2009, said he has seen young people eager to take their place and be seen and be heard.
“The choices that the society makes today of society will have a major impact on the lives of the youth tomorrow. So I feel like it’s important to give them space to express themselves and give them a listening ear. Listen to their vision and what they want to do in order to make a difference and make sure they understand that they have a place or seat at the table. Their place is HERE and it’s NOW that we must act!”
“One of the events we will have is Black Abundance or abondance noir where young people will host and be a part of conversations surrounding their blackness. The project is called being black in Montreal. And each Thursday of the month there will be a screening or a conversation around this theme.”
And while the month’s worth of special events is a good way to introduce elements of black culture and history to a larger community Farkas believes that it is important to focus on both the festive and the educational side of the activities.
The month-long program includes a blood drive on Feb. 15, which Farkas says is a cause close to his heart. He says the black community experiences high rates of sickle-cell anemia, a hereditary blood disease that is treated through regular blood transfusions.
“It’s good to have more black people giving blood,” he said.
Héma-Québec says that it’s easier to find matching donors among people of the same racial origin.
The Gala Dynastie, which was launched four years ago due to the obvious lack of representation of diversity, will finish off the Month with awards for prominent Montrealers in the arts, business and media sectors. The event will honor and highlight contributions from notable community builders.

Events include a discussion Domestic Scheme Act of 1911 that saw dozens of Black women from the French Caribbean come to Canada as nannies for rich white families as well as a presentation by Dr. Dorothy Williams black face in Quebec and the Héma-Québec Black History Month blood drive among others.
The launch of the Black History Month will take place on January 29, at Place des Arts with a press conference.

More events and programming can be found on moishistoiredesnoirs.com