Gregory Charles at the Royalmount Drive In Theatre 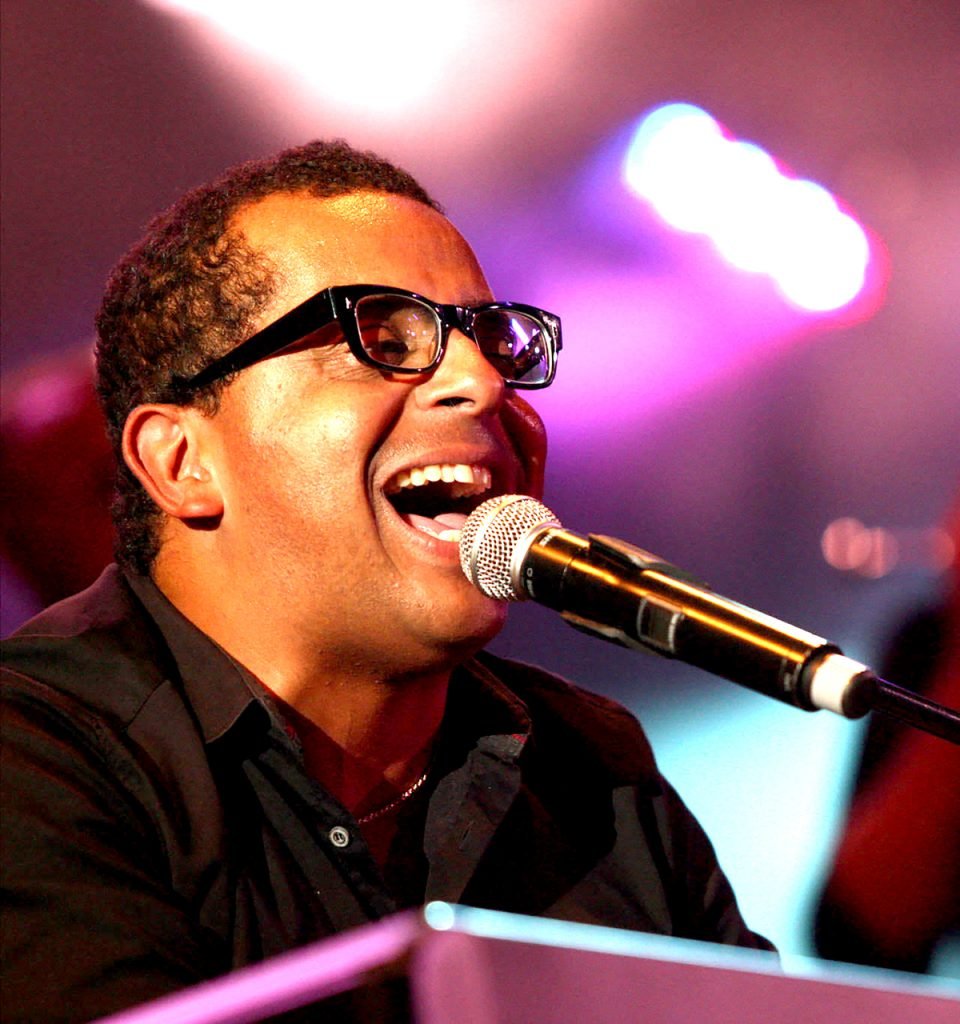 The internationally renowned Gregory Charles and his band will be the headline performers at much anticipated Dinner and Show Under the Stars–Benefitting the Miriam Foundation on Wednesday September 2 at the Royalmount Drive In Event Theatre .
Charles, a musical livewire who performs in French and English has thrilled audiences across Canada and around the world, selling more than one million albums.
He is son of the late Lennox Charles who was a dedicated community worker and one of the founders of Roots Cultural Association, a leading masquerade group in the annual Carifiesta parade.
Charles and his band are expected to deliver a high-energy performance with a dynamic show built around a repertoire of rock, soul, funk and dance music “covering the last 60 years of universal music.”
Organizers promise that audiences will hear songs from the 50s through to the 2000s.
Organizers also describes the show as a “drive-in event theatre formula, with all stars performing live on stage and guests safely in their cars, or sitting in front of their cars, enjoying the evening.
Spidey the Mentalist who organizers say “will amaze you with his ability to move and bend objects, tell you what you’re thinking and memorize long chains of information provided by the audience,” will be the opening act.
The Miriam Foundation is dedicated to encouraging the funding, enhancing and supporting of innovative clinical, residential, educational and leisure intervention programs aimed to improve the lives of children and adults with intellectual disabilities, autism and/or neuro developmental disorders.