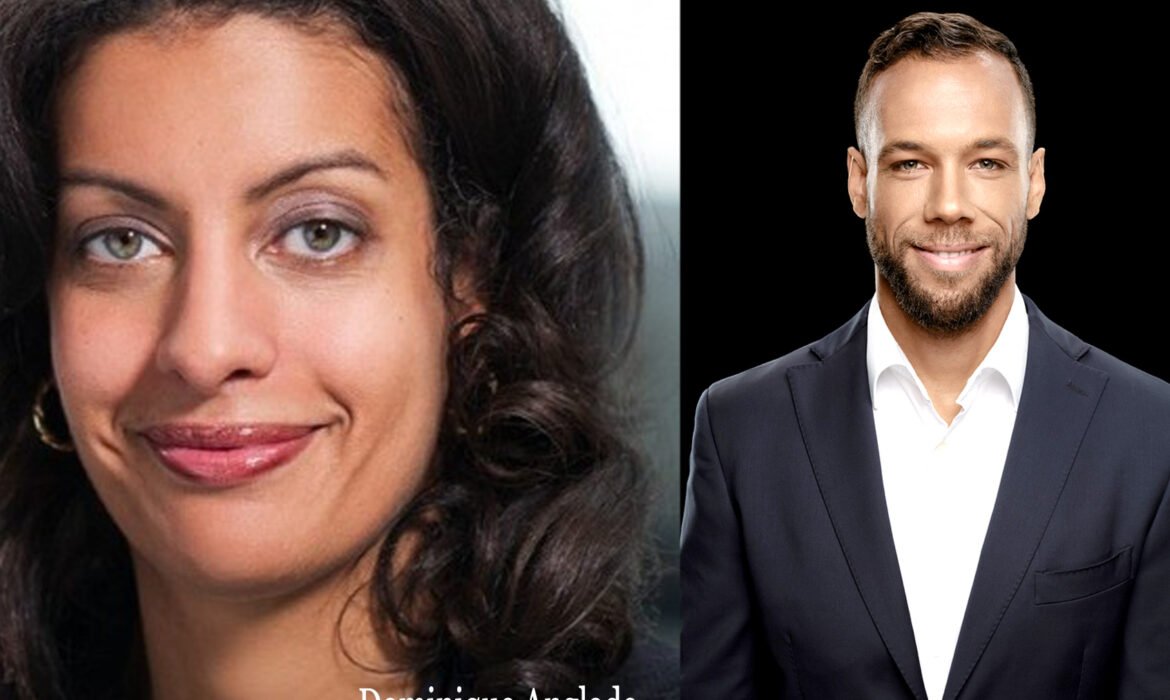 On October 3, Quebec will hold provincial elections and political parties are already out in force in a bid to win the hearts of voters.
There are 26 authorized political parties running, with most of them still trying to fill up the number of candidates.
What remains to be seen is who will speak to the heart of the voters, especially at a time when the province is divided by Bill 96 and other controversial pieces of legislations that many think are targeting minorities.
It’s important then for us to gauge Black and minority representation and the commitment to diversity among the leading political parties for the upcoming vote.
The ruling Coalition Avenir Quebec (CAQ) led by Premier Francois Legault has over the past four years passed a series of controversial bills that have been especially unpopular with minorities who see their rights compromised and are feeling unprotected.
Bill 21, which bans public servants from wearing religious symbols at work and Bill 40 are replacing school boards in Quebec with service centers, leaving many English speaking Quebecers frustrated due to the fact that they are losing control of their educational institutions.
The English school boards challenged this law in court and the outcome was in their favour. Bill 96 recognizes French as the only official language of the province, meaning businesses must provide services to their clients only in French to protect the French language. Some English-speaking community members have with good reason obviously felt targeted by what is a very invasive law.
Based on CAQ’s record one might question their commitment to minorities, but at a closer look at their candidates it is evident their slate of candidates includes significant numbers of Black women.
A quick check on its websites shows there are 6 Black candidates and an allocated minorities with 69 of 125 candidates to be women. It is worth mentioning also that despite the party’s stance on the French language, their website is written in English.
The Quebec Liberal Party is led by a Black woman, Dominique Anglade, a former member of CAQ. Without looking at their policies it is clear from the choice of a leader that this party empowers previously excluded groups in politics.
Despite the party losing 37 seats in the last election, it has in the past been the home of English speakers and minority groups.
However, when Bill 96 came out the party’s reaction or lack thereof left its supporters, mainly English speakers, feeling betrayed because the party did not do much to defend their
interest.
In their election campaign they talk about protecting minorities and ensuring the Indigenous people have access to resources. Hoping this reinstates the broken trust from their supports because it is important for the Liberals to retain the support of all minority groups if they are to make breakthrough in this election.
The party’s slate of candidates shows 23 are blacks and 48 minorities.
With English voters disappointed in the Quebec Liberal Party two new parties are hoping to sway the Anglophone votes to their sides.
Block Montreal led by Balarama Holness and the Canadian Party of Quebec led by Colin Standish, are playing at capitalizing on the unpopular Bills 21 and 96 passed by the CAQ.
Bloc Montreal’s Holness is not a novice in politics, in 2018 he forced the municipal of Montreal to investigate systematic racism and discrimination in the city and in 2021 he ran for the mayoral elections unfortunately he did not win.
The fact that he is a Black man in a leadership capacity shows that minorities are getting more active and involved in politics at the highest level. Currently his party has 5 black men and 3 minorities.
Quebec Solidaire party led by Gabriel Nadeau- Dubois has an interesting composition of candidates with 70 women, 21 from minority background, 66 indigenous, making this party the best in inclusion compared to its competitors. Their political platform is also a winner as they advocate for social justice, feminism and pluralism amongst other things.
Conservative Party of Quebec leader Eric Duhaime has not allocated seats for women. According to their election list the party has seen a surge in membership. The growth in membership could be attributed to the party’s values which include individual freedom and individual right and freedoms against infringement of State. Even though it is not written in black and white that minorities are protected, advocating for individual rights is broad and inclusive of everyone irrespective of race.
Parti Quebecois led by Paul St-Pierre Plamondon, has been around for long and was once very popular but has not done well in the last election. It seems their party ideology no longer resonates with the voters. Despite their dwelling support it is impressive to see that their candidacy line up will be comprised of 53 women, 10 minority candidates 1 indigenous.
Based of the above analysis of the different political parties the future looks bright for Blacks and minorities as these groups were previously disadvantaged however, they seem to be playing an active role in bringing changes at government level. It is also encouraging to see that they and they are fairly represented across the board.