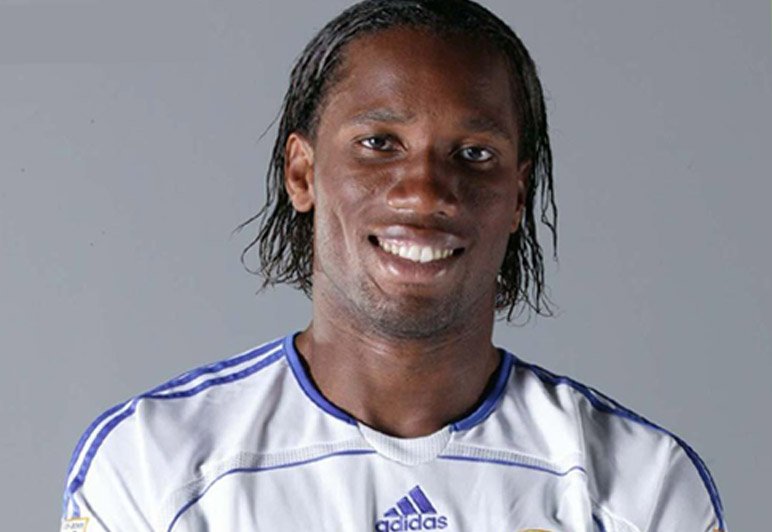 Major League Soccer has been a hotbed for superstars in their twilight years, having accommodated stars such as David Beckham, Thierry Henry, and presently Kaka, David Villa, and Steven Gerrard. Recently, another football star has joined the fray, and he will be making his MLS debut as a member of the Montreal Impact.
The Impact acquired Chelsea Football Club legend Didier Drogba in a sign-and-trade de

al with the Chicago Fire, after much speculation that the Ivory Coast superstar had insisted on playing with the “bleu-blanc-noir.”
The superstar was unveiled at a press conference at Saputo Stadium this past week, attended by media members and season-ticket holders, who cheered his every word from the stadium bleachers.
“Now I can tell you that Didier had many, many options,” said Impact manager Frank Klopas. “But you know what his number one choice was? Montreal.”
Drogba took the time to mention why Montreal was the place for him, while also revealing that he consulted former Impact defender and World Cup champion Alessandro Nesta and former Impact forward Marco Di Vaio about playing for the Impact and the MLS.
“I wanted to come play in the MLS,” he said. “The fact that there’s players like Nesta and Di Vaio who’ve played here before…I know [Nesta] had a good time and Di Vaio made history here, and also the fact that Montreal is French-speaking.
“I was seduced by the project, the work that the President [Joey Saputo] is doing for the club by trying to give back to the community through football. It’s like what I do with my foundation so it’s perfect.”
The day before the press conference, Drogba was greeted by swarms of fans at the Pierre Elliott Trudeau Airport, and he was humbled at the number of fans who welcomed him.
“It was crazy,” he said. “I didn’t expect that. Really, I want to say thank you because [the fans] made me feel at home from the first second I landed in Montreal,”
As for his stardom in the city, he knows it won’t play a factor once he spends time in the Impact locker room.
“I wasn’t a superstar before I joined all those big clubs like Marseille, then Chelsea, and all the others later. So I know how it is,” he said.
“A superstar is only the way people look at you. But in the dressing room, we’re all the same,” he continued. “I’ve played with Frank Lampard, John Terry and against big players like Steven Gerrard and Andrea Pirlo and they were simple guys.”
“We are human beings. All I can do is to give back to those players who want to learn and I think I’m going to learn also from them.”
There is no word on when exactly Drogba will play for the Impact. The striker joked that if it was up to him, he’d be playing with the club as soon as possible. However, Drogba hasn’t played a competitive match in over two months; his last match was in late May, and he acknowledges that he still has to get himself in game shape.
Once Drogba is match-fit, he knows he will be ready for the challenge ahead and that first game in a Montreal Impact uniform.
“I need to prepare,” he said. “Once I am ready I think everyone will be able to judge whether I can help the club or not.”