Dominique Ollivier tapped to become next chair of the executive committee 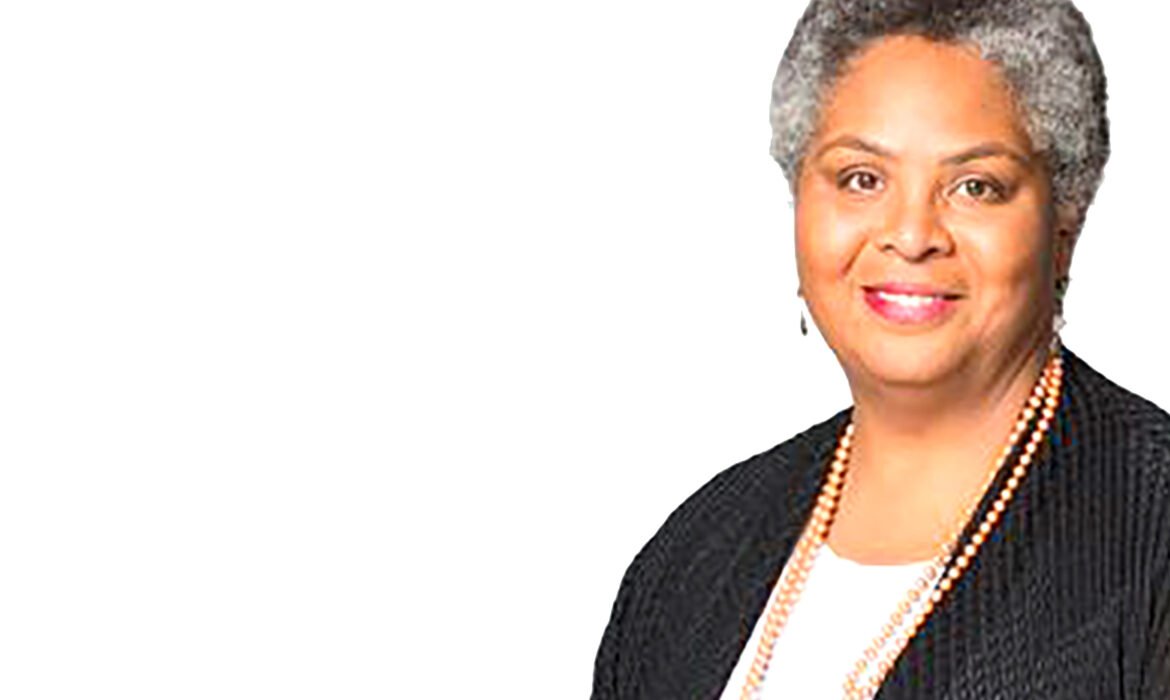 At six years old Dominique Ollivier told her family that she was one day going to be the next mayor of Montreal. The dream moved a step closer a few weeks ago when she was hand-picked by Mayor Valerie Plante to become chair of the city’s executive committee if Projet Montreal retains power at city hall.
Her nomination is monumental as she will be the first Black woman to hold this position. “I couldn’t pass up the opportunity it will serve as an example, to the little young girls to dream big,” she said to the CONTACT via telephone.

She has been public service since the early 1990’s from community set ups and for the past 10 years she has been serving as the head of the Office de consultation publique de Montréal (OCPM.) during which time  Ms. Ollivier managed and coordinated more than 80 consultations on subjects as varied as urban agriculture , the future of the Assomption-Sud – Longue-Pointe sector as well as discrimination and systemic racism.
Now she is looking forward to next political change to help Montreal maintain its stature as one of the world’s greatest metropolises.

“After 10 years of listening to citizens telling me what kind of city, they want us to build for them. I thought it was time that I went on the other side, then instead of giving recommendations that I would be in a position where I could actually make the decisions and bring change. “

In her capacity as head of the city executive committee Ollivier will work to translate the priorities that were laid out during the campaign and ensure they are implemented across the city.
And she is hoping that those initiatives to change and development are implemented in an equal manner across the city, allowing low-income neighbourhoods can have the same access to services and facilities as those that are better off.

“There are some parts of Cote des Neiges and other area in Montreal where some children are born without the same chances in life than everybody else. There are still libraries that aren’t well stocked in certain neighborhoods, what would I hope to be able to do? “

Ollivier says her intention is to put a substantial budget for social infrastructure budget over the next 10 years “ so we could start by developing places where you have deficits in terms of public equipment, libraries, community centres. So that kids don’t have to play basketball at an old McDonalds but instead have the right infrastructure.”

Under Projet Montreal they want to implement the 15-minute city concept across all boroughs, meaning that most human needs and desires are located within a travel distance of 15 minutes.

“People should have access within 15 minutes to green spaces, civic equipment and jobs. That’s one of the things that I really want to try to put together, but not in a sense that everything has to be done in 15 minutes, but also thinking about the interconnection between the different borrows the different neighborhoods,“ she explains.
Ms. Ollivier, will bring a lot of political and managerial power to the position. Before the OCPM, she served as director of communication for the Bloc Quebecois and as an advisor to its past leader Gilles Duceppe, and was also the publisher of Image Interculturelle magazine and coordinator of the Round Table for Black History Month.
She has the full confidence of Valerie Plante: “As a seasoned manager, recognized for mobilizing people and listening to the citizens of Montreal, Dominique Ollivier has all the qualities to become the president of the executive committee of our next administration.”